This Samuel Adams beer is so strong it's banned in 15 states – but not Michigan! 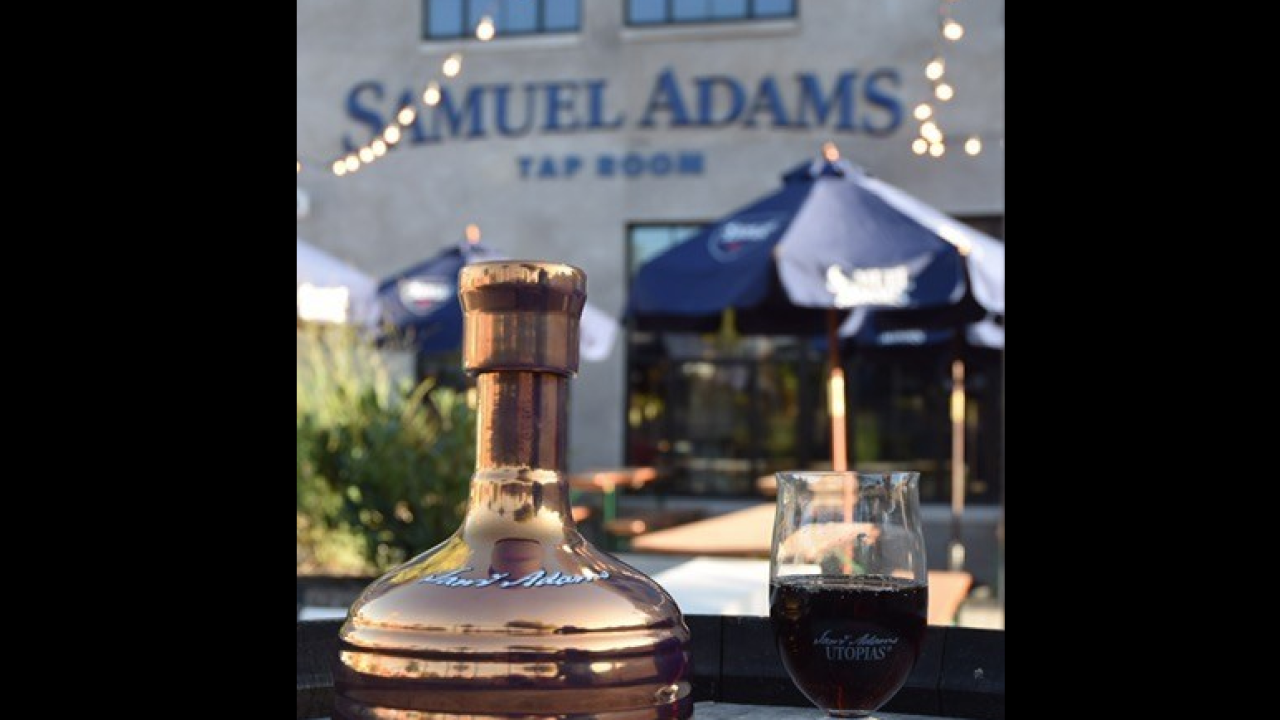 The beer is 28 percent ABV and is illegal in 15 states, but not in Michigan! Because of its high alcohol content, it is not shipped or sold in: Alabama, Arkansas, Georgia, Idaho, Missouri, Mississippi, Montana, New Hampshire, North Carolina, Oklahoma, Oregon, South Carolina, Utah, Vermont or West Virginia.

According to the beermaker, only 77 wooden casks of Utopias were brewed this year, and it will be available for the first time in the Samuel Adams Cincinnati Taproom on Nov. 15.

"The ruby black, uncarbonated 2019 Utopias is reminiscent of a rich vintage Port or fine Sherry, challenging drinkers' expectations of beer while getting better with age: drinkers can enjoy a portion of Utopias now and save the rest for other occasions," Samuel Adams said.

It can be found at select specialty beer and liquor stores for $210 per bottle.

The first bottles of Utopias will be shared with Samuel Adams coworkers, with each numbered with the digits that correspond to their hiring date.

"Since it was first brewed, Sam Adams Utopias has been nothing short of a labor of love. As brewers we take pride in everything we make, but there's something special about putting such a unique, extreme beer in the hands of not only the craft beer community but our coworkers. Involving new members of our team from Dogfish Head in the bottling process this year signified collaboration, progress and inspired future innovations that we can't wait to share," Founder and Brewer Jim Koch said.