Tickets for 'Dear Evan Hansen' on sale Jan. 17 for show at the Fisher Theatre 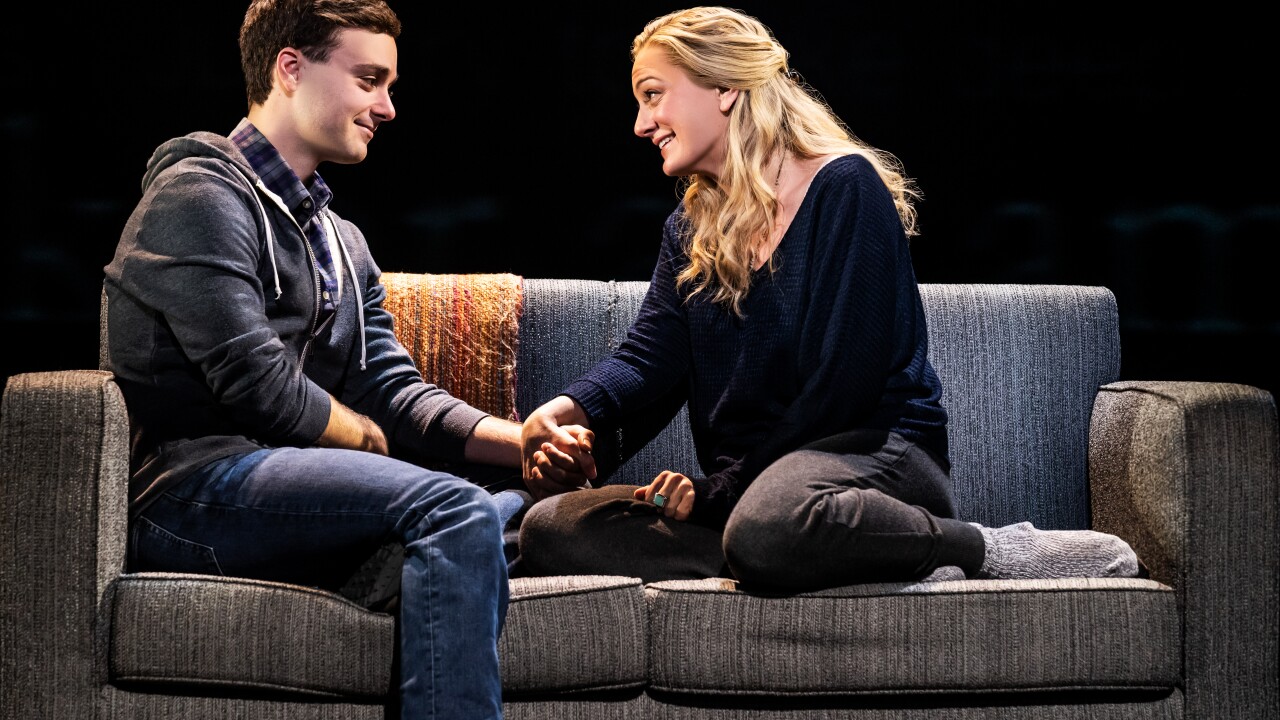 (WXYZ) — Tickets for the Tony Award-winning musical "Dear Evan Hansen" at the Fisher Theatre will go on sale Friday, Jan. 17 at 10 a.m.

The show, which won six Tony Awards in 2017, including Best Musical, will play from March 25 through April 5 in Detroit.

It's been declared “One of the most remarkable shows in musical theater history” by The Washington Post.

Tickets start at just $39 and include facility and parking fees. They can be purchased at BroadwayinDetroit.com or Ticketmaster.com , or by phone at 800-982-2727.

It will include showings at 8 p.m. on Tuesday-Saturday, a Sunday evening show at 6:30 p.m., Saturday matinees at 2 p.m. and Sunday and Thursday matinees at 1 p.m.

The show will later return to Michigan with performances at the Wharton Center's Cobb Great Hall in East Lansing from June 16-21.