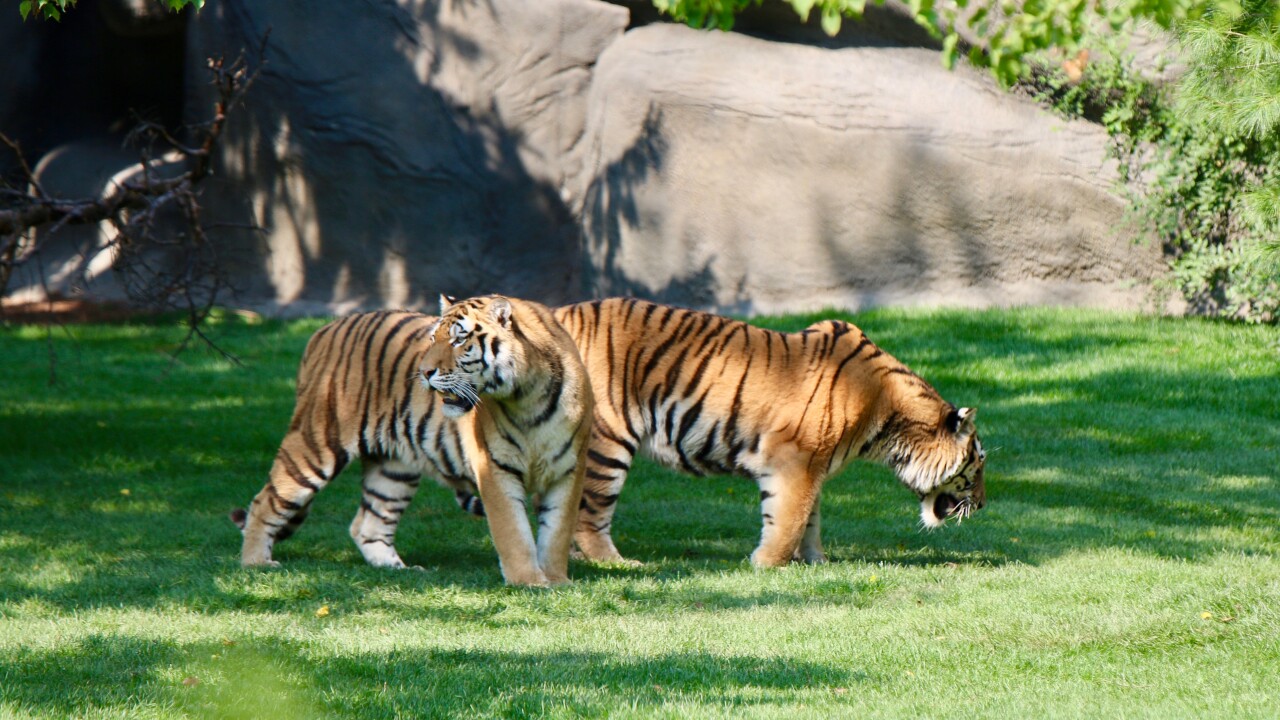 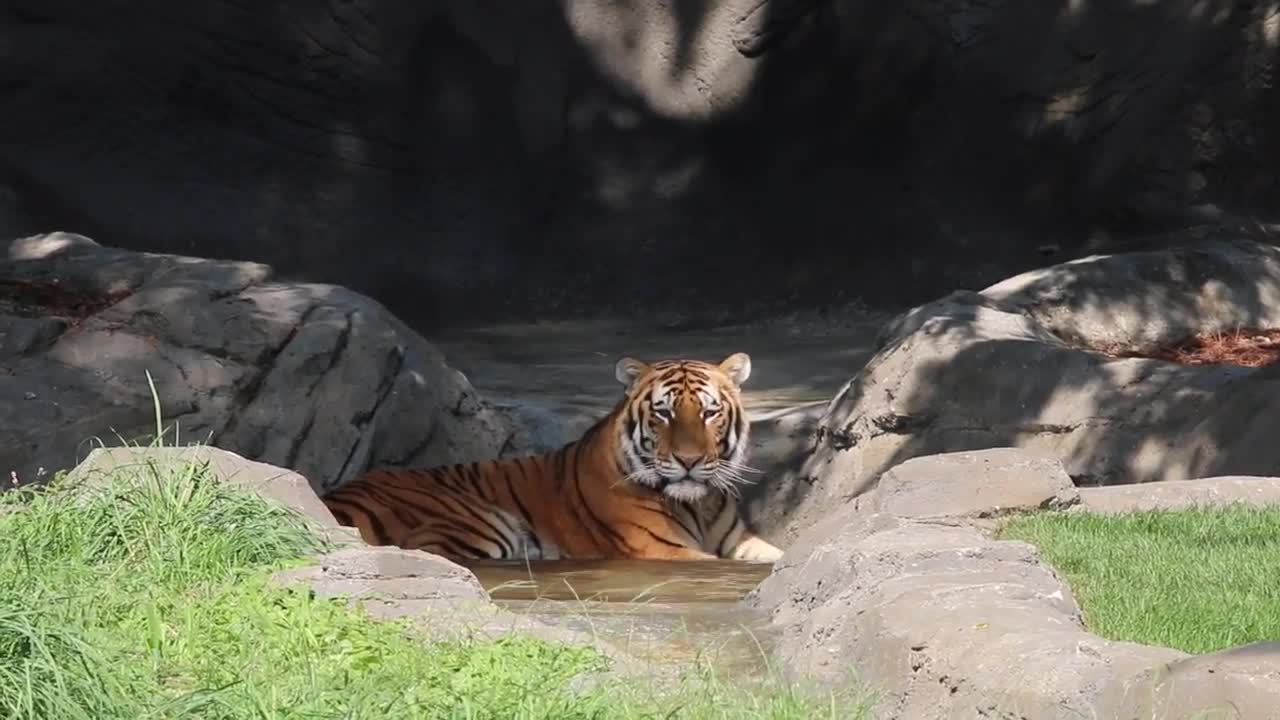 The Detroit Zoo introduced the new Devereaux Tiger Forest and welcomed Amur tigers Nikolai and Aleksei, 2-year-old brothers who were born at the Columbus Zoo.

The habitat is also home to 16-year-old female Kisa, who was born at the Detroit Zoo.

The $3.5 million habitat occupies one acre in the Detroit Zoo's Asian Forest. The space closely mirrors the tigers' native landscape of far eastern Russhia with open spcaes, wooded areas, pools, a waterfall and a catnap cave.

“We have no doubt the Devereaux Tiger Forest will be very popular with visitors, especially with the incredible vantage points, and we’re sure the tigers will enjoy their new digs with more room to prowl and play,” said Ron Kagan, executive director and CEO for the Detroit Zoological Society, in a news release.

The Amur tiger can grow up to 10 feet long and 3 to 4 feet tall at the shoulder and weigh up to 650 pounds. It is listed as Endangered by the International Union for the Conservation of Nature; it is estimated there are only around 500 remaining in the wild due to threats such as poaching, habitat loss and disease.

“We hope that by seeing tigers here at the Detroit Zoo, people will be inspired to learn more about their conservation in the wild and feel empowered to take action to help save them,” Kagan said.