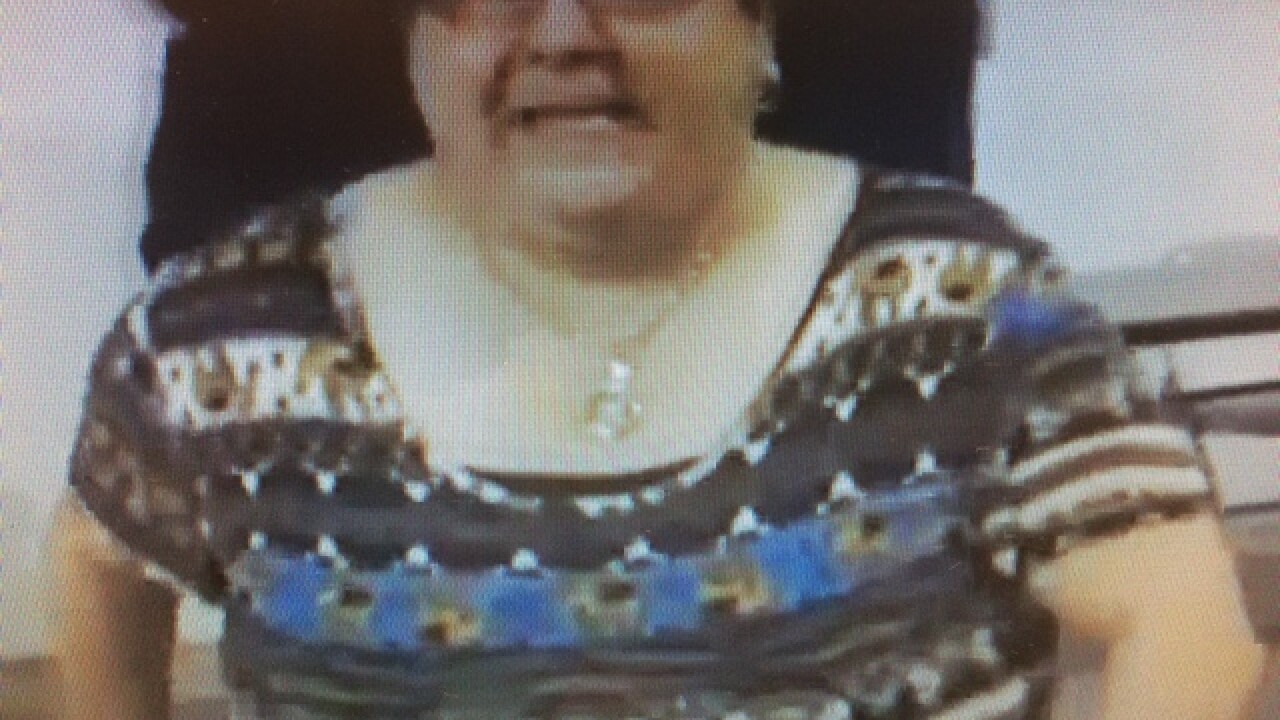 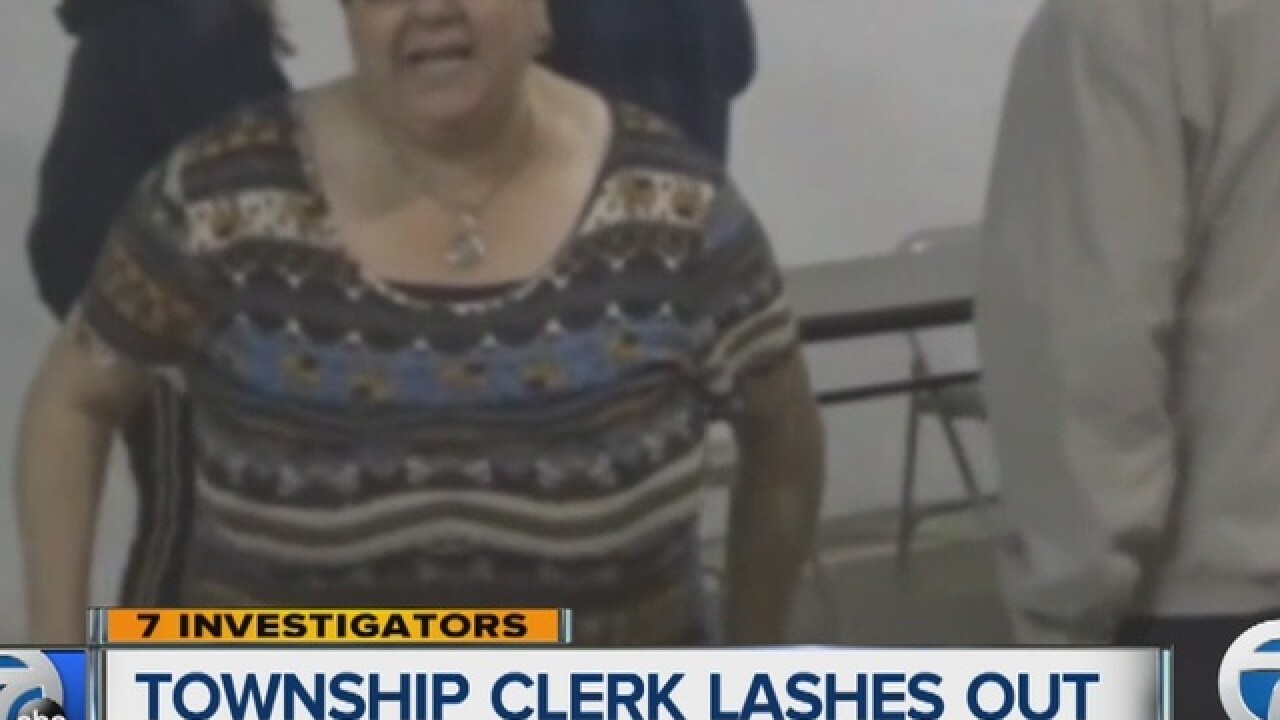 Video of Greenleaf Township clerk Judy Keller attacking a woman on camera has become the talk of the small Sanilac County community and now, a lawsuit.

The October 18th incident inside township hall happened after a meeting to discuss a pricey and controversial settlement. Not everyone was on board with it.

Clerk Keller had a dispute with a citizen and reportedly charged her moments before. So another woman--Shelly Cook---whipped out her cell phone and started recording. And she too got Keller's wrath.

"I just cannot believe something like this happened in such a small community," Cook said in an interview.

Cook claims moments after her phone was knocked from her hand Keller's husband physically grabbed her causing a bruise on her arm.

Now, Cook and the first alleged victim Christina Gibbard are suing the township and the Kellers.

A police report was filed and the investigation is ongoing.

Action News tracked down Judy Keller at her home. She declined comment.