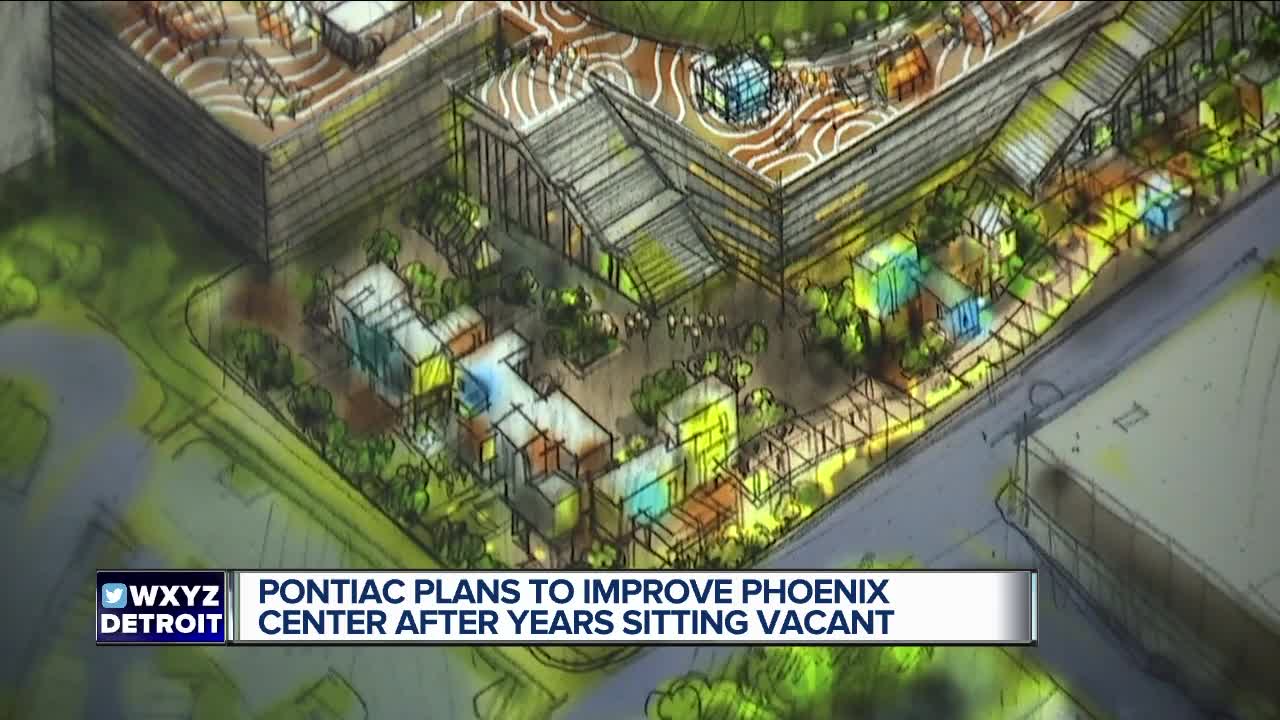 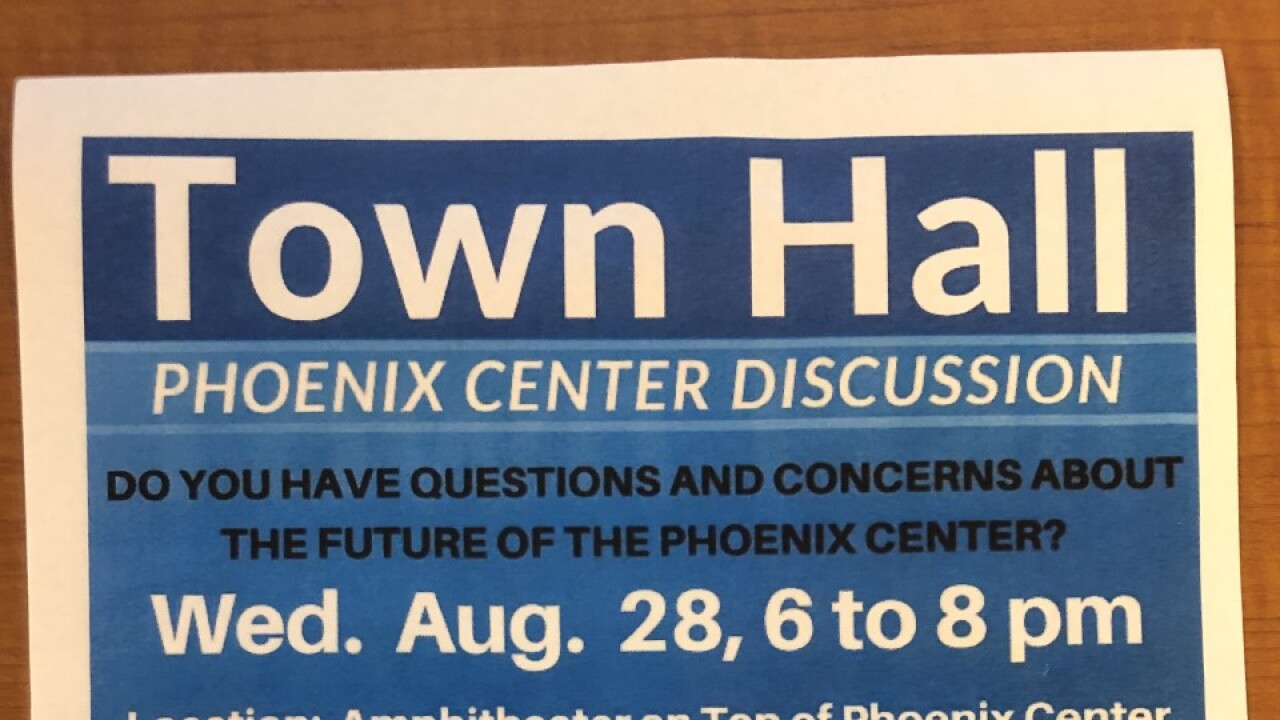 PONTIAC, Mich. (WXYZ) — It’s been in disrepair and mostly vacant for over 10 years. It's been at the center of federal and state lawsuits for six years, now the Phoenix Center in downtown Pontiac finally has hope for a new and brighter future!

"It’s more than a garage, it's the center of our downtown, a catalyst for other investment," says Pontiac Mayor Deirdre Waterman.

Mayor Waterman is hosting a town hall on Wednesday from 6 to 8 p.m. in the rooftop amphitheater of the Phoenix Center to update people in Pontiac on the court settlement and to share renovation plans as well as ideas of new ways to use the building in the future.

Visions of a possible future for the Phoenix Center include an open air pedestrian pathway connecting the rooftop with the sidewalk, adding retail on the ground level, installing public art, and renovating the rooftop amphitheater to once again host community events.

Architects and city planners are drawing inspiration from many other cities to dream up new ways of using the space, now that they can.

"We are a city that is now, no longer in financial crisis," Mayor Waterman said. "In fact, we have a nice financial surplus so now we can regain some of that pride."

The city council still needs to approve a financing plan and there are critical repairs that need to be made quickly as part of the court settlement.

"The court has given us a deadline, we have to meet that deadline," the mayor said. "If not, we could lose it like we lost the Silverdome and I don't want that to happen for the city."

There will be a Q & A and opportunity for input at Wednesday's town hall. Enter at the Phoenix Center Garage, there will be ushers to direct you. It starts at 6 p.m. and is open to the public.

Mayor Waterman says there will be an inspirational surprise for all who attend.