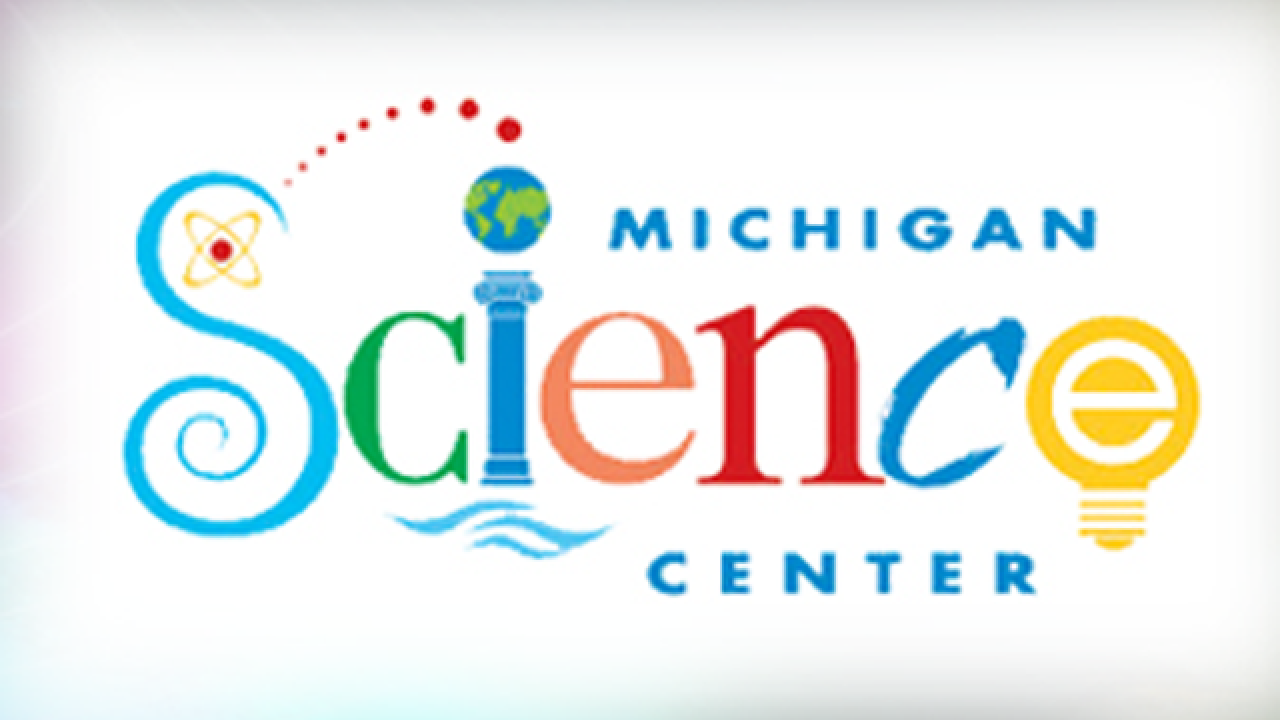 Japanese automaker Toyota has donated nearly $1.5 million to the Michigan Science Center in Detroit to help upgrade its theater and boost educational offerings.

The company says the donation announced Thursday is the latest of its efforts to promote and expand education in the Science, Technology, Engineering and Math fields, known as STEM. Toyota says is sees that there's a shortage of professionals in such fields.

The donation will be used to transform and upgrade the Toyota Engineering Theatre. The company says it will be used to upgrade the theater's technology, including a new high-definition projection system with 3D viewing capabilities and enhanced lighting.

The funding will also help the Michigan Science Center expand its STEM education programming for teachers and students.