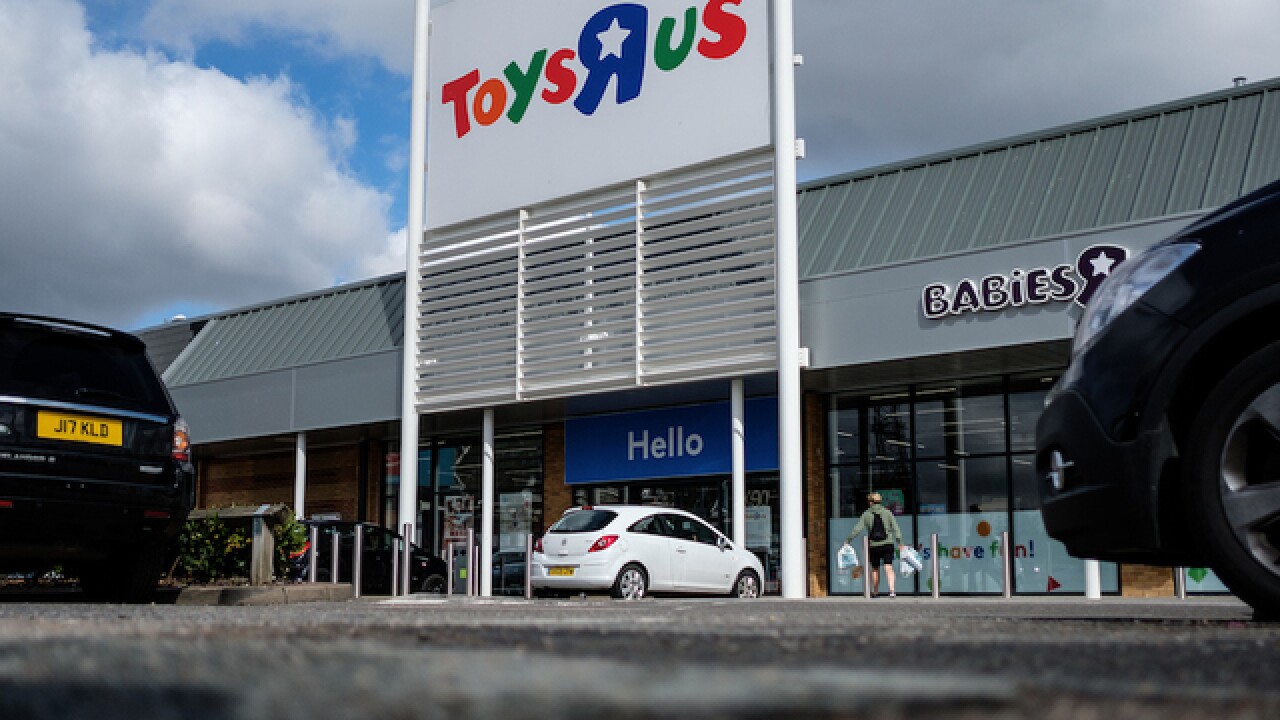 Copyright Getty Images
Leon Neal
<p>LUTON, ENGLAND - SEPTEMBER 19: Customers walk towards a branch of the toy store Toys R Us on September 19, 2017 in Luton, England. The company has struggled to compete against online traders such as Amazon and has announced that it has filed for bankruptcy protection in the US and Canada. The company has stressed that these actions do not expect any immediate impact on their European branches due to the company running the operations independently. (Photo by Leon Neal/Getty Images)</p>

Bankrupt toy store Toys R Us is planning to close 200 more stores and lay off part of its corporate staff, according to USA Today citing a report from the Wall Street Journal.

According to USA Today, Toys R Us will hold a meeting on Thursday at its headquarters in New Jersey.

The company declared bankruptcy in September and already announced its closing 180 stores in the United States, including two in Ann Arbor and others across the state.

In all, the company will close about 400 stores, which is nearly half of its operation, according to USA Today.

The planned original closures, which need court approval, are expected to begin early next month and be mostly completed by the end of April, Toys R Us CEO Dave Brandon said in a  message to customers  posted on the company's website.

"The actions we are taking are necessary to give us the best chance to emerge from our bankruptcy proceedings as a more viable and competitive company," he said.