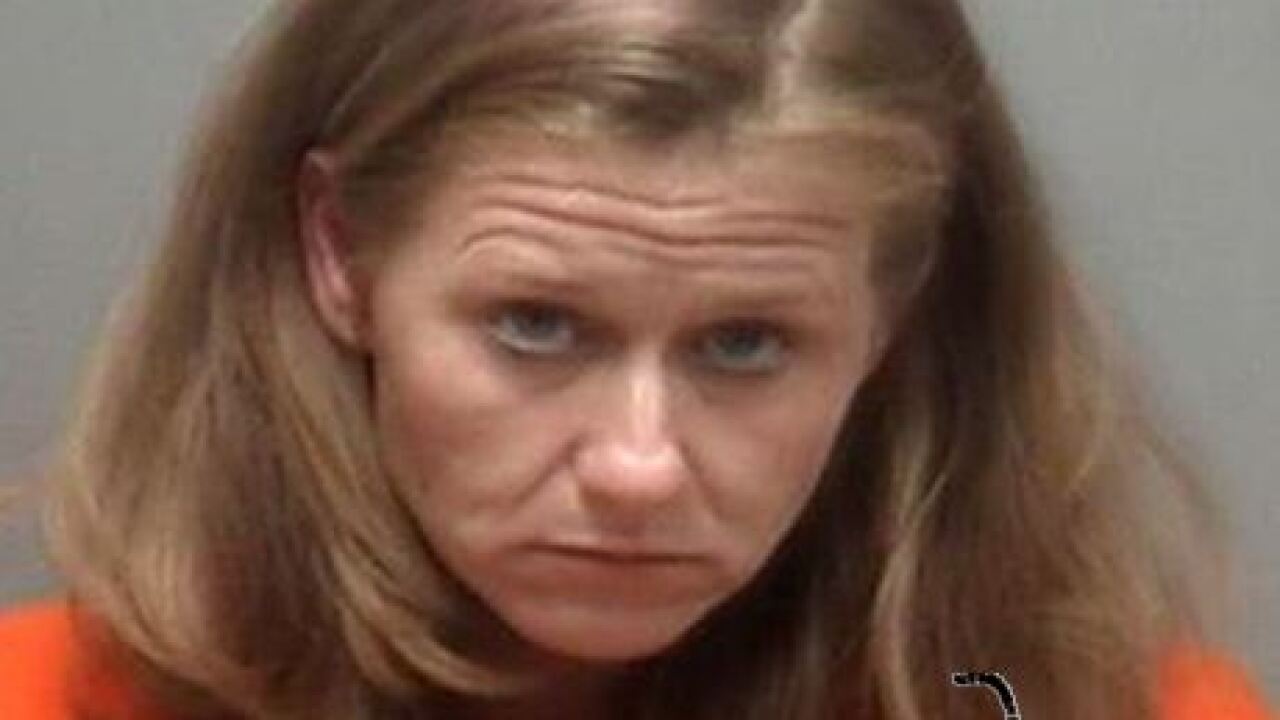 BENZIE COUNTY, Mich. (WXYZ) — On May 12, Detectives from Traverse Narcotics Team and Benzie County Sheriff’s Office received a tip that Nicole Vanslambrouck, a 35-year-old female from Honor, was involved in drug activity.

Detectives conducted a traffic stop on Vanslambrouck and located a dangerous weapon, crystal methamphetamine, heroin, suboxone, drug paraphernalia and a large amount of cash on her.

She was also arrested on a felony warrant for possession of methamphetamine and retail fraud third degree out of Grand Traverse County.

Vanslambrouck was later arraigned in the 85th District Court out of Benzie County and given a personal recognizance (PR) bond.

Anyone with any information pertaining to illegal drug activity in the area, call the drug tip line at: 800-528-8234.