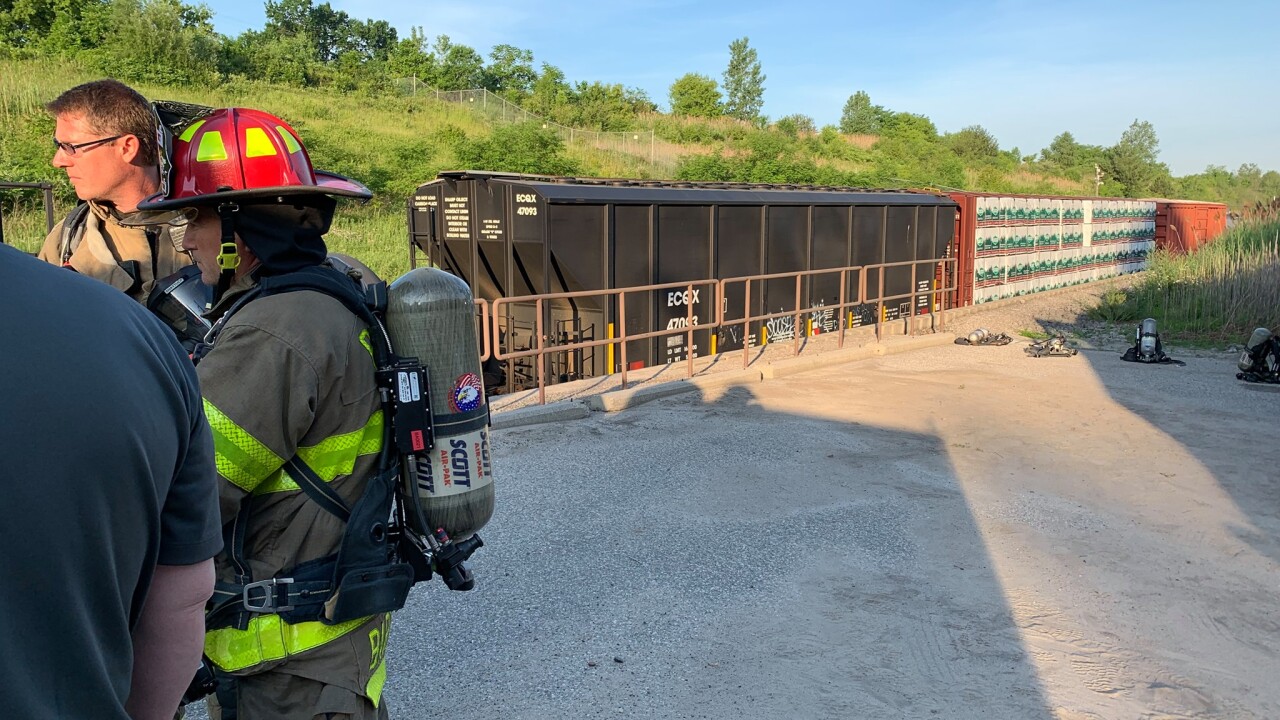 CN crews said that the cars derailed inv arous positions within the tunnel.

The company also said that the sulfuric acid has been contained to the site of the derailment and poses no danger to public safety or to the St. Clair River. There were no fires.

CN is working with St. Clair County and Sarnia, Ontario, to find out the cause of the derailment.

Right now, there is no current estimated time for the completion of the work, and CN is rerouting traffic to deliver goods safely.

According to the state, the tunnel links Port Huron with Sarnia, Ontario by crossing under the St. Clair River. It's 6,026 feet long and it was the first full-size subaqeous tunnel built in North America