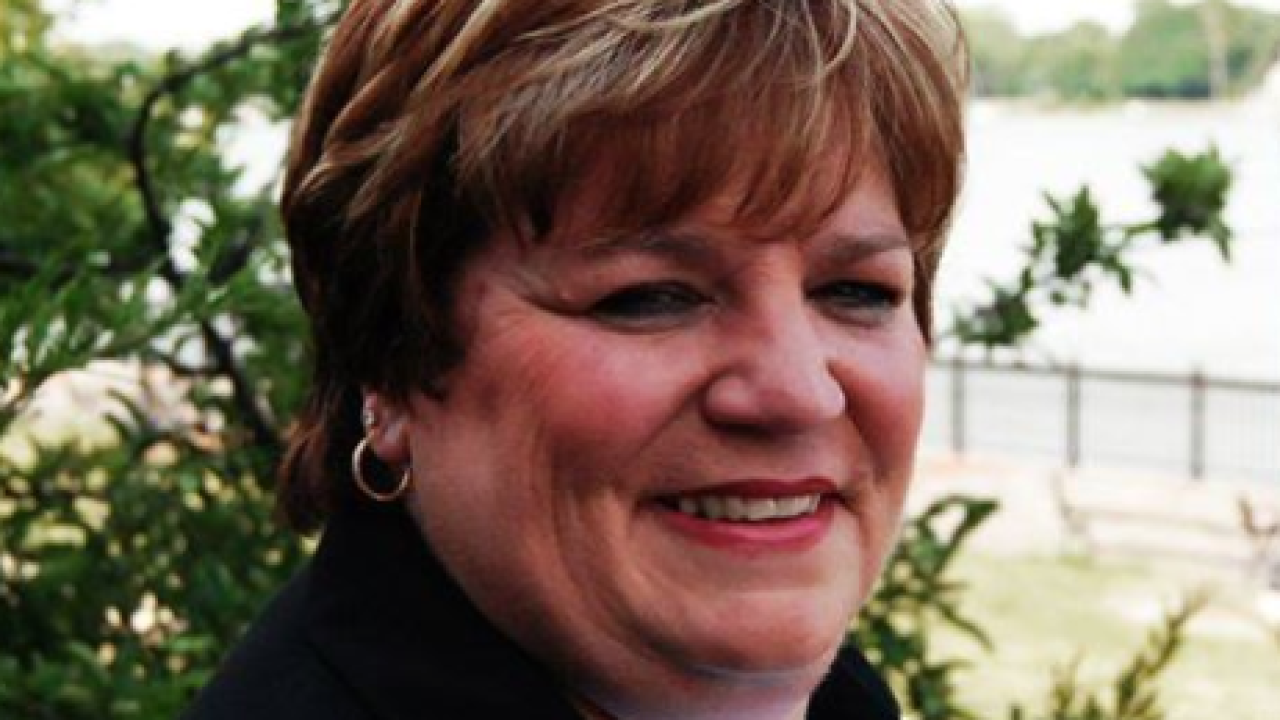 The police department confirmed with 7 Action News that Stack passed away from a heart attack around 11 p.m.

According to the City of Trenton website, Stack was elected as mayor in November 2011, re-elected in 2015 and once again in 2019. Her term of office was to end in November of 2023.

Prior to her election as Mayor, she served the City of Trenton as City Clerk for the past 26 years and has also served for 8 years of the past 34 years in the Parks and Recreation Department. She retired in September of 2011, when she decided to run for the position of Mayor. She is a Henry Ford Community College graduate and held the position of the only Master Municipal Clerk in the County of Wayne for many years.

The funeral will be held at St. Joseph Catholic Church in Trenton at 10 a.m. on Thursday, Dec. 5.

“Kyle leaves a deep hole in our community. Kyle was not just a close friend and advisor to me, she was a visionary leader of Downriver. She loved Trenton and devoted everything to see it through good times and bad. I just spoke with her yesterday, we were planning one of our many girls nights. As a community we remember all she did and continue her work to make Trenton and Downriver a thriving community to live, work, and go to school.”

Rzeppa was elected to the Trenton City Council in November 2013 at the age of 21, becoming the youngest elected official in Trenton history, according to the City of Trenton website.

He expressed his condolences in this statement:

"We are all at a total loss over the shocking and unexpected passing of Mayor Kyle Stack. I've known Kyle since I was probably six years old, and she was the true definition of a public servant. She was someone who cared so deeply about our community and above all else, making sure it was a great place to live. Kyle was Trenton. The impact she made on our community is immeasurable, and I will miss her immensely. As a community we will all work together, in Kyle's memory, to do right by the people of Trenton in this transition. We must keep Kyle's husband Bill Jasman and their entire family and loved ones in our thoughts and prayers."