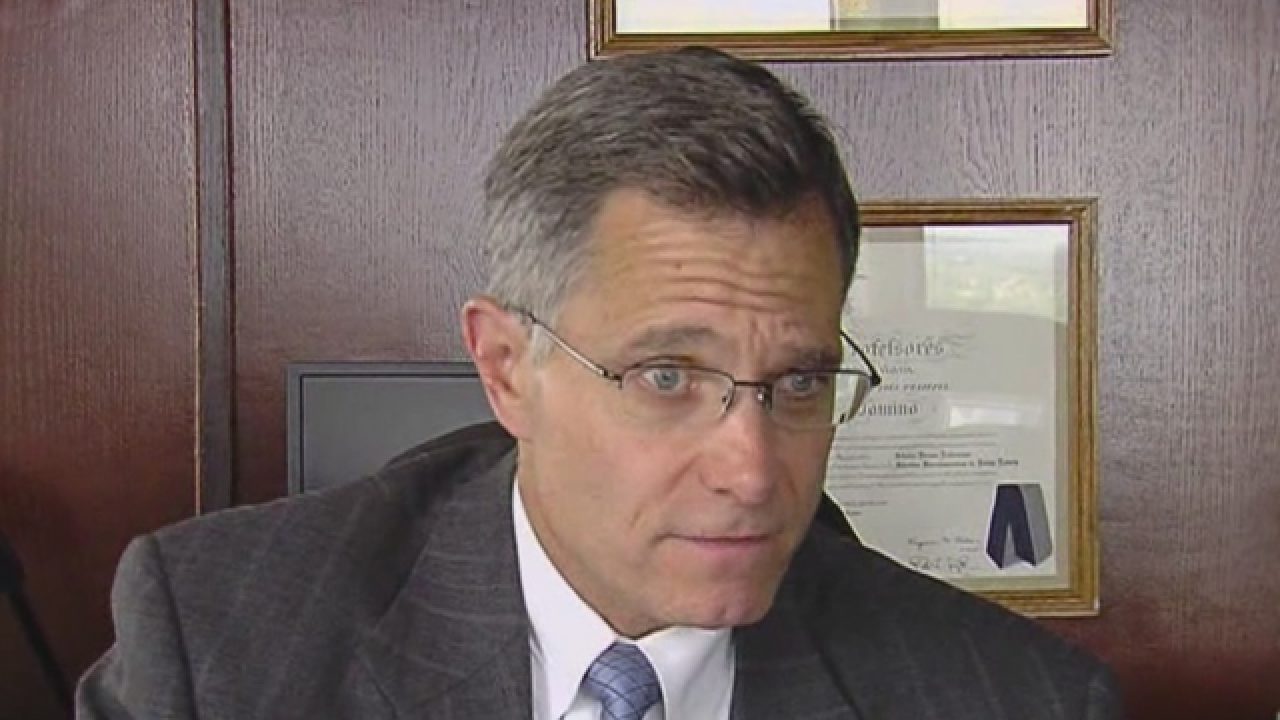 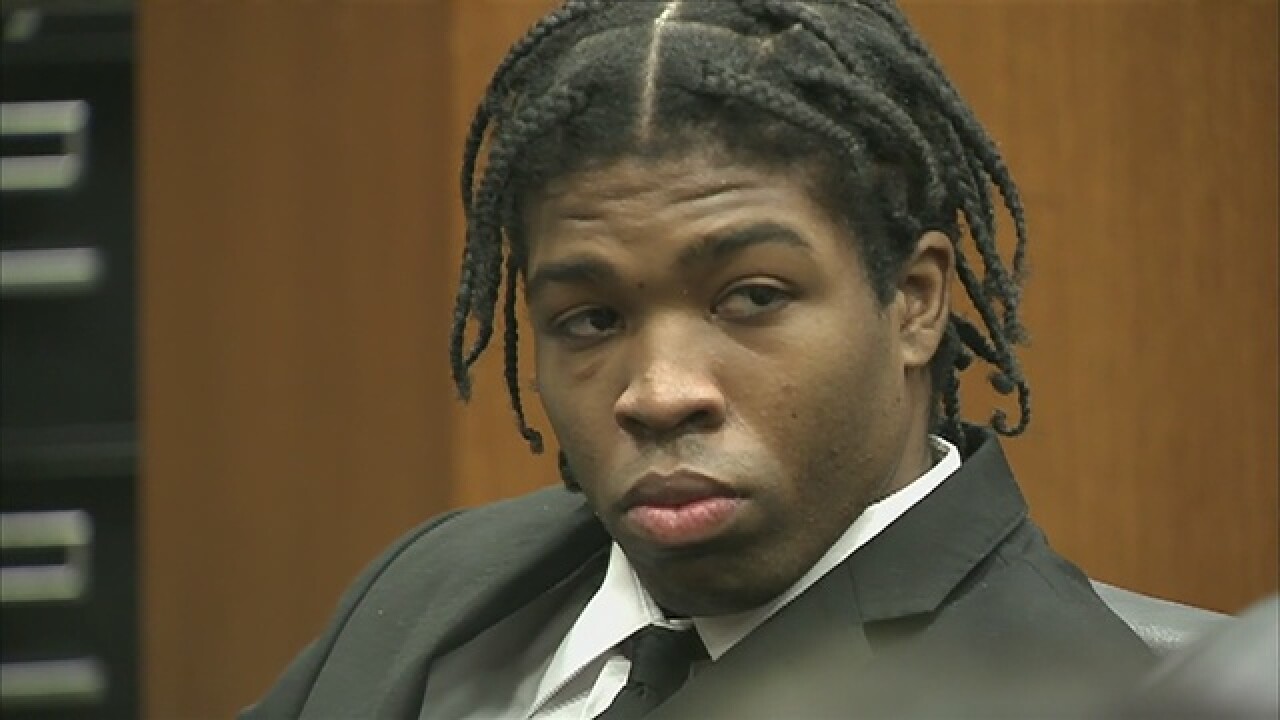 The trial for one of the two men accused in the shooting of a federal judge during a botched robbery has resumed in Detroit.

Investigators say Kevin Smith was the one who shot Terrence Berg in the leg in March of 2015. Smith is charged with armed robbery, assault with intent to murder and felon in possession of a firearm.

Berg says he was moving his trash cans outside his home one evening when two men came up to him and demanded they be let into his house.

Berg refused, knowing his family was inside.

Police say Smith shot him in the leg, then fled.

It took 9 months for investigators to make an arrest in this case. During that time, Berg began rehab and can fully walk today. He even led a walk against violence in Detroit just two months ago.

He took the stand to testify Tuesday.

The second suspect in this case has not yet been named. We're told he is cooperating with the investigation.

Through all of this, despite his injuries and facing violence, Judge Berg and his family continue to advocate for Detroit, calling it home.