3 killed including teen in Detroit shooting 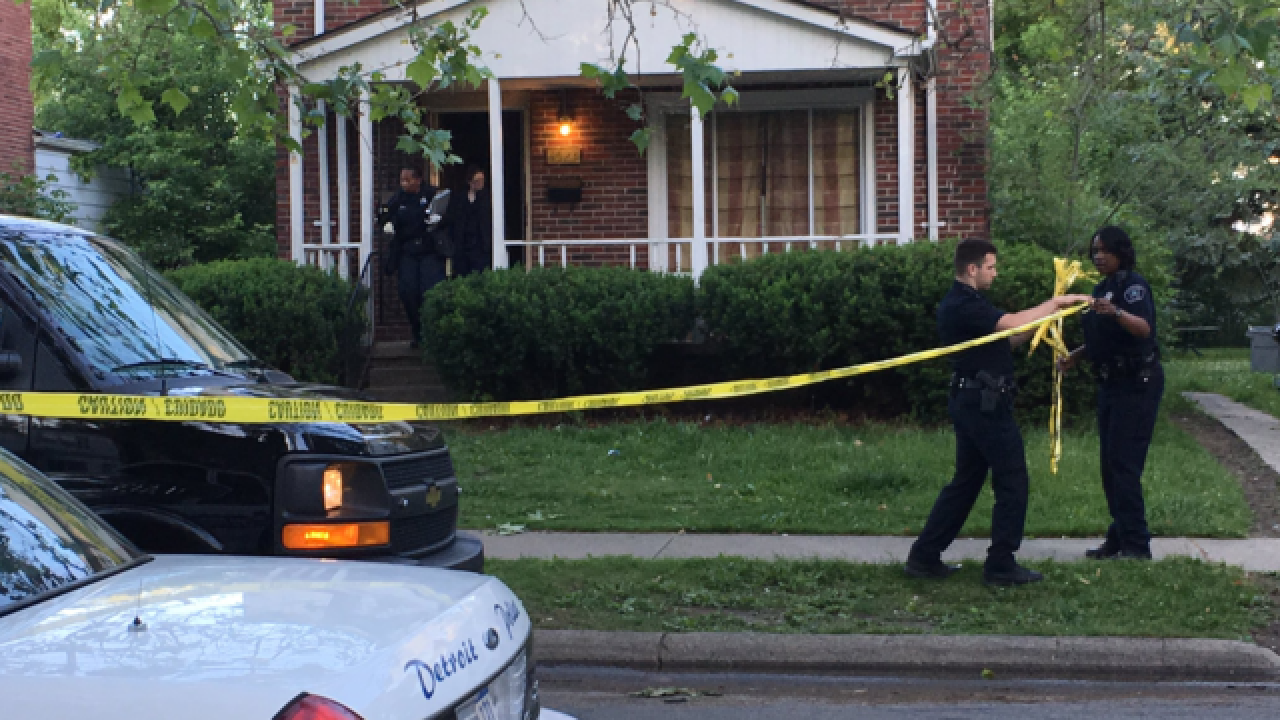 Detroit police are investigating after three people were shot and killed Monday morning.

The shooting happened in the 6500 block of Brace on the city's west side around 5:30 a.m. That's near West Warren and the Southfield Freeway.

Police say all of the victims are young men. One, we've learned, is a 15-year-old boy.

Family members identified another one of the victims as 25-year-old De-Angelo Smith Owens. They say he was renting the home.

We're told De-Angelo's body was found in the driveway. The two other victims were discovered in the living room.

Police say there appears to have been forced entry through a basement window.

Detroit police say the location is a known drug house and they had raided it twice within the past 30 days.