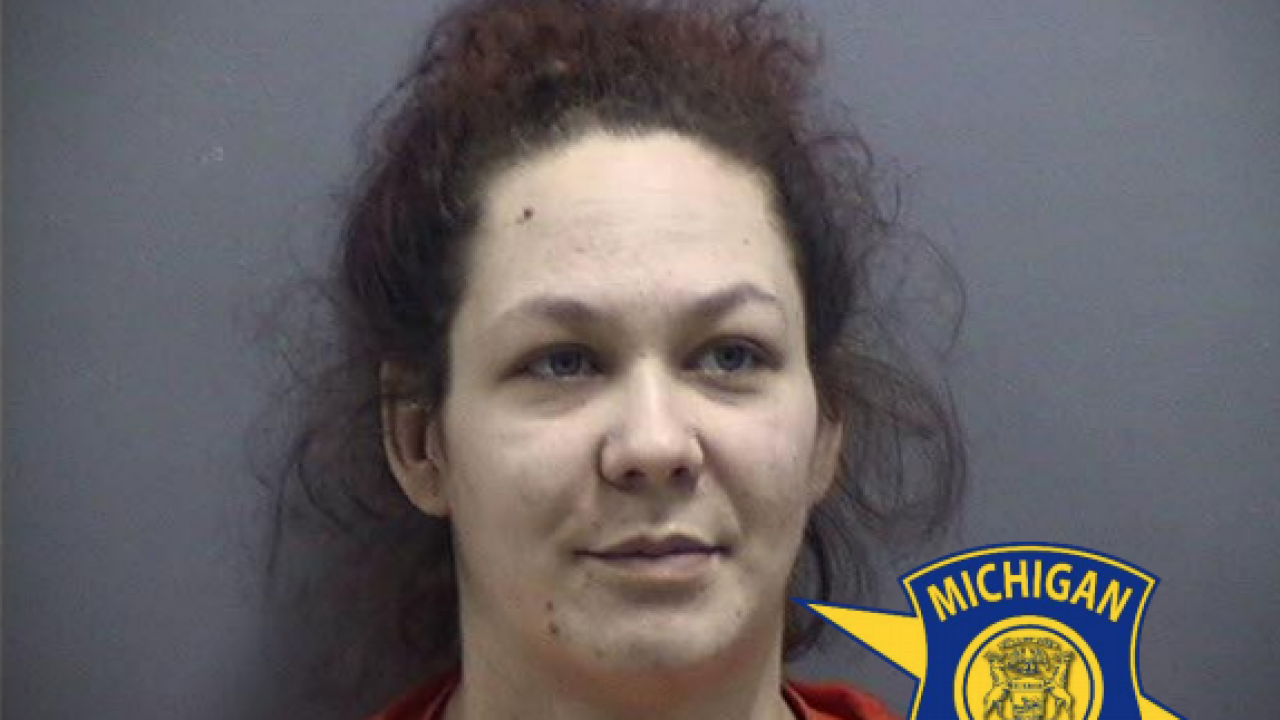 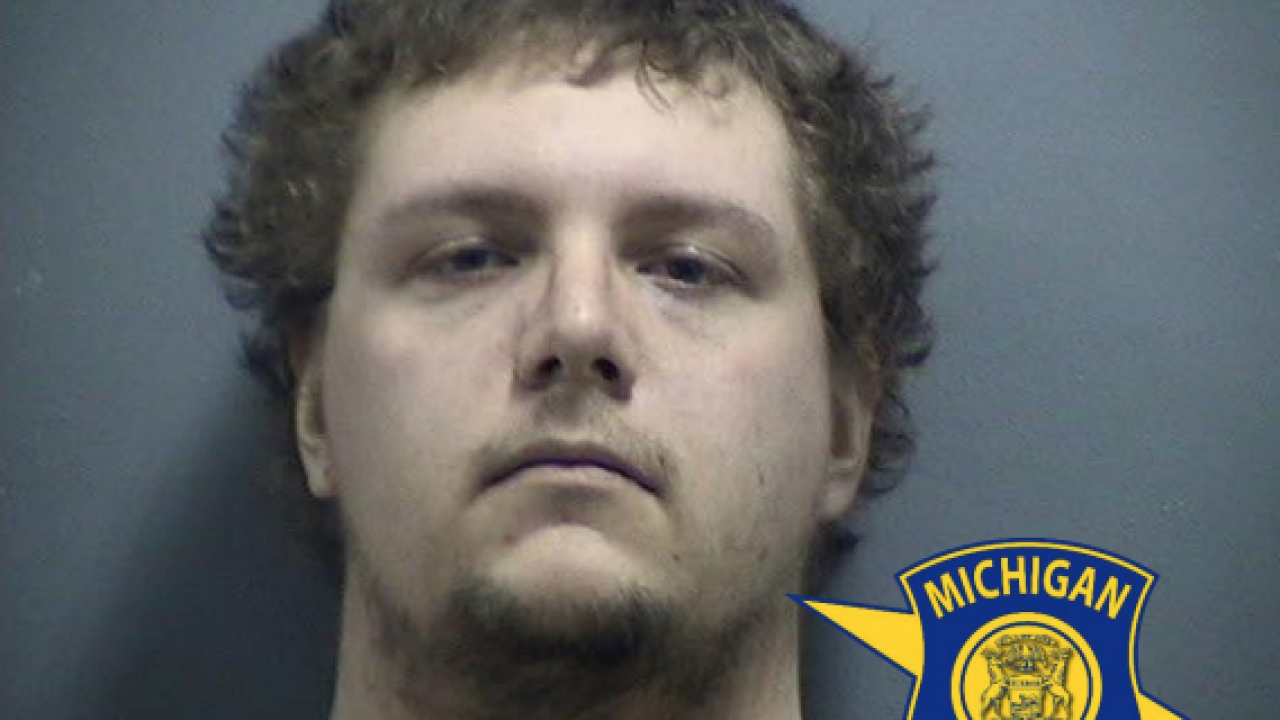 LEWISTON, Mich. (WXYZ) — Alpena troopers have arrested a Lewiston man and woman after an investigation into a "nanny-cam" video.

Officials say the investigation began when the Department of Human Services contacted Cadillac Post troopers about a possible child abuse case. The case was sent to the Alpena Post for further investigation after the venue was found to be in Montmorency County.

During the investigation, Alpena troopers reviewed a "nanny-cam" video and found evidence that 24-year-old Devon Hubbard had abused his then six-month old son back in May 2017.

Troopers also found evidence suggesting the child's mother, 26-year-old Tiffine Jingle, had failed to protect the child. It is alleged Jingle was aware of the abuse but continued to have Hubbard watch the child victim without supervision on a weekly basis. According to police, Hubbard and Jingles were boyfriend and girlfriend and lived together at the time of the incident. The abuse was not reported to authorities until this investigation began in January.

According to Michigan State Police:

The child victim is safe and has been placed in foster care.