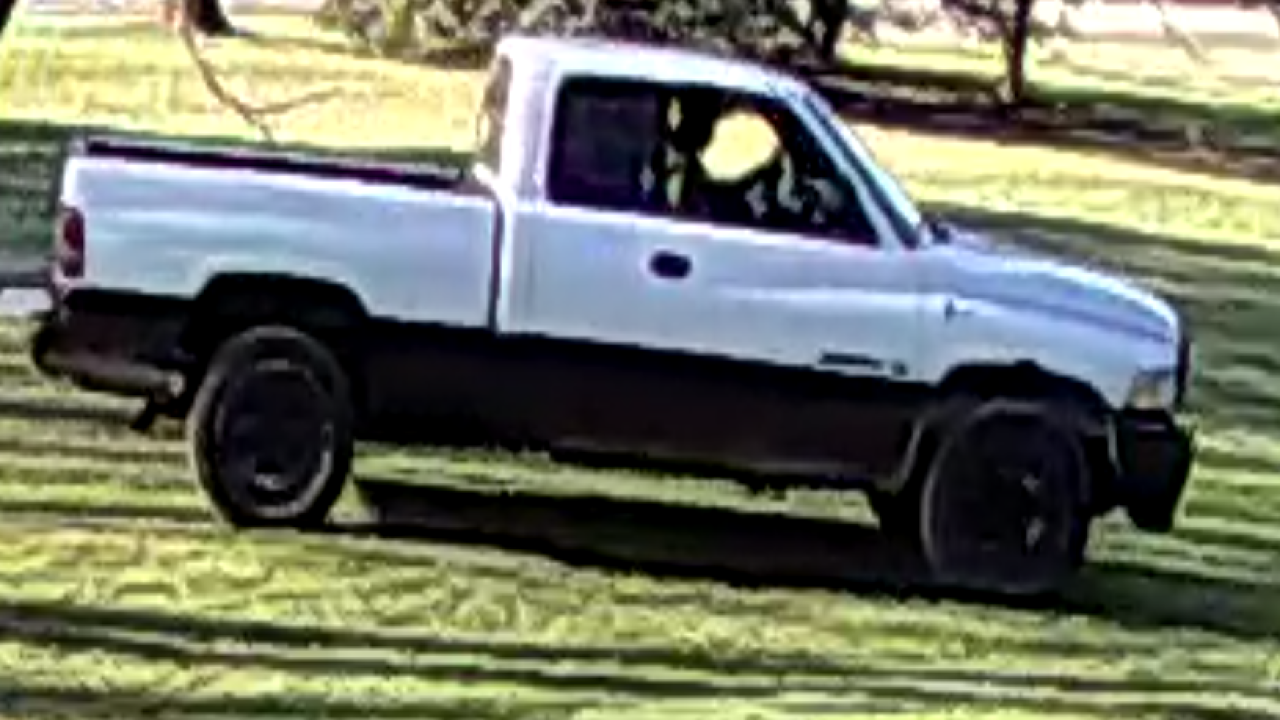 On Nov. 20, troopers from the Michigan State Police Monroe Post responded to a residence on Haggerman Road for a reported home invasion.

MSP says their investigation determined that on Friday around 3:16 p.m., a white Dodge Ram pulled into the driveway of the home. Two unknown suspects then got out of the vehicle and gained entry to the home from a rear door.

The two suspects took a black Samsung tablet and a jewelry cabinet containing $10,000 worth of jewelry items from within the home. The incident was captured on a home surveillance system.

Troopers are asking the public to help identify the vehicle and the suspects involved in the invasion. Anyone with information is asked to contact MSP at (734) 242-3500.