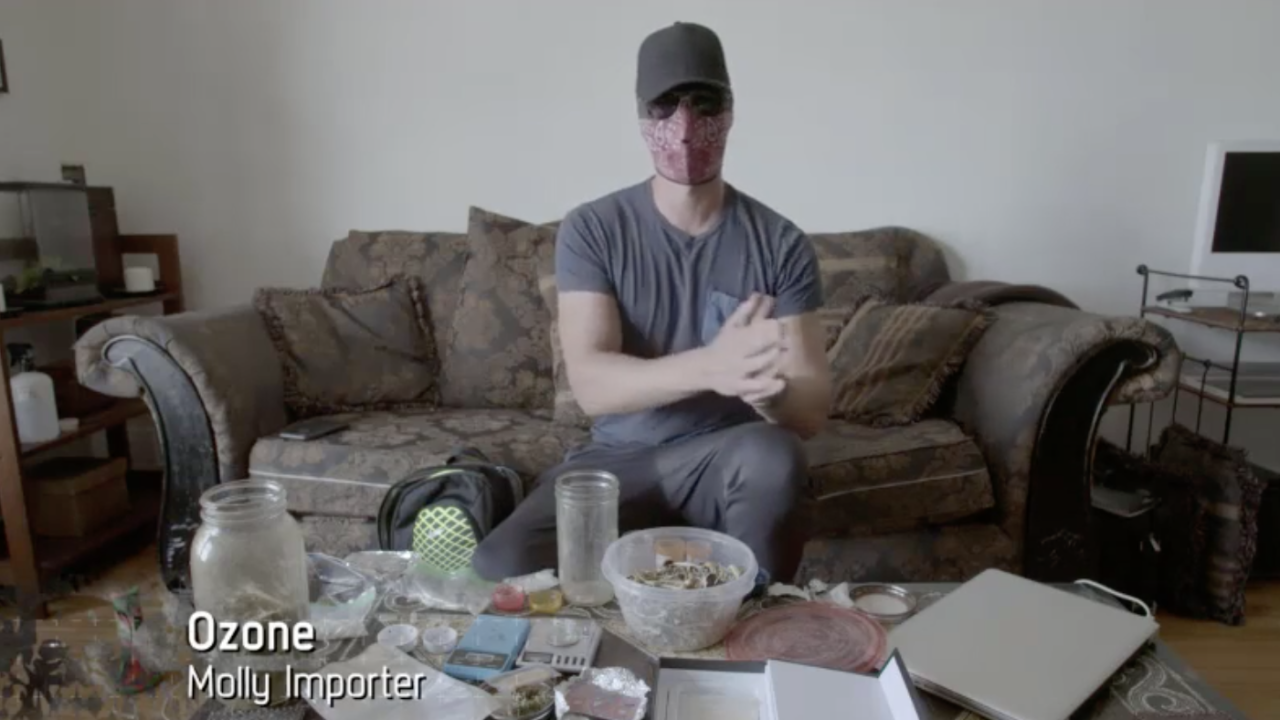 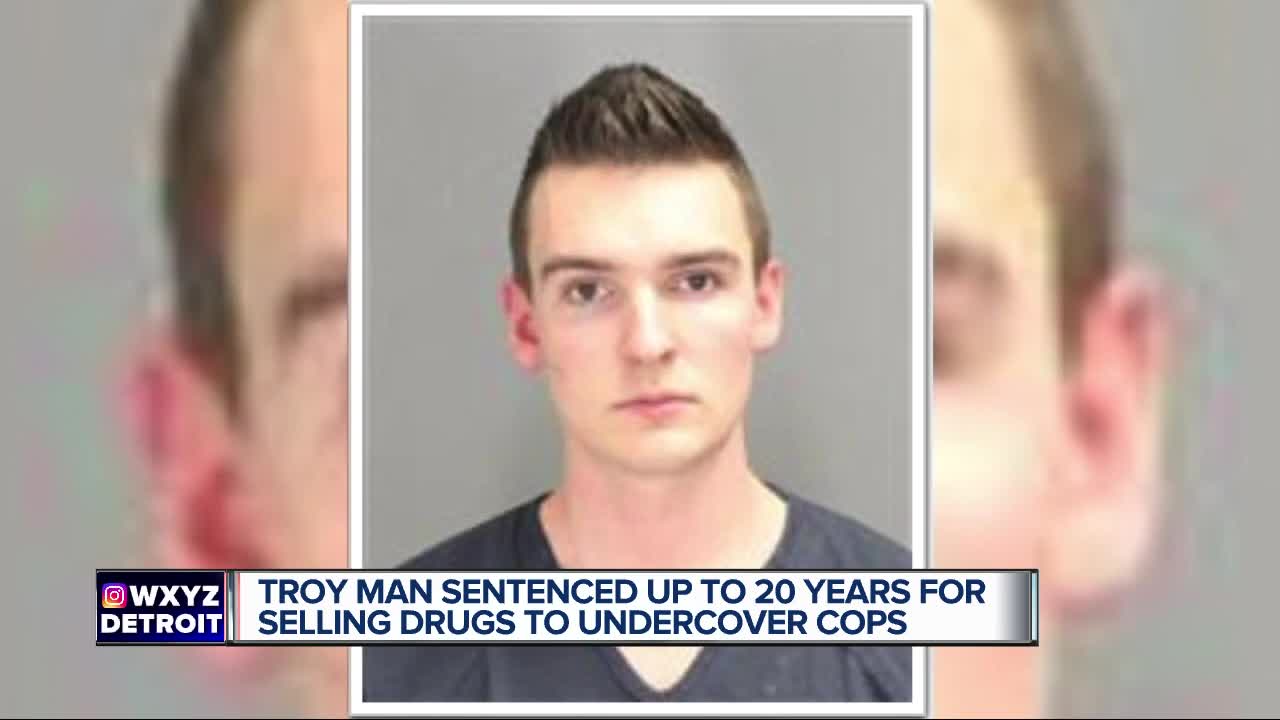 (WXYZ) — A Troy man who was featured on Netflix's series "Dope" was sentenced to three to 20 years in prison on drug trafficking charges. 21-year-old Ryan James Zettell was arrested in February for drug trafficking throughout Oakland County and surrounding communities.

It started when the Oakland County Narcotic Enforcement Team got a tip in July 2018, which identified Zettell as a Troy-area drug trafficker. The tip also said he was featured on the show during season 2, episode 3, which focused on metro Detroit. In the episode, he mentioned he wanted to go into criminal justice and had a street name of "Ozone."

Detectives were able to conduct undercover buys and surveillance and arranged many purchases of both cocaine and MDMA, known as "Molly."

Then, they obtained search warrants where they witnessed Zettell conducting illegal activities.

After his arrest, he admitted to deputies he was on the Netflix series.