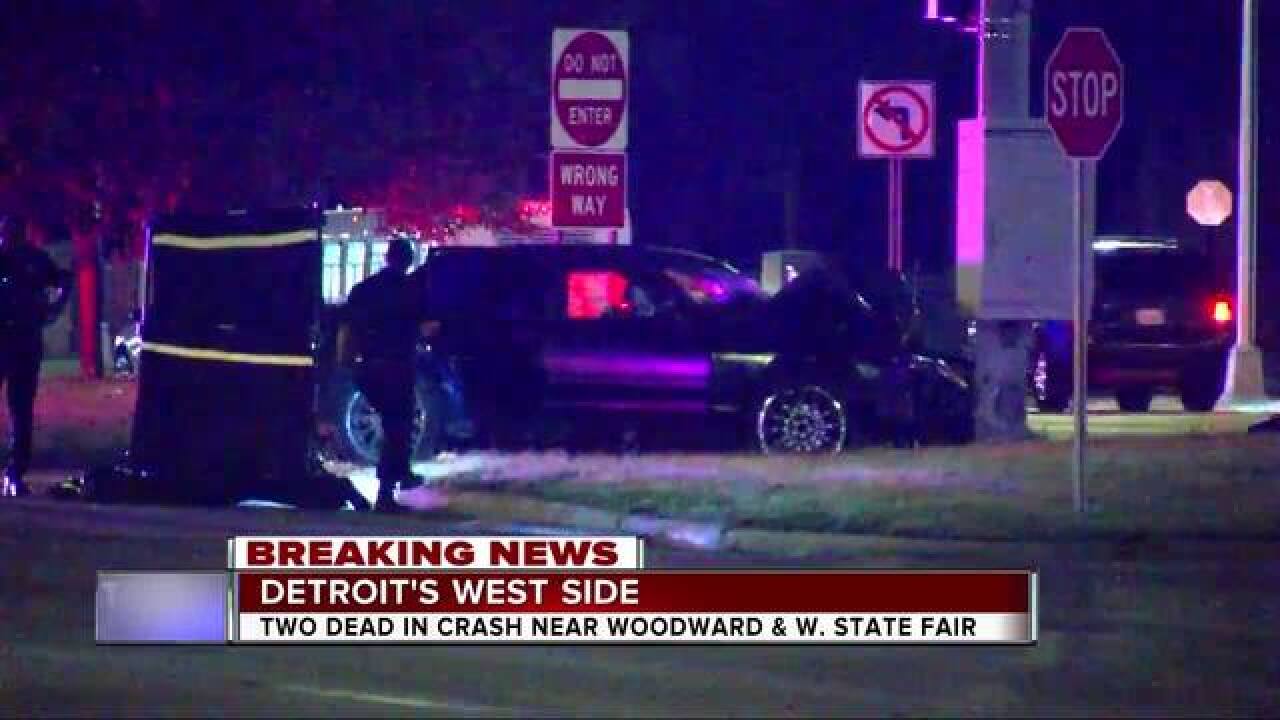 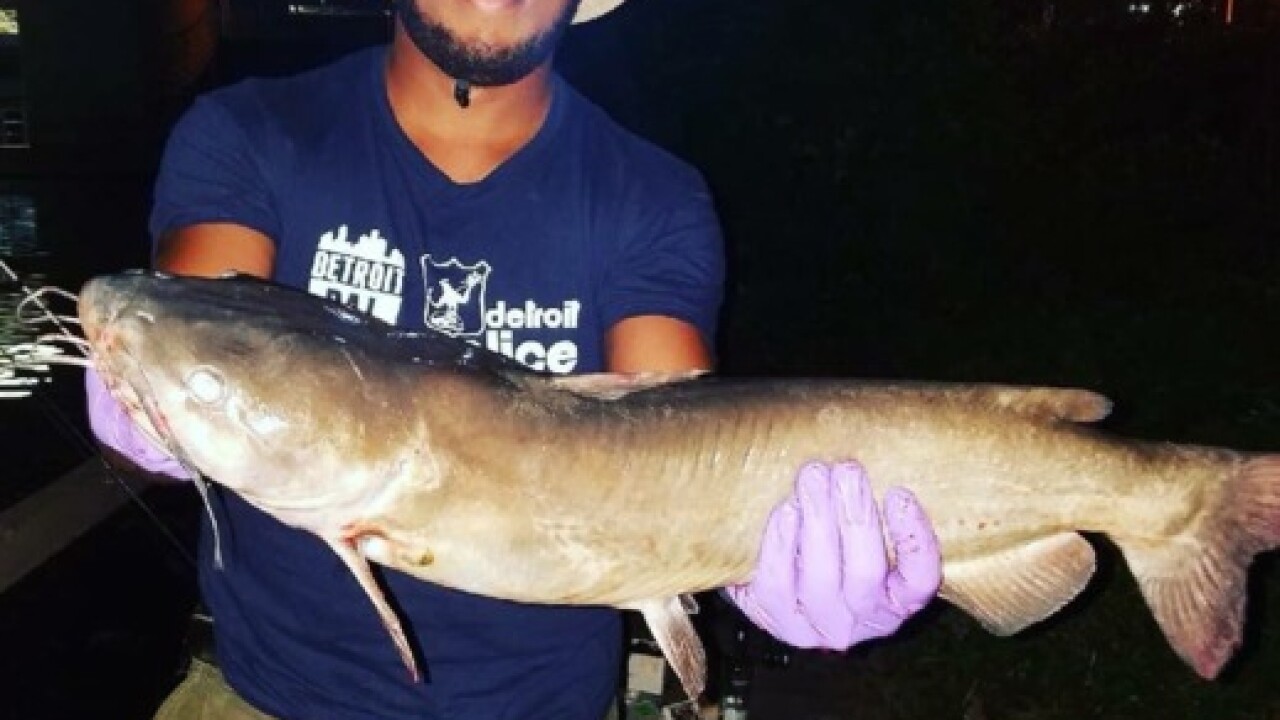 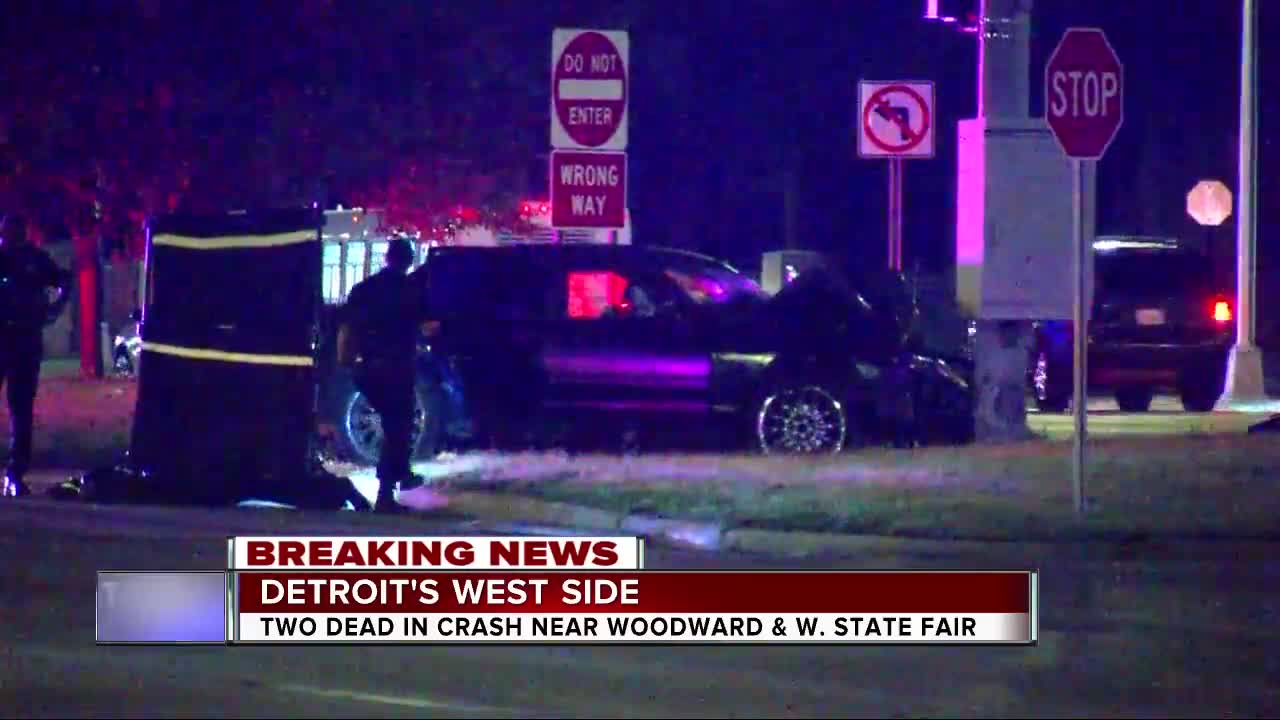 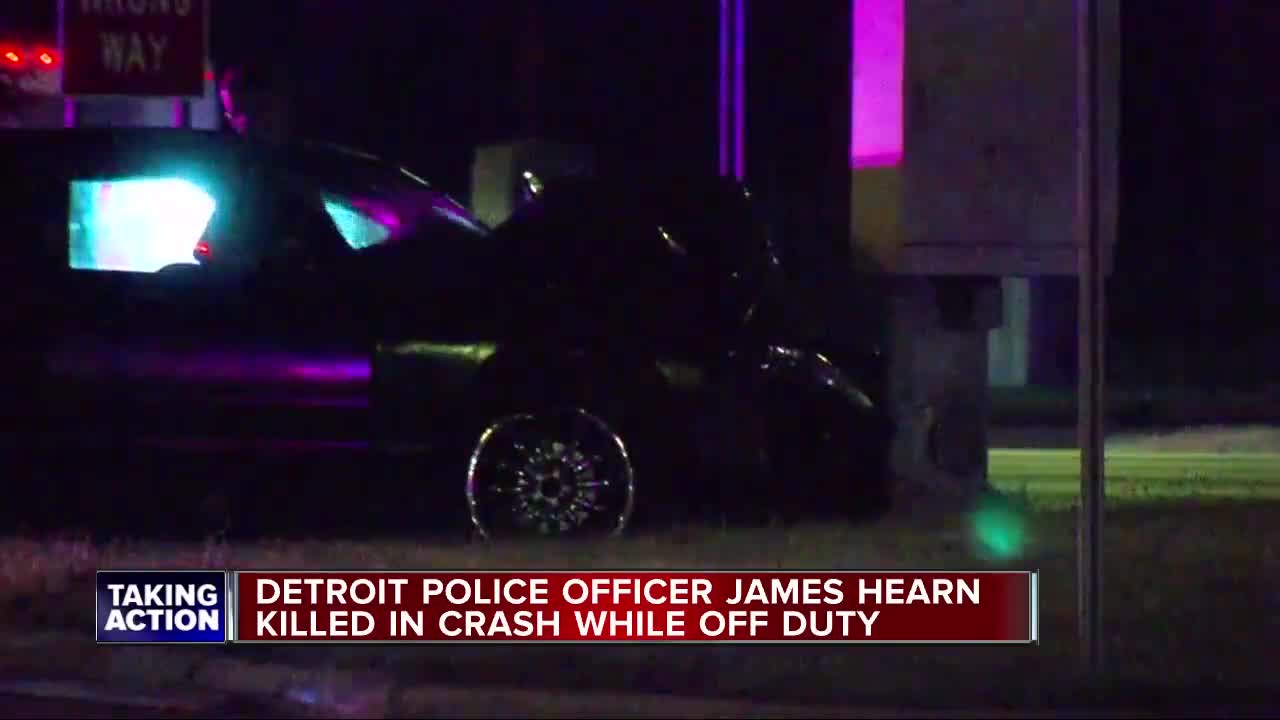 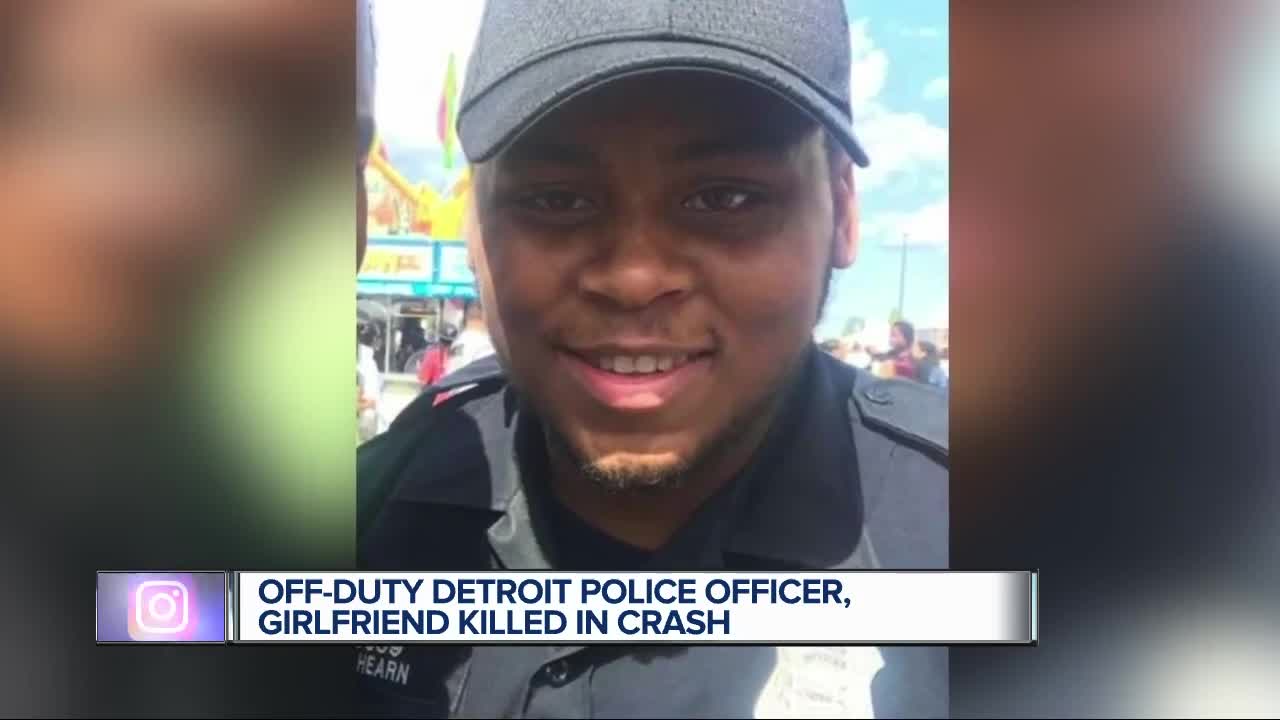 An off-duty police officer was killed in a crash early Thursday morning on Woodward and W. State Fair on Detroit's west side, sources say.

The officer, 27-year-old James Hearn, lost control of the car and hit a pole. A woman who was sitting in the passenger's seat during the time of the crash also died.

Hearn's 11-year-old daughter was in the backseat at the time of the crash but was treated at the hospital and released. Hearn also has a young son.

A transit sergeant who witnessed the crash said it did not look like the car was speeding.

DPD Chief James Craig said Hearn was a man who loved his job. He was awarded a life-saving citation when he saved a life from a burning building.

"James was exceptional," Craig said. "He touched everyone."

Craig said he did not want to speculate on the cause of the crash and said police are still investigating.

“I’m just so thankful that the Lord blessed him to be a police officer for Detroit for a little over four years,” said his father Henry James Hearn.
Hearn’s father says James followed in his footsteps; he too was a police officer.
“I became a police officer because that was in my heart, that's something I already wanted to do, but it was in his too,” said Hearn’s father.
A vigil for fallen officer James Hearn will be held tonight at King High at 7 p.m.

This is 27-year-old DPD officer James Hearn. He died in a car accident this morning @wxyzdetroit pic.twitter.com/vLs4ZH1VvT

Family tells me Hearn loved fishing and all things Detroit. His brother told me he encompassed everything a man should be, including being a loyal father @wxyzdetroit pic.twitter.com/AJwCBsXtd9