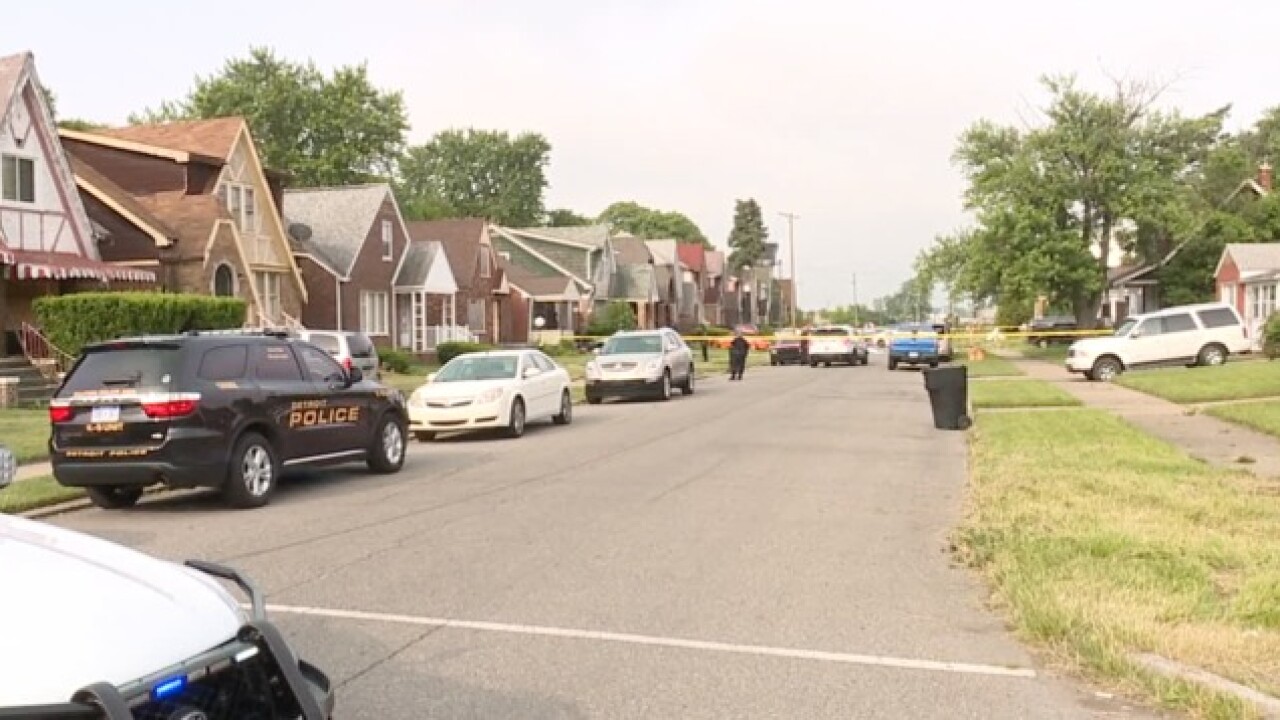 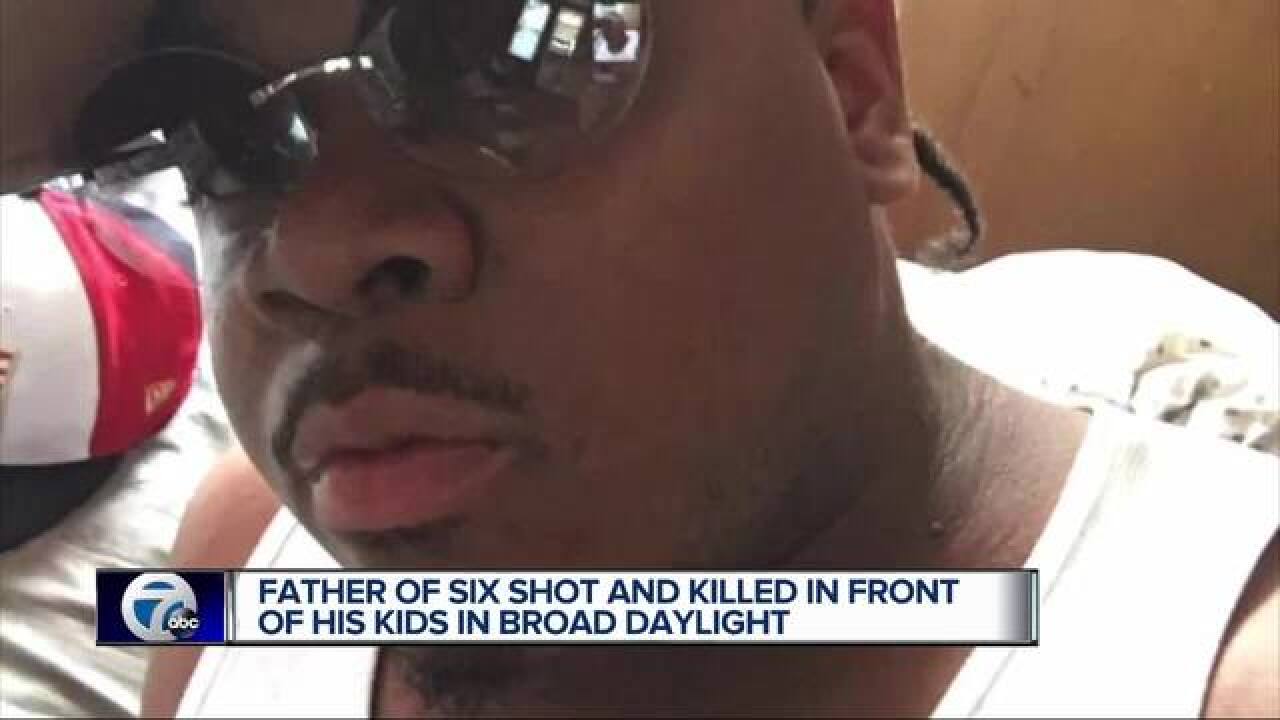 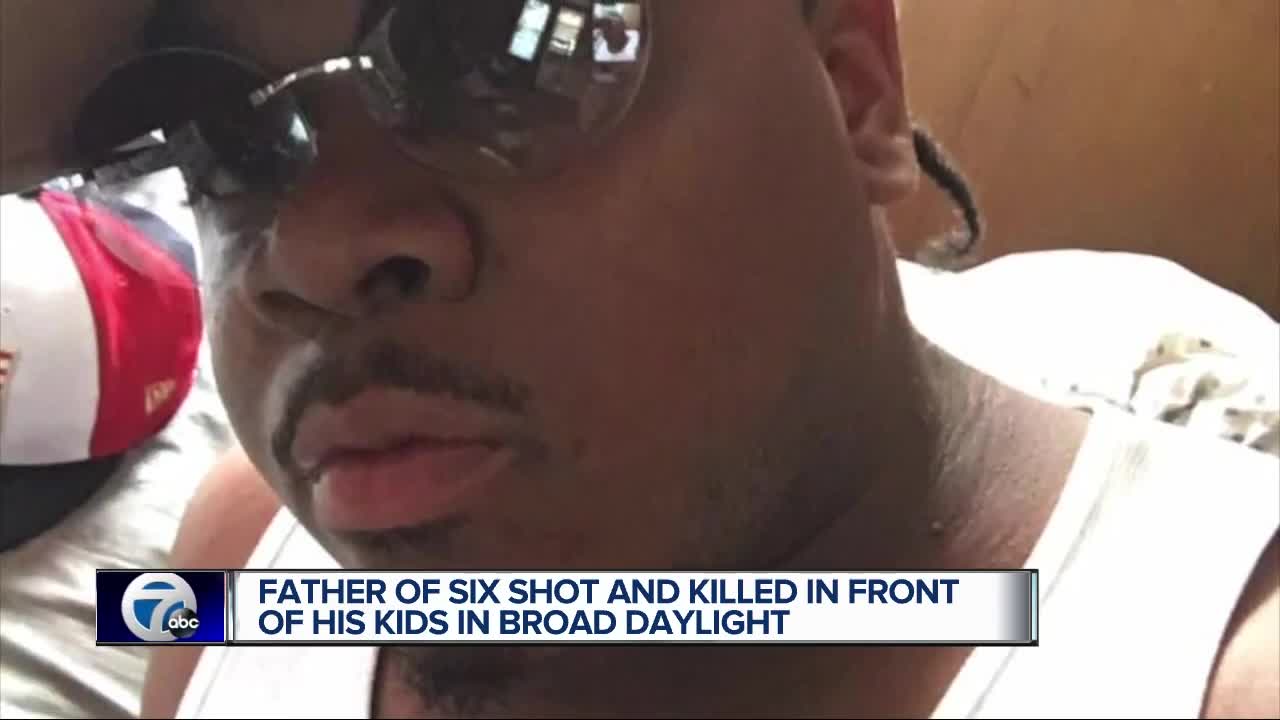 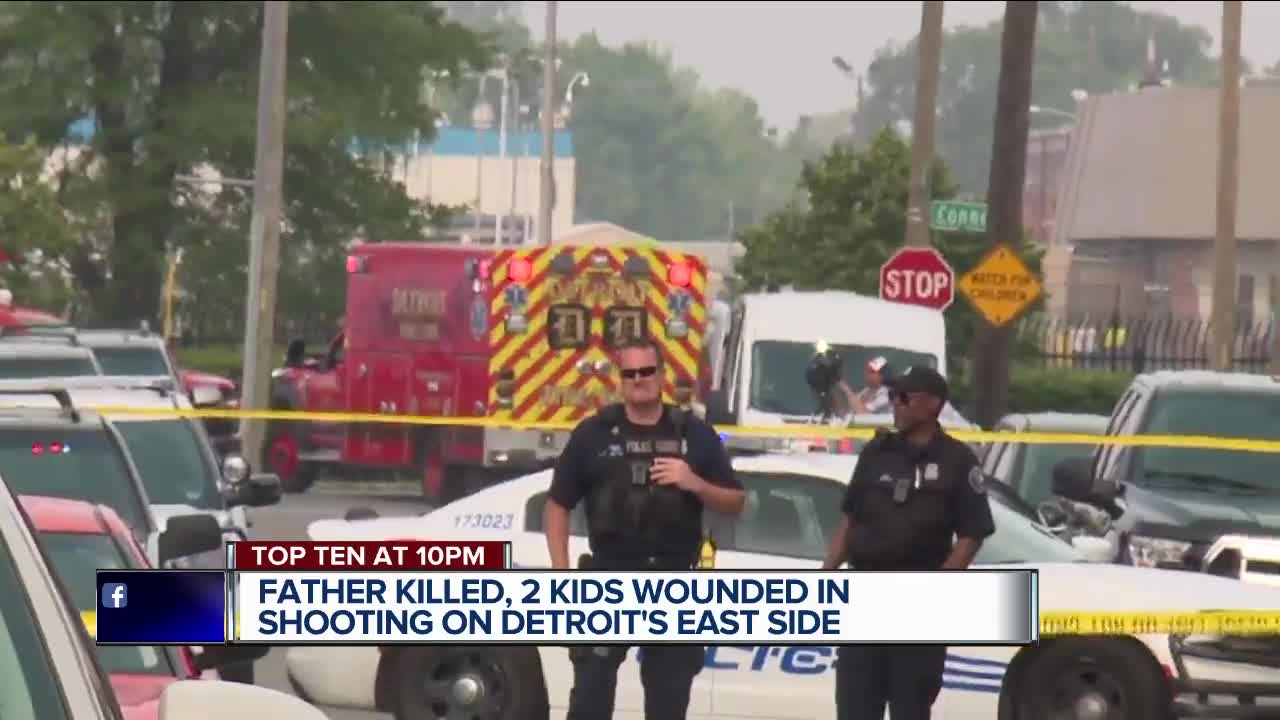 Detroit police say two kids and a man were shot outside of a home on Detroit's east side Wednesday morning. The man was killed.

We're told the shooting happened near Sanford and Conner. That's northwest of Gratiot Ave. off of Conner.

Police say the children were sitting in a vehicle and the man was outside of the vehicle when two men pulled up and opened fire with a high-powered rifle.

The 10-year-old girl was shot in the shoulder and is in stable condition. She's the man's daughter. The 14-year-old boy was hit with bullet fragments in his face.

A third child, a 12-year-old boy, was inside but not injured.

No one is in custody yet and police are still on scene investigating. The suspects are described as two young males in dark clothing, possibly armed.