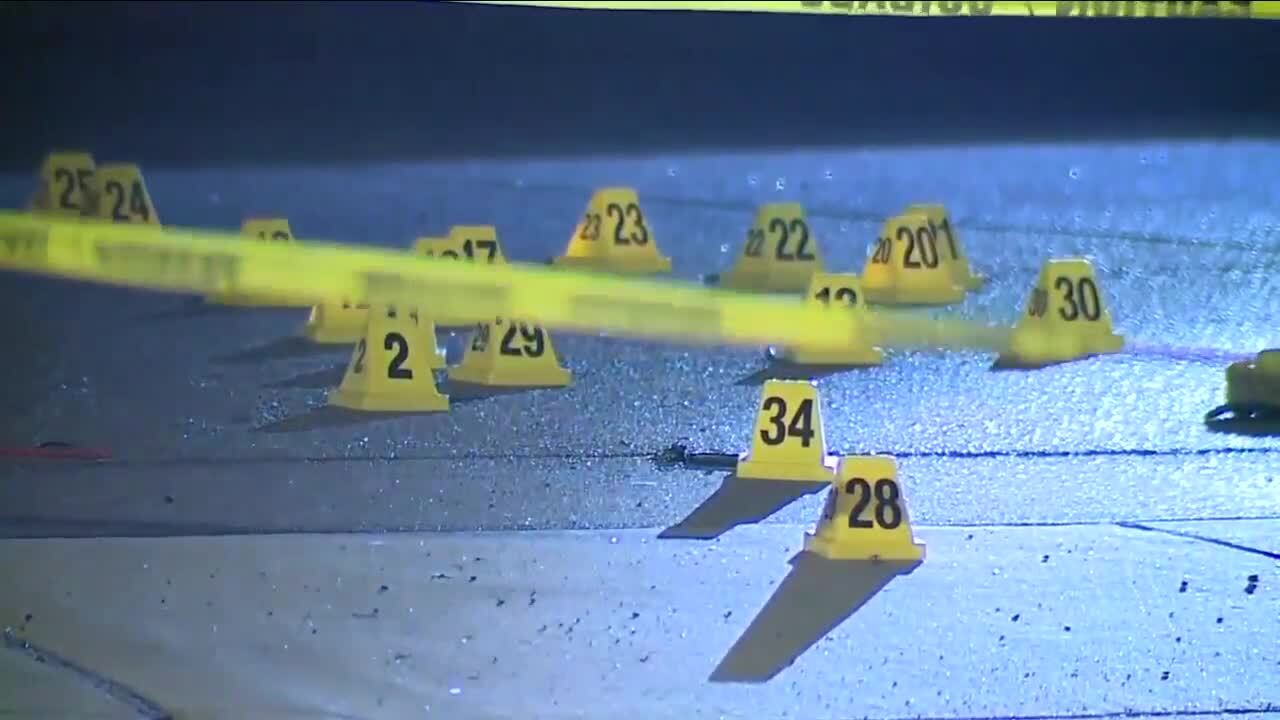 Police tell 7 Action News two people were shot in a gunfight in the area of Beaubien and Larned near the city's Greektown area.

Both victims were taken by ambulance to the hospital.

No word yet on their conditions or what led up to the exchange of gunfire.

Nearby, a shot was also fired in the area of St. Antoine and Monroe. 7 Action News has learned two men got into a fight, and when one of the men tried to pistol-whip the other, he ended up firing a shot.

The bullet ended up going through a liquor store window.

One of the men ran to Greektown Casino-Hotel and kicked in the windows of two doors in the valet parking area trying to take cover.