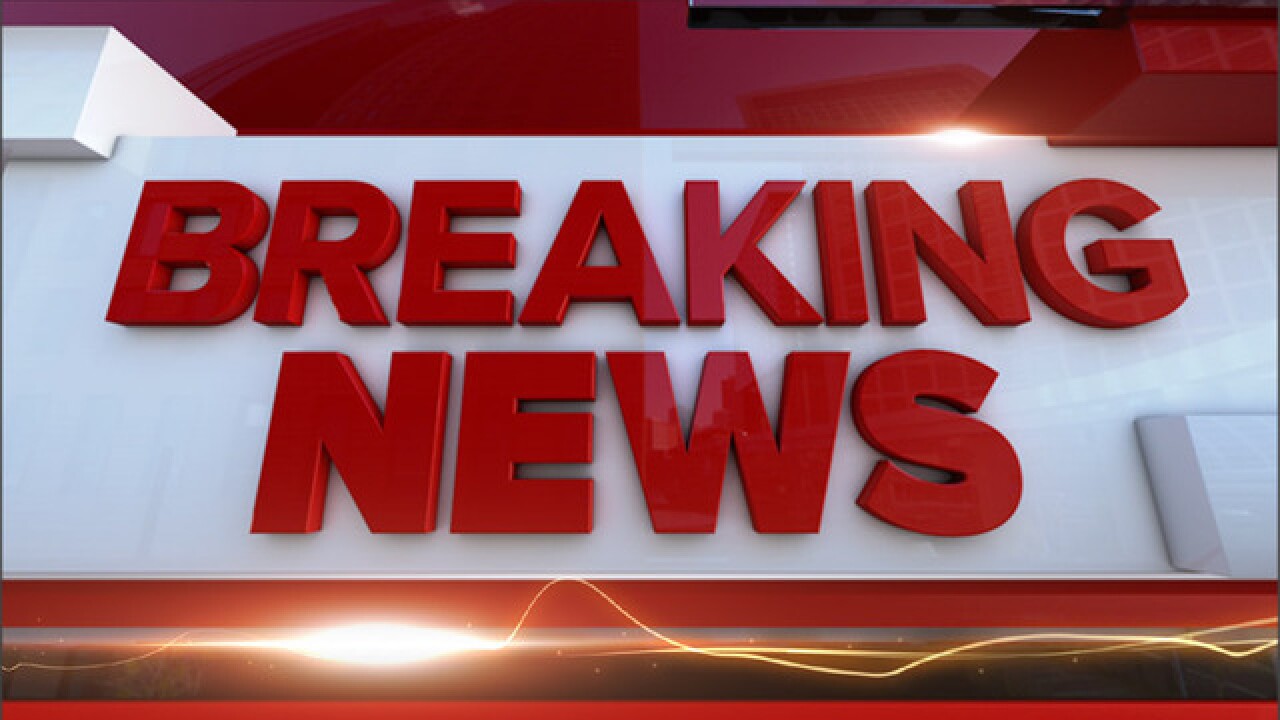 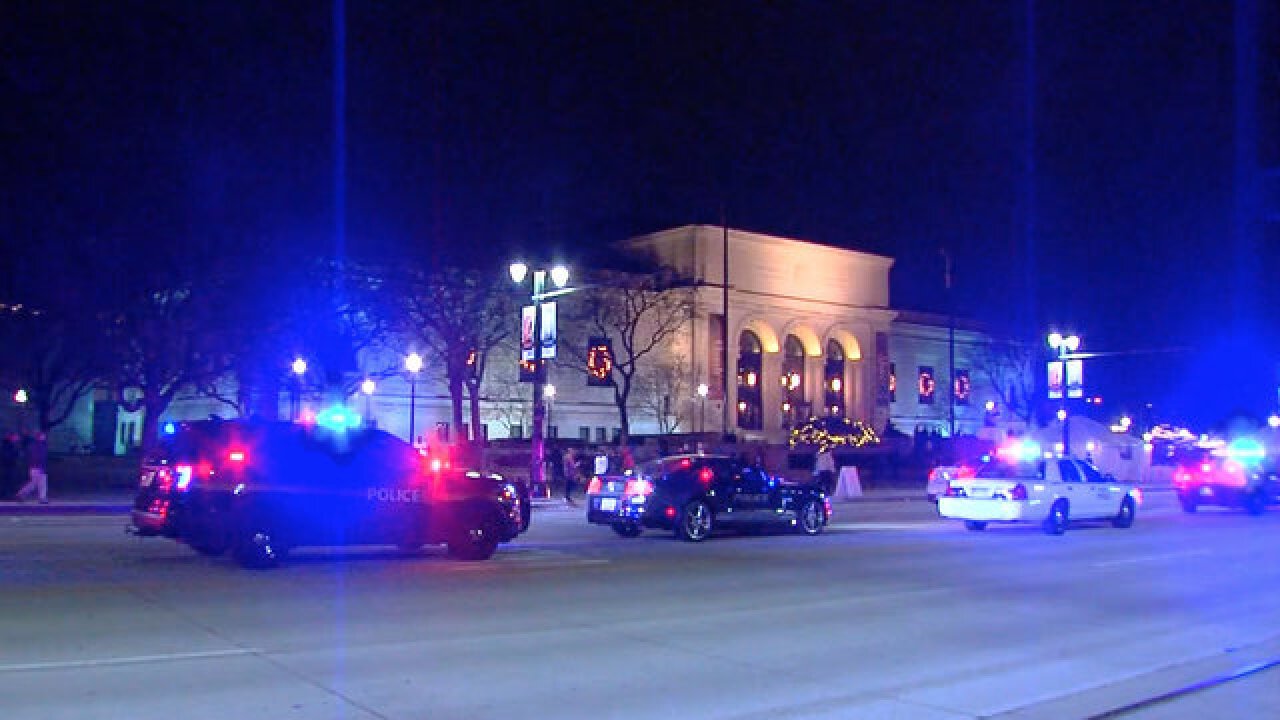 Three teenagers were shot outside of the Detroit Institute of Arts Saturday night during Noel Night festivities in Midtown Detroit, police said.

It happened at about 7:45 p.m. in the area of Farnsworth Street and John R Street in Detroit.

Police said the victims are a 17-year-old girl, a 14-year-old boy and a 16-year-old boy. All three victims were transported to the hospital with non-life-threatening injuries.

No suspect information is available at this time, police added. Wayne State University announced a campus-wide lockdown as a precaution.

WSU Alert: The shooting took place near the Detroit Science Center. As a precautionary measure the WSU Campus has gone on lockdown - all buildings including libraries. All activities have been cancelled. See https://t.co/pgfG0Z4v9Q for updates.

The event was shut down early due to the shooting, police said.

Detroit Police Chief James Craig said they did not expect Noel Night festivities to get out of hand.

"We planned for it, unfortunately we didn't think this senseless violence would happen at this event," Craig said. "But we do staff for it."

STAY WITH WXYZ.COM FOR UPDATES ON THIS BREAKING NEWS STORY.