University of Michigan reaching out to former students in Anderson case 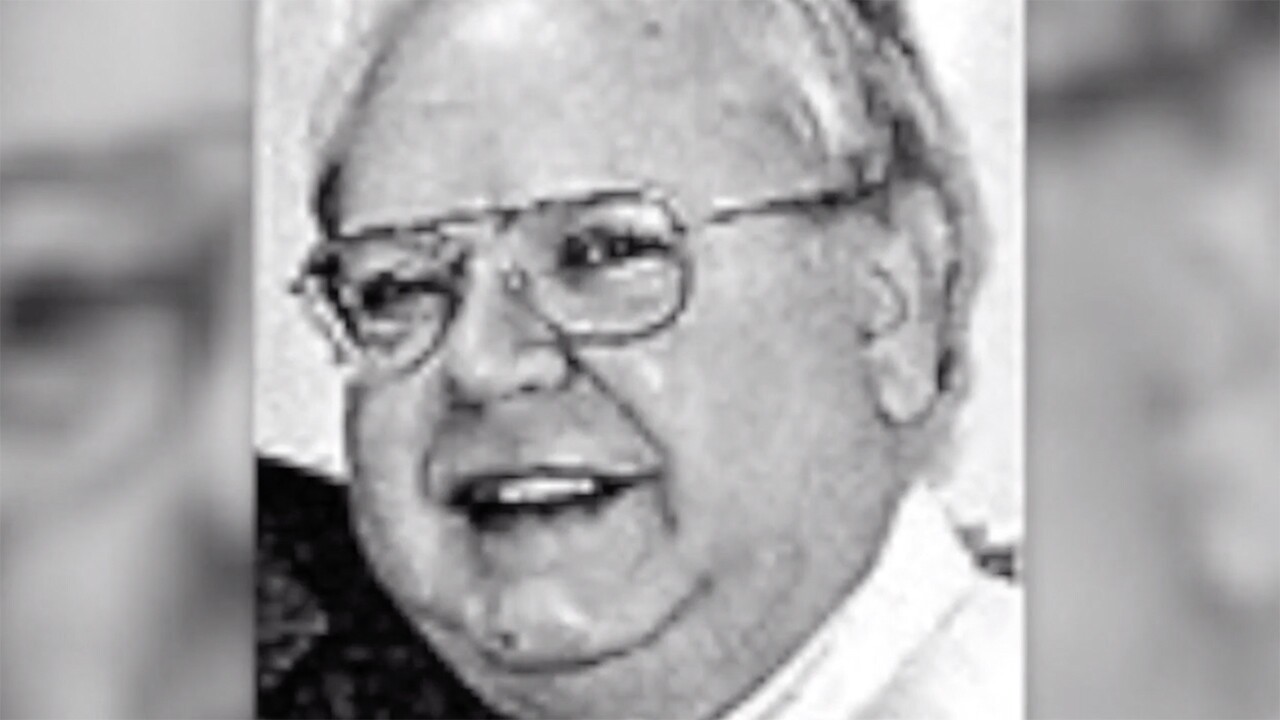 (WXYZ) — The University of Michigan is asking more than 300,000 former students to share information that may be helpful to an investigation into allegations of sexual misconduct by Robert E. Anderson.

The university is reaching out to all former students who were on campus between the mid-1960s and early 2000s. Students can speak with investigators from the WilmerHale law firm if they experienced sexual abuse or sexual misconduct by Anderson.

University President Mark Schlissel will send a letter to former students asking them to reach out to WilmerHale investigators.

“When it completes its investigation, WilmerHale will issue a public report. The report will include a full accounting of Anderson’s conduct, a discussion of any institutional failings that may have allowed him to harm others, and recommendations for preventing what Anderson is alleged to have done from happening ever again. The university will not influence or interfere with the investigation, nor will the university receive WilmerHale’s report until it is released to the public,” the president’s letter says.

The university has established a dedicated call center for the Anderson investigation at 855-336-5900. The call center is staffed Monday-Friday, 8 a.m.-5 p.m. The WilmerHale team also may be contacted directly at 877-428-9667 or UofM@wilmerhale.com.