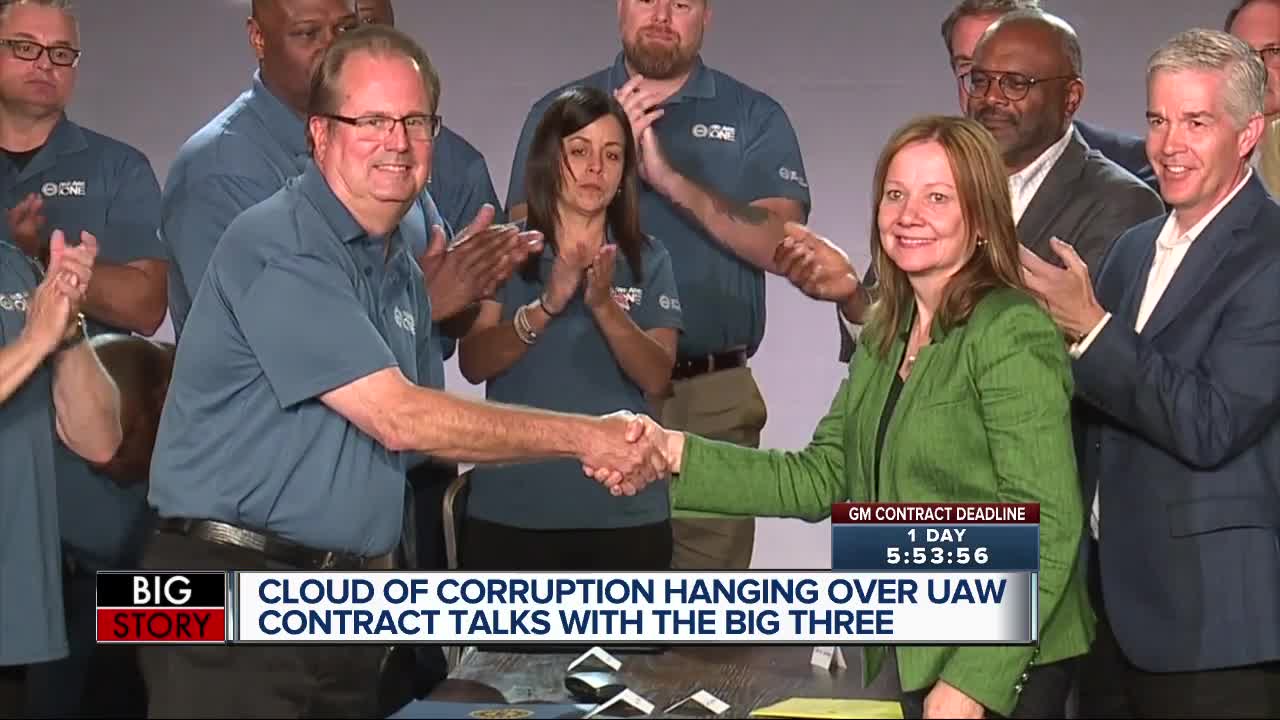 The UAW has extended its contract with both Ford and Fiat Chrysler Automobiles indefinitely while the union continues to negotiate a new contract with General Motors. 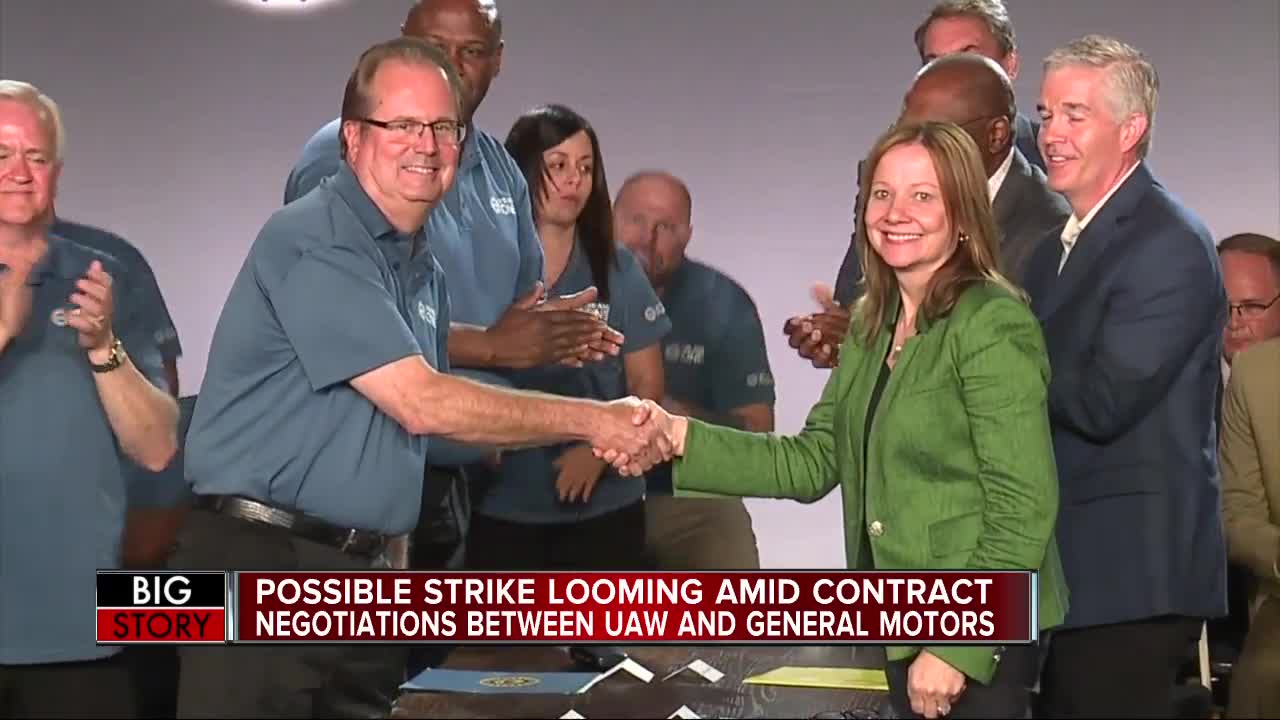 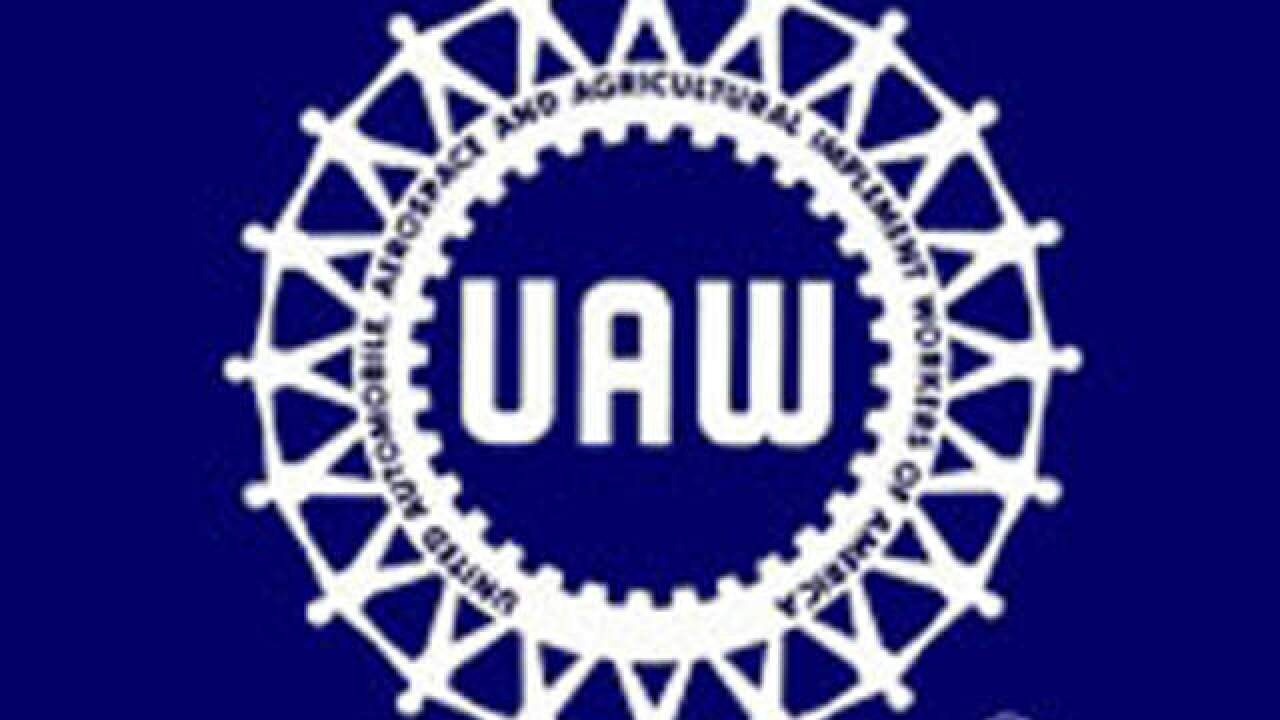 (WXYZ) — The UAW has extended its contract with both Ford and Fiat Chrysler Automobiles indefinitely while the union continues to negotiate a new contract with General Motors.

The unions contract with the Big 3 expires at 11:59 p.m. on Saturday, but the extension will allow workers and Ford and FCA to continue working on the contract negotiated in 2015.

While the contracts have been extended, a union spokesperson tells us that either party can terminate the indefinite extension within 3 days' notice.

Because the contract with GM was not extended past 11:59 p.m. on Saturday, a strike is still possible if a new contract isn't reached. 96 percent of GM workers voted to authorize a strike, if necessary, earlier this month.

Strikes at GM by the UAW have lasted a couple of day to weeks in past years.

In 2015, the union and automakers struck a last-minute deal for a new four-year contract.

During the events surrounding those handshakes, union officials said they considered this their "make up year" where they would recoup some of what they agreed to give up as Chrysler and GM went through bankruptcy. They say the automakers need to share the wealth as they make big profits over the last few years.

At the same time, the federal investigation into corruption looms large at this critical time. A UAW Regional Director in Missouri has been hit with hefty charges including embezzlement, money laundering and conspiracy.

Vance Pearson took over that job after Gary Jones was elected UAW President last year. Jones and past UAW President Dennis William were among those raided by the feds last month.

Former Federal Prosecutor Anjali Prasad says they are the likely next targets saying, “burying your head in the sand and pretending they’re not coming after you is not the right strategy here.”

Vance Pearson, the region 5 director, is the 10th person charged in the federal investigation.