UAW feels the pressure from several angles after federal raids 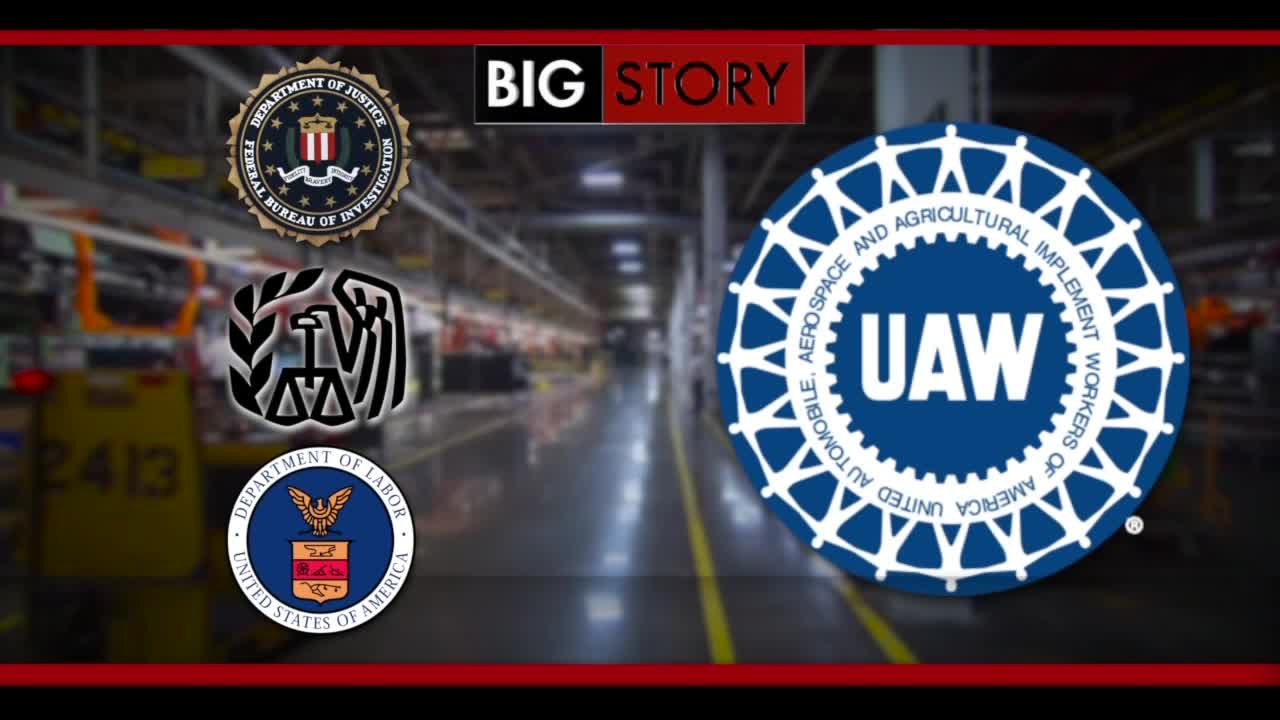 (WXYZ) — One day after the feds raided the homes of United Auto Workers President Gary Jones and the California and Northern Michigan homes of former UAW President Dennis Williams, legal experts say a racketeering case could be the end result or additional corruption charges.

“This means these guys are targets,” says Anjali Prasad a former federal prosecutor and now a criminal defense attorney.

Jones is the face and voice of the UAW and last month shook the hands of the leaders of Ford, General Motors and Fiat Chrysler to start talks on the new four year national contracts.

The UAW in a statement said the raids were not necessary as they’ve cooperated with investigators and turned over thousands of pages of documents.

But Prasad says more could be going on behind the scenes, “People who are being investigating are working with the feds, providing the paperwork they’re asking, for, possibly, answering questions, but at some point something went south. It’s a warning shot.”

Nine people have been indicted so far by the feds and evidence in those cases shows bribes and kickbacks were paid to influence contracts. FCA workers rejected the first tentative agreement 4 years ago.

Some rank and file members say they’ve lost confidence in their leadership.

Workers at all three car companies have voted on whether to authorize a strike, the best muscle the union has at the bargaining table. The union will tally those votes and is expected to announce early next week which company will be picked to negotiate a deal first, what is called a strike target.