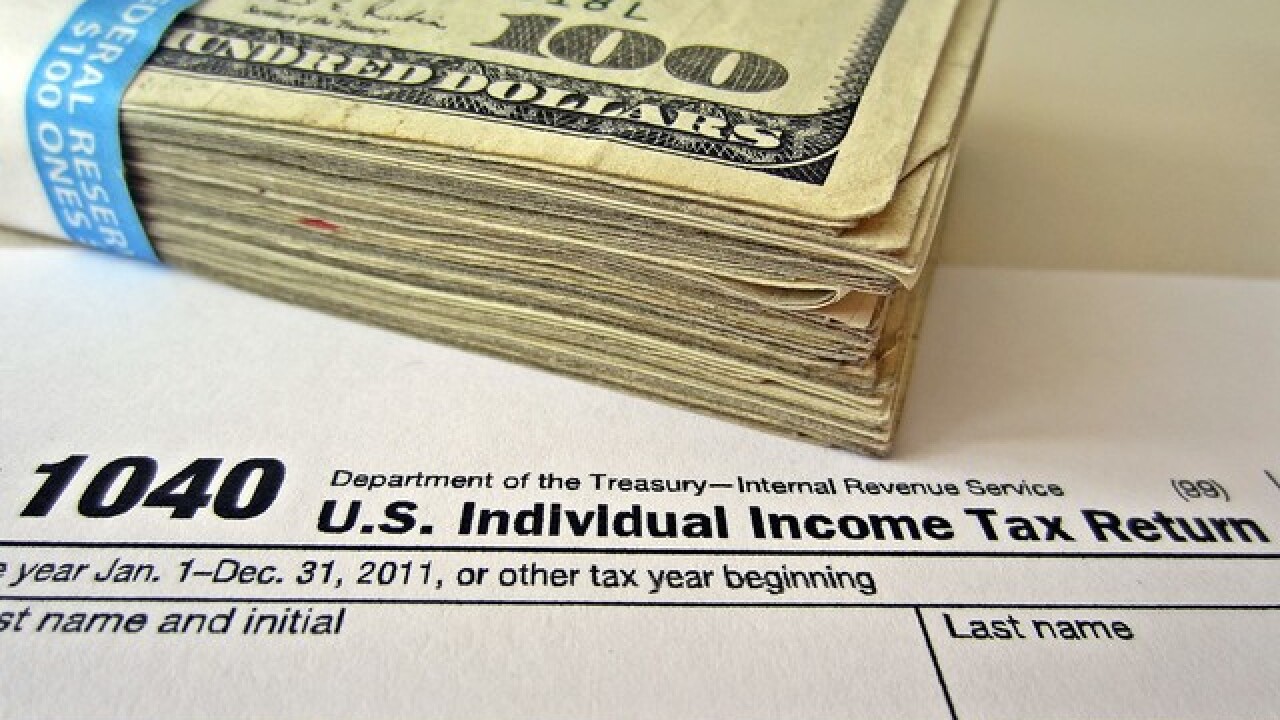 The United States economy is expected to rise about 2.9 percent for the year, but the effects of President Donald Trump's tax cuts will start to diminish next year, according to a new report from University of Michigan economists.

According to the economic forecast from UM, the effects of federal spending and tax cut boosts will begin diminishing next year before fading out in 2020.

The forecast is produced every year by the university's economics department and was prepared by UM economics Daniil Manaenkov, Aditi Thapar and Gabriel Ehrlich and researchers Owen Nie and Jacob Burton.

According to the economists, they do expect overall output growth measured by Gross Domestic Produce to grow about 2.7 percent in 2019 before slowing to 1.9 percent in 2020.

"The budding trade war with China makes it hard to interpret the economy's recent performance," Manaenkov said in a release. "It is unclear how much of the jumps in inventory investment and imports were due to producers ramping up imports in anticipation of increased tariffs on Chinese products."

The economists also broke down other economic measures and forecast based on their model. Those include:

Jobs: They expect job growth to slow a bit next year to 2.3 million before dropping to 1.7 million in 2020

Inflation: Inflation will remain near the Fed's 2 percent target, They expect the trade war with China to have a minor effect on inflation. Also, Consumer Price Index Inflation will register between 2-2.1 percent in 2019-2020.

Housing market: The economists expect construction of new homes to rise to 1.26 million this year, but sales of new homes are slipping. "Higher supply means a slackening market that could slow new home starts. Also, sales of existing single-family homes are expected to decline a little bit this year and stay at that rate through 2020.

Disposable income: Real disposable income growth will fall to 2.7 percent in 2019-2020 as employment growth also stalls, according to the economists. Interest rates are also expected to rise.

Interest rates: Mortage rates will continue to rise, going to 5.1 percent by the end of 2019 and 5.3 percent in 2020. Also, the interest rates on federal debt will rise.