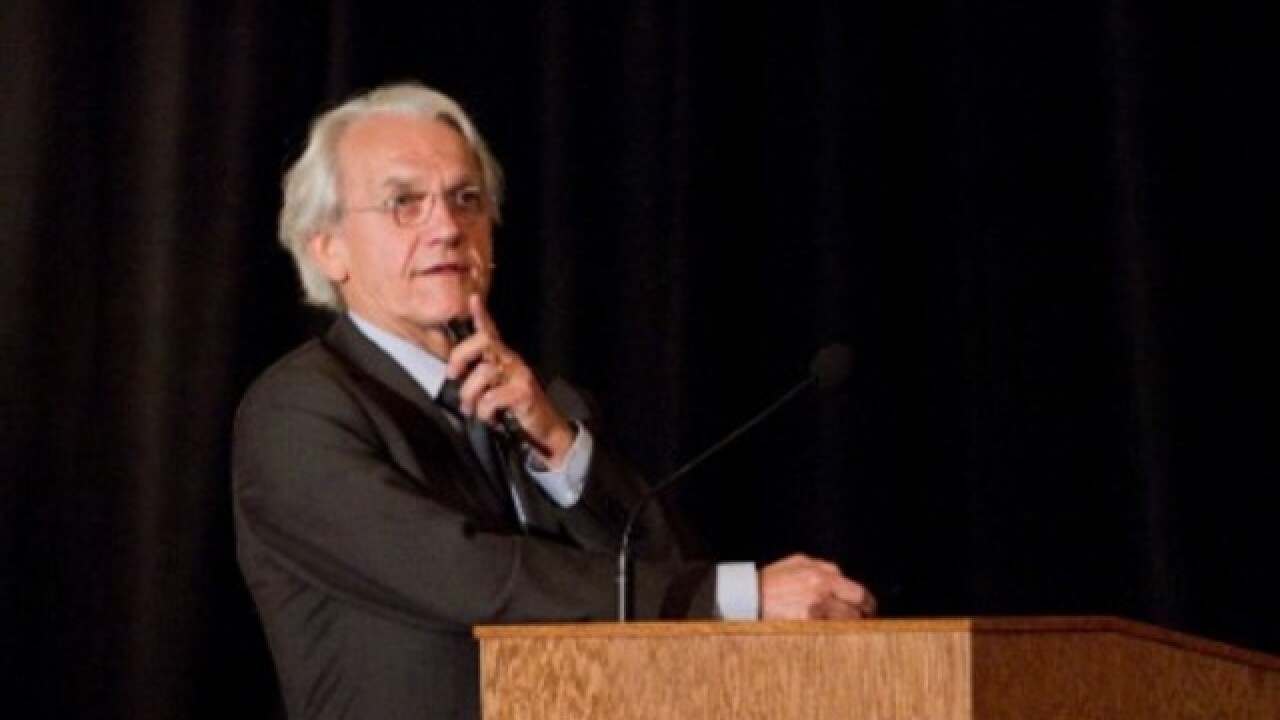 A University of Michigan professor and founder of the school's Center for Ultrafast Optical Science has been awarded the Nobel Prize in Physics.

Gerard Mourou, an emeritus professor of electrical engineering and laser pioneer, was honored with "the world's most prestigious prize in physics" for his work on laser pulses.

In 1991, Mourou created "a safer, bladeless version of LASIK eye surgery" and developed HERCULES, the world's most intense laser. The surrgery was previously done with a scalpel.

According to the University of Michigan, HERCULES currently holds the Guiness World Record for the highest-intensity focused laser.