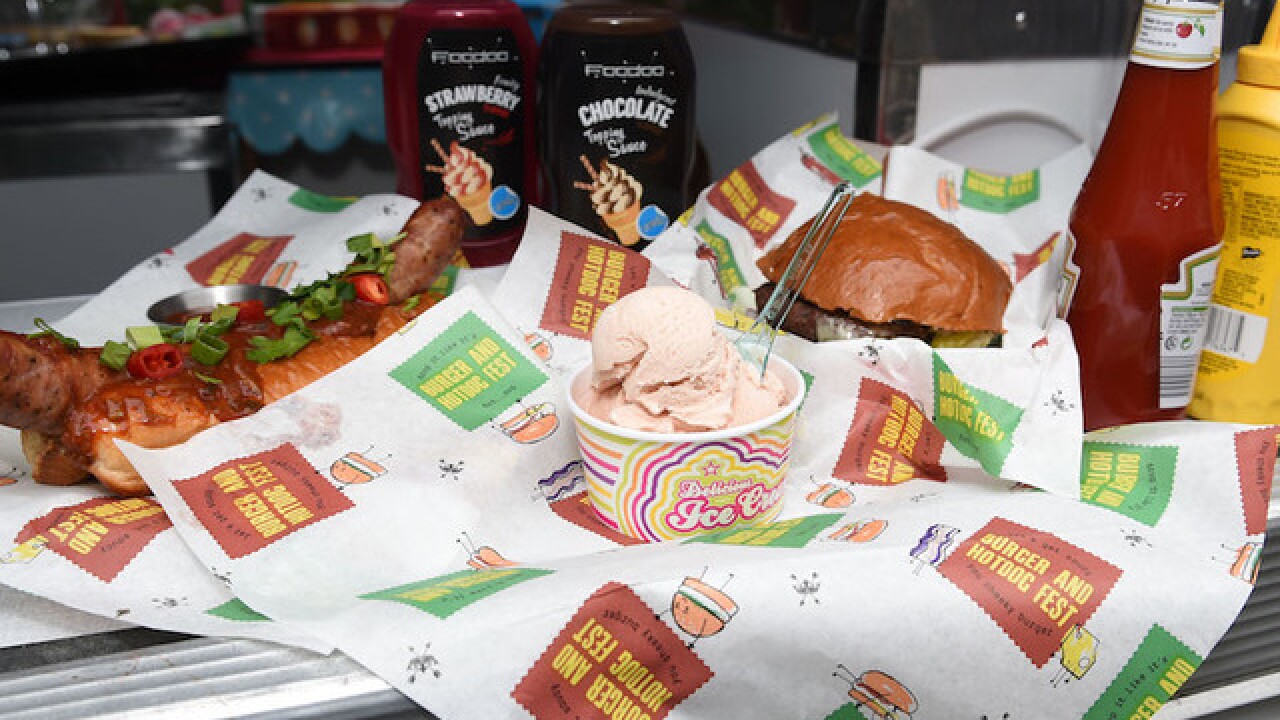 Quitting junk food leads to similar withdrawals, at least during the initial week, that addicts experience when they attempt to quit using drugs, according to a study from the University of Michigan.

The study evaluated symptoms people incur when they stop eating highly processed foods, such as pastries, French fries and pizza.

Researchers say that the addictive qualities of tobacco, drugs or alcohol affect the brain similarly and cutting back can lead to negative side effects, such as anxiety, headaches, irritability and depression.

The study asked 231 adults to report what happened when they reduced the amount of highly processed foods they ate in the past year.

Participants reported that sadness, irritability, tiredness and cravings peaked during the initial two to five days after they quit eating junk food, then the negative side effects tapered off. Researchers say this parallels the time course of drug withdrawal symptoms.