University of Michigan study: Time to leave leftovers at the table 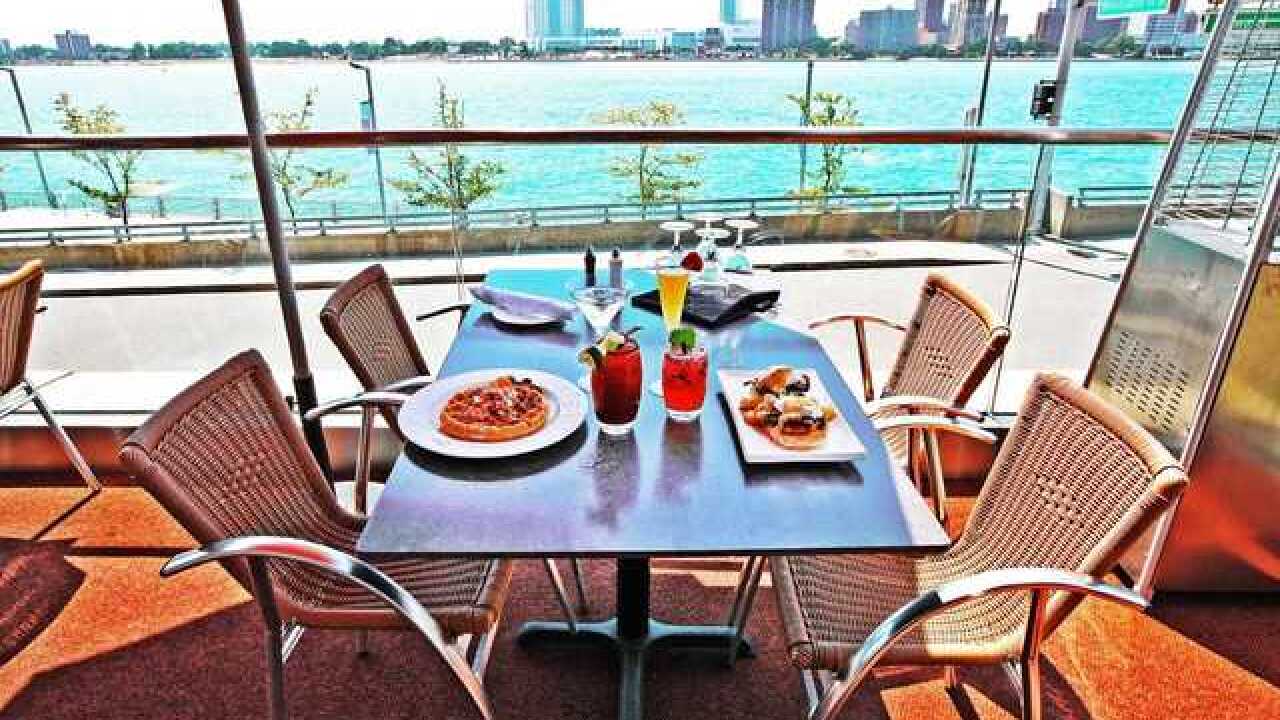 Copyright 2018 Scripps Media, Inc. All rights reserved. This material may not be published, broadcast, rewritten, or redistributed.
<p>Joe Muer Seafood in Detroit - If you like water views but prefer to dine in downtown Detroit, Joe Muer’s Seafood is a great spot. Offering upscale seafood, Joe Muer’s offers the best riverfront view of any restaurant in downtown. Inside the Renaissance Center, the restaurant is a favorite for it’s seafood ranging from lobster to sushi.</p>

With food portion sizes increasing, losing weight by just eating half of what's on your plate and saving leftovers for later may not help, according to a UM study.

The study says the average portion and package sizes have increased over time, leading to increased consumption.

Eating leftovers leads to the perception that a person is consuming less because they are only eating half of their original meal.