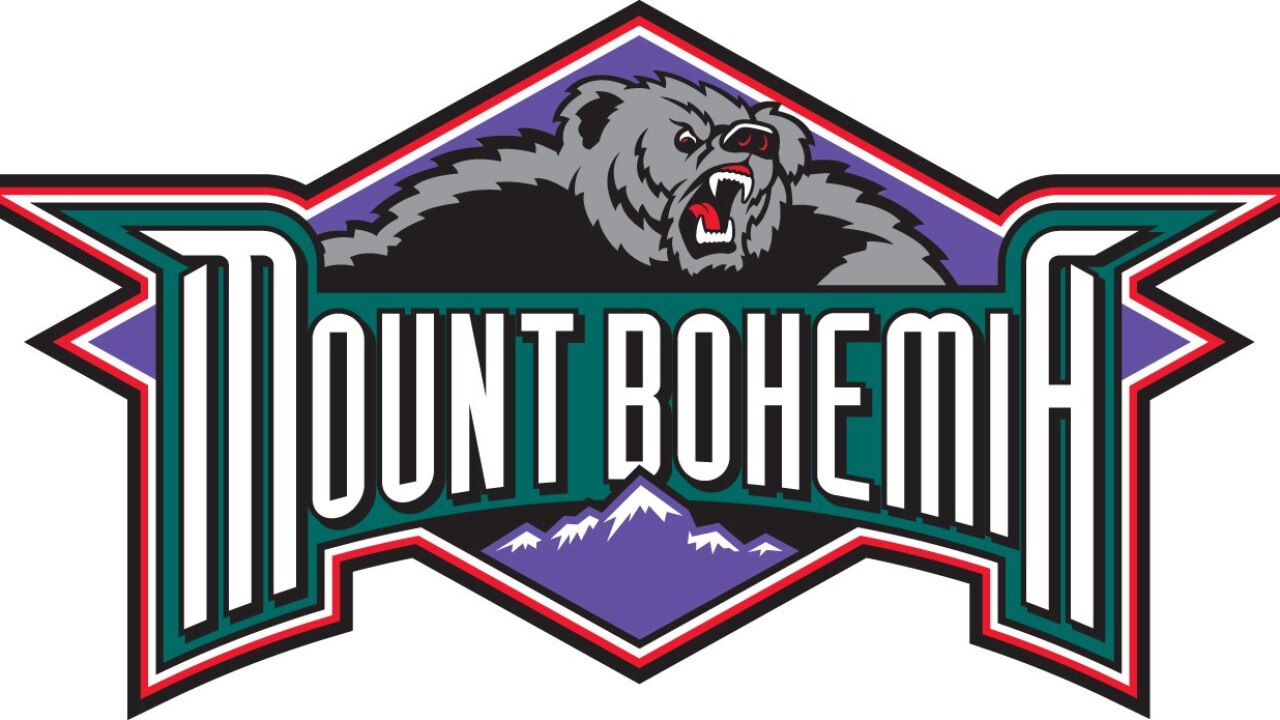 (WXYZ) — A ski resort in one of the northern-most parts of Michigan has been named the second best ski resort in all of North America, according to USA Today's 10Best.

Mount Bohemia is located in Lac La Belle, Mich., which is located near the tip of the Keewenaw Peninsula in Michigan's Upper Peninsula, about an hour northeast of Houghton.

According to the website, there are 585 acres of skiable areas with a vertical drop of 900 feet and eight different sections.

"Michigan might not be the first place that comes to mind when you think skiing, but Mount Bohemia is a hidden gem for extreme mountain sports. Located on the Upper Peninsula, this resort features some of the longest runs, highest verticals and deepest powder in the Midwest, with 273 inches of average annual snowfall," the website writes.

To determine the best resorts, 10Best editors partnered with a panel of experts to pick 20 nominees, and the top 10 winners were determined by popular vote.

The only resort ahead of Mount Bohemia is Winter Park Resort in Winter Part, Colo., which has 3,081 acres of terrain and seven territories.