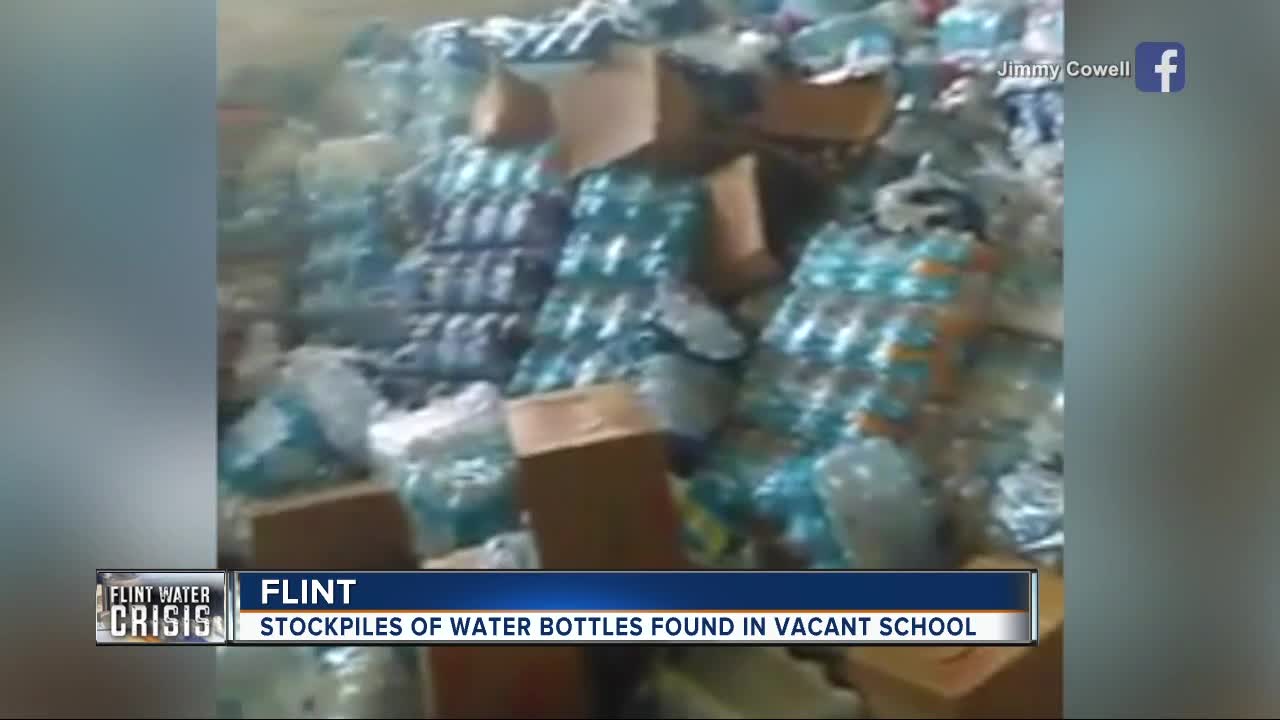 Urban explorers in Flint stumbled upon a shocking discovery – stockpiles of bottled water that were forgotten. Now they want to know how the good faith donations of others could go to such waste when the need is still so strong. 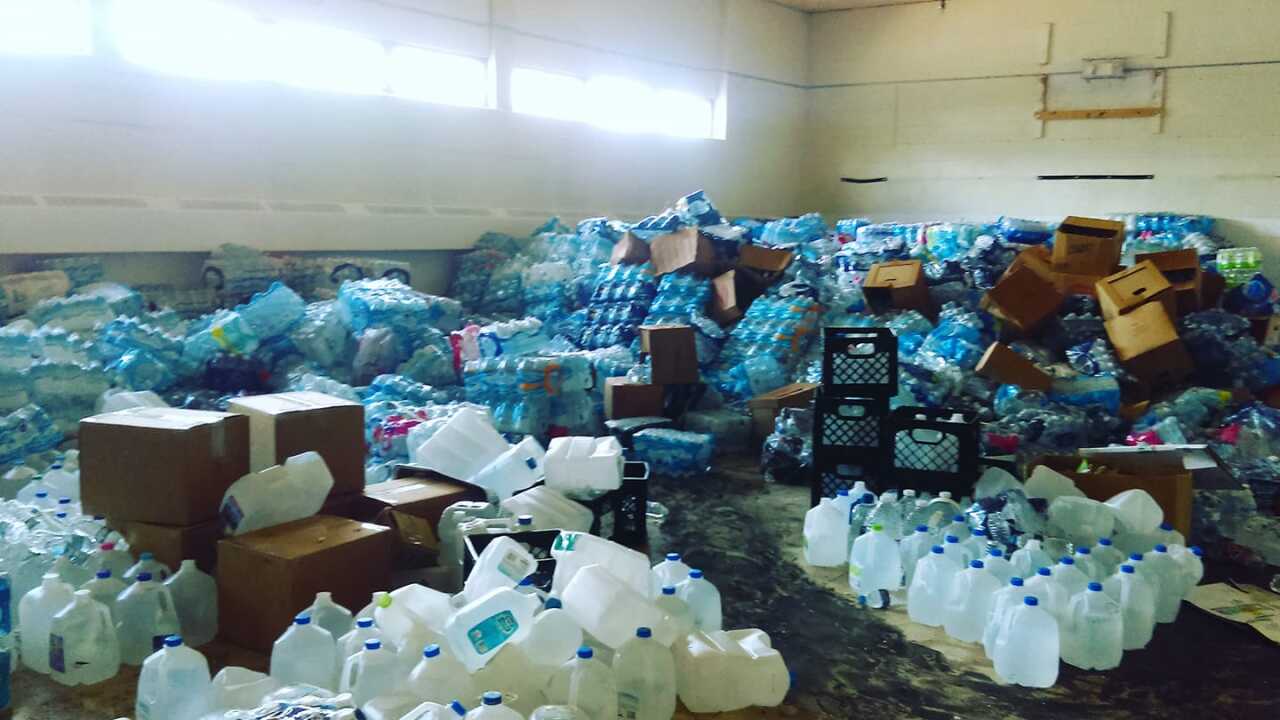 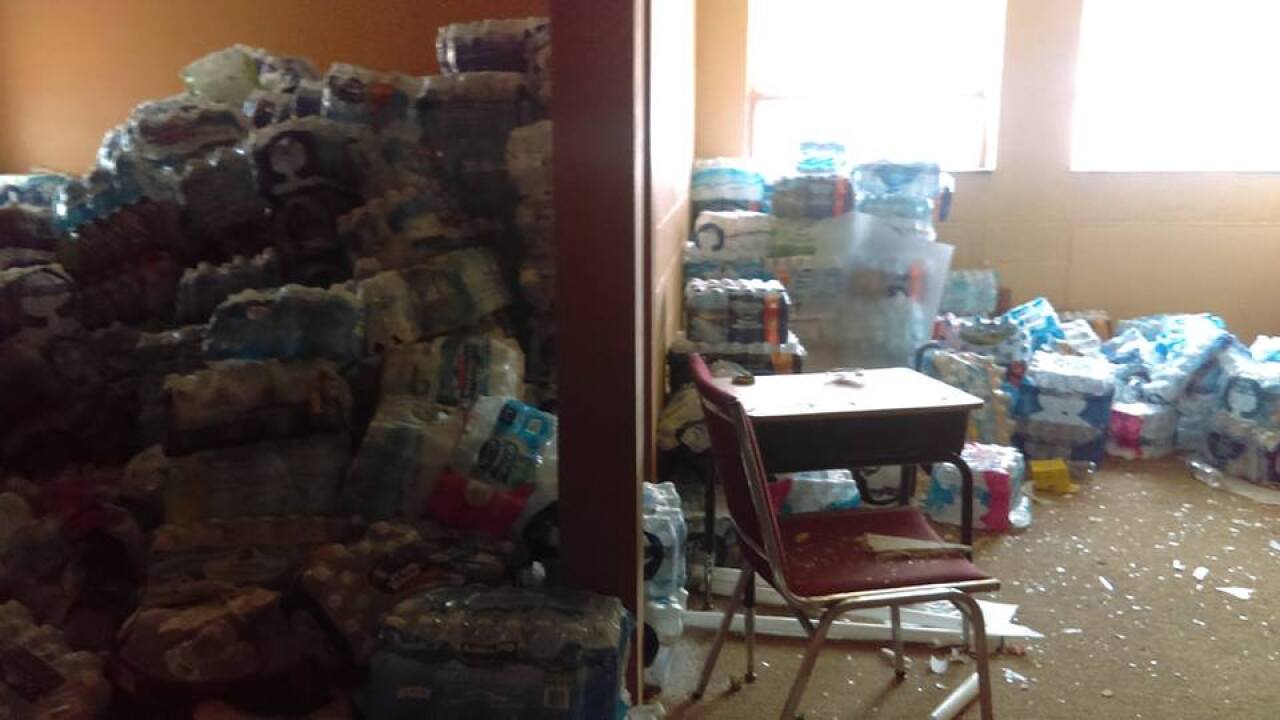 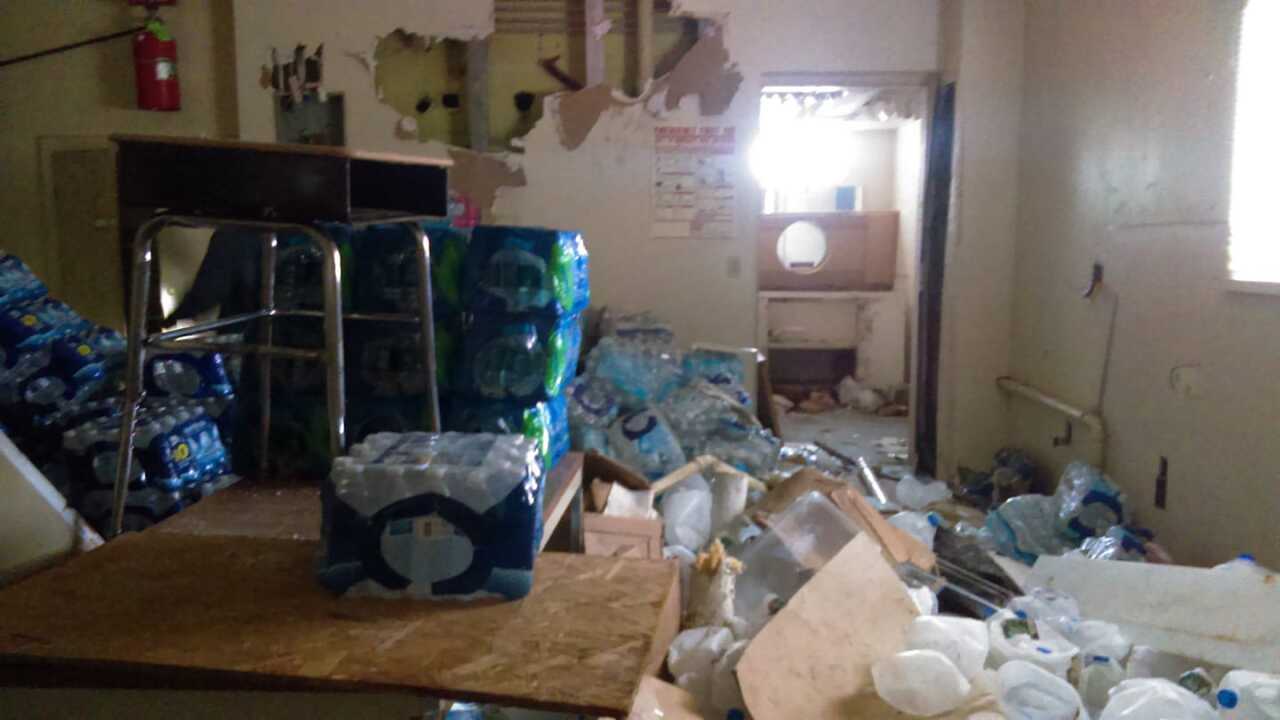 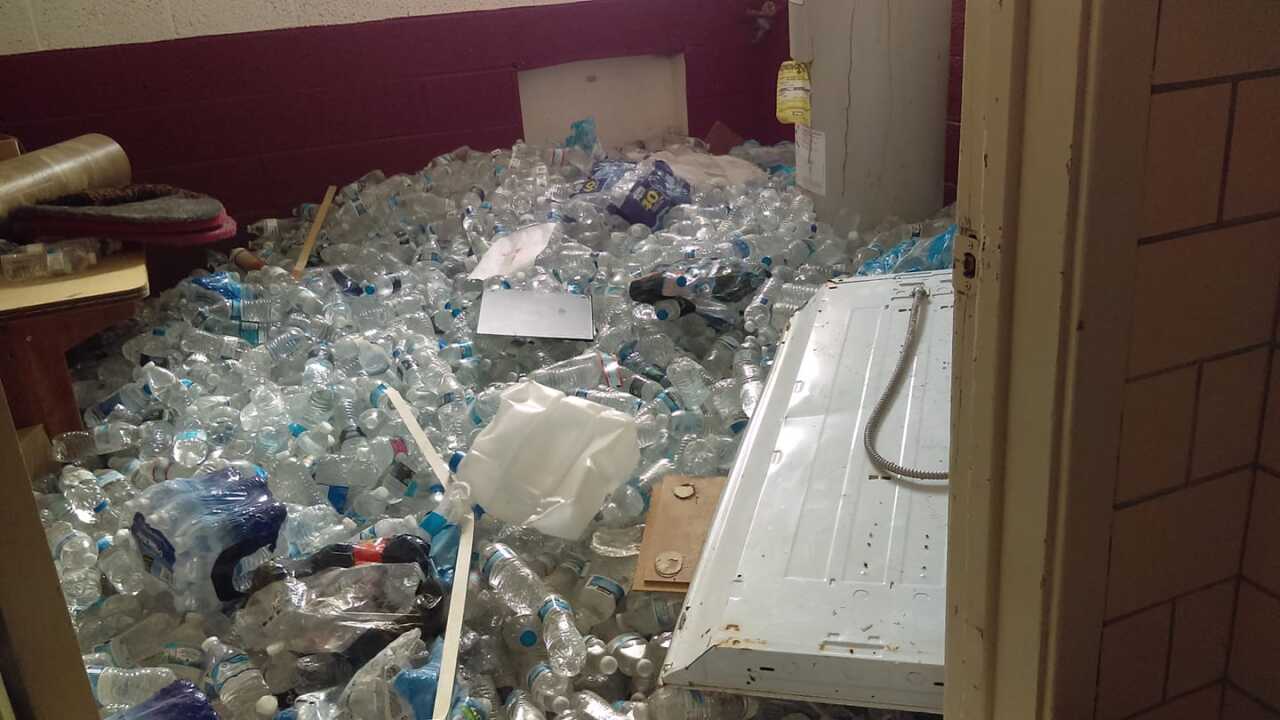 FLINT, Mich. (WXYZ) — Urban explorers in Flint stumbled upon a shocking discovery – stockpiles of bottled water that were forgotten. Now they want to know how the good faith donations of others could go to such waste when the need is still so strong.

Jimmy Cowell and his fiance Kira discovered the large amounts of water over the weekend at an abandoned school building on the grounds of the shuttered St. Agnes church.

"First couple of rooms were empty but then we heard water running so we ventured toward the water running," Cowell said. "(We) found the basement, found one room stockpiled with water. It was from floor to ceiling, wall to wall."

The two made the discovery while urban exploring. They say they enjoy seeing and taking pictures of the forgotten buildings in Flint.

"We take photos and leave footprints. We don’t vandalize," the couple said.

What they found, they say, feels like a slap in the face. Roughly four years removed from the start of the Flint Water Crisis, it's impact is still evident.

"I don't drink the faucet water (and) if I shower for more than 10 to 15 minutes, it smells like I’m swimming in a freshly chlorinated pool," Cowell said. "It kills the plants; it make them yellow. It bleaches them, it dries them out. If it’s doing that to plants then I’m afraid of what it’d do to me."

So how did the water get there and who's responsible? A social media post from January 2016 shows a donation delivery campaign by two radio stations right in front of the now empty school.

"It hits home a little bit," Cowell said. "I could use the water for me, my kids, my dog – instead, they’re saying they are out of water, yet… they got three to four semi-trucks of water rotting for the last three years at least that we know of."

A contact number for the property's owner was disconnected. The city says it has nothing to do with the water, and never used the site. Regardless, many in Flint are still desperately in need of clean water.

"Probably 30 people since I made the post yesterday, at least six messaging me asking where the water is so they can go get some," Cowell said. "I’ve had to tell them they do not want it. They are probably just as well off drinking the faucet water. Sitting where it is, it's in a stagnant area. It's pretty moldy and nasty in there with the fecal matter and all the other molds."

Action News also reached out to the Grand Rapids-based radio station to see who they worked with when donating the now-abandoned water. Action News is still awaiting a response.