US non-essential embassy staff ordered to leave Iraq right away 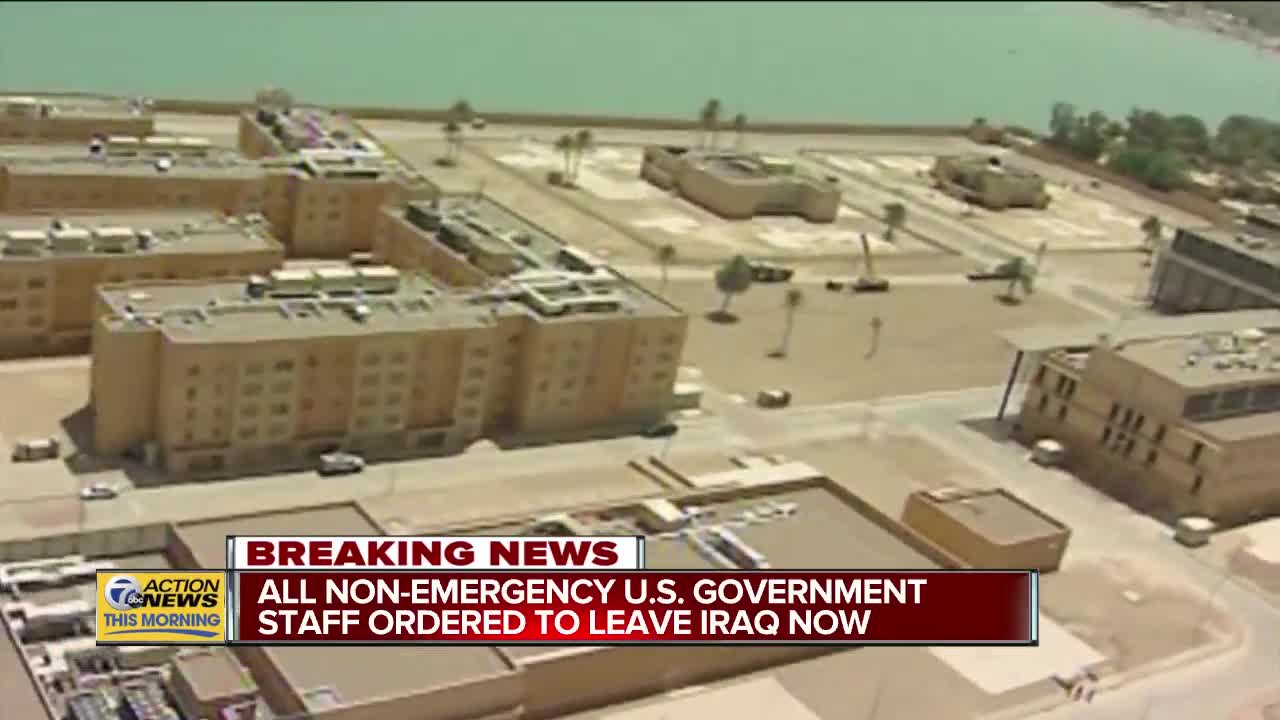 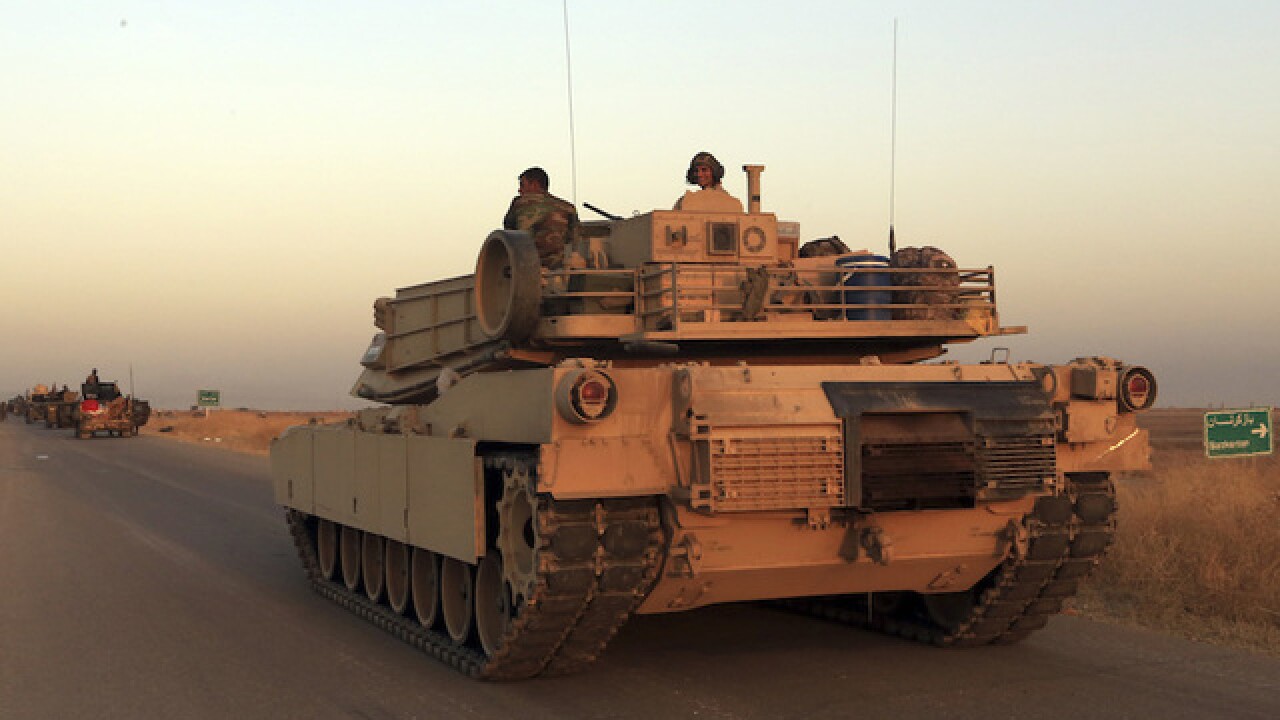 The U.S. Embassy in Iraq says the State Department has ordered all non-essential, non-emergency government staff to leave the country right away amid escalating tensions with Iran.

The alert, published on the embassy's website on Wednesday, comes after Washington last week said it had detected new and urgent threats from Iran and its proxy forces in the region targeting Americans and American interests.

Iran's supreme leader claims that enriching uranium to weapons-grade levels would not be a difficult task for the country — the latest threats from Tehran as tensions roil the region amid the unraveling of the nuclear deal.

State-owned IRAN daily quoted Ayatollah Ali Khamenei as telling a group of officials during a meeting on Tuesday night that "achieving 20 percent enrichment is the most difficult part. The next steps are easier than this step."

Iran recently threatened to resume higher enrichment in 60 days if no new nuclear deal is in place, beyond the 3.67% permitted by the current deal between Tehran and world powers. The Trump administration pulled America out of the deal last year.

Iranian officials have said that they could reach 20% enrichment within four days. Though Iran maintains its nuclear program is for peaceful purposes, scientists say the time needed to reach the 90% threshold for weapons-grade uranium is halved once uranium is enriched to around 20%.

A satellite image obtained by The Associated Press shows one of the two pumping stations attacked by drones in Saudi Arabia apparently intact.

The image from San Francisco-based Planet Labs Inc. that the AP examined on Wednesday shows Saudi Aramco's Pumping Station No. 8 outside of the town of al-Duadmi. It's 330 kilometers, or 205 miles, west of the capital, Riyadh.

The photo, taken Tuesday after the attack claimed by Yemen's Houthi rebels, shows two black marks near where Saudi Arabia's East-West Pipeline passes by the facility. Those marks weren't there in images taken Monday.

The attack came as regional tensions flared, just days after what the kingdom called an attack on two of its oil tankers off the coast of the United Arab Emirates.