Vacant land to be turned into apple orchard in Detroit 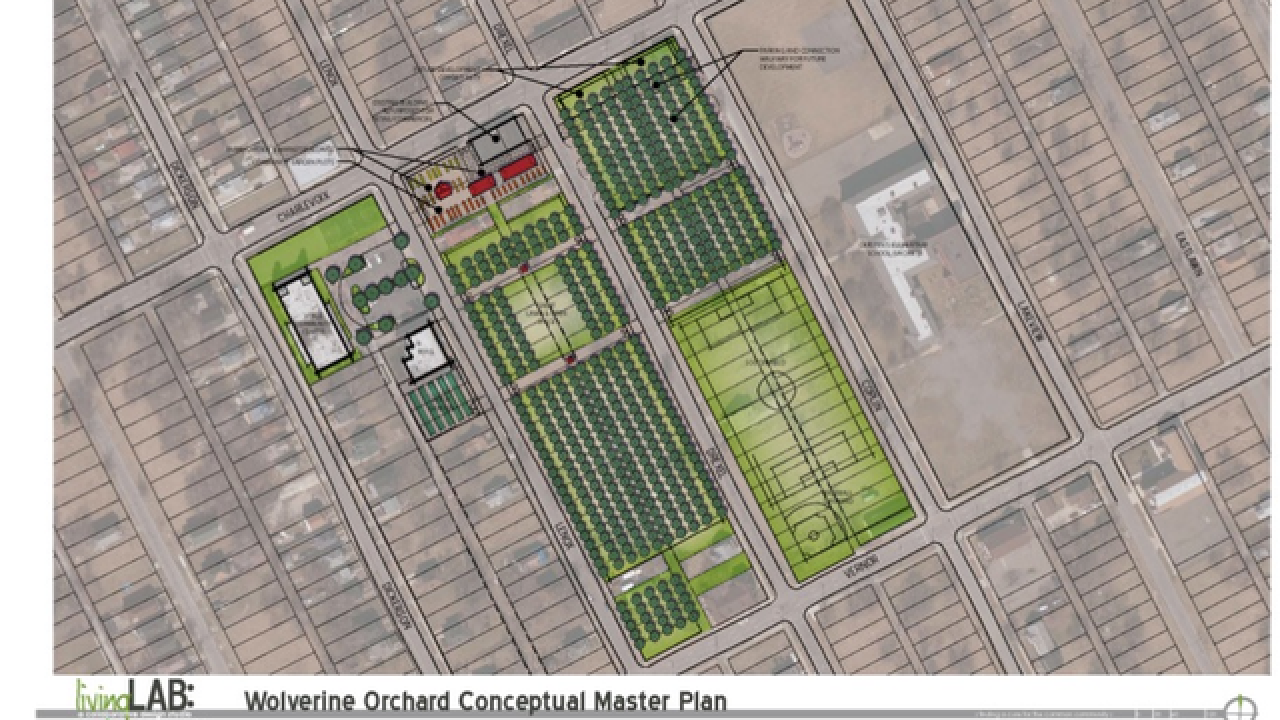 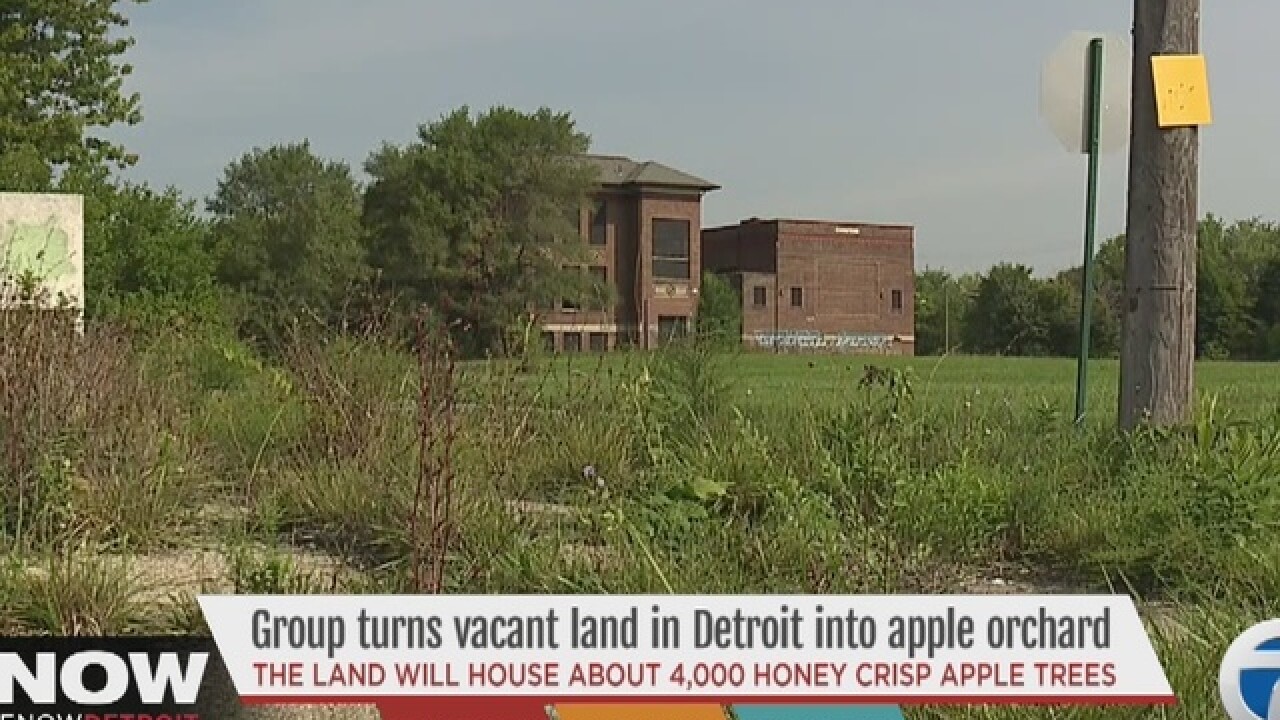 You've heard of urban farming before, but there is a new plan that's unheard of.

We've seen many vacant lots in Detroit but imagine an empty field turned into an apple orchard.

One group is trying to do that and it's a first for the city.

"It's something that's never been done before and it's something so synonymous with Michigan as a whole," says Matt Wollack of Wolverine Human Services.

The group is taking 11 acres of vacant land near their center on Lenox Street and turning it into an apple orchard.

"Bring new life into a neighborhood for people that are used to an apple orchard experience and culture for them to come experience it a new way."

The land will house about 4,000 honey crisp apple trees.

It will cost more than a million dollars and the lot will look like a vineyard.

"Fully irrigated with the drip system and we will hopefully have a cider mill and donuts as well," he explained. "So, we plan to make this a fully, fun, family event, as well as a great community support system."

The money made from the orchard will be used to create agriculture programs.

The land is expected to undergo environmental testing, with a groundbreaking in the fall.

The first year of crops are expected in 2018.

The next step for the group is to present their plans to city council later this month.