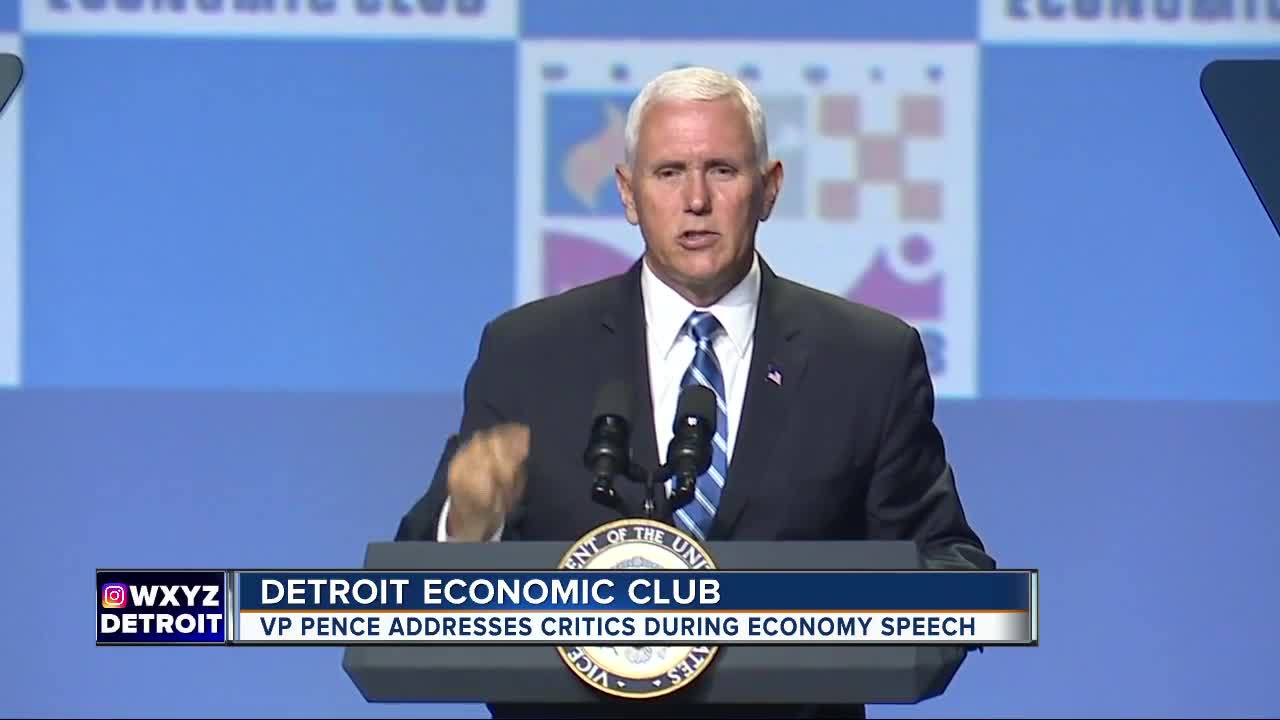 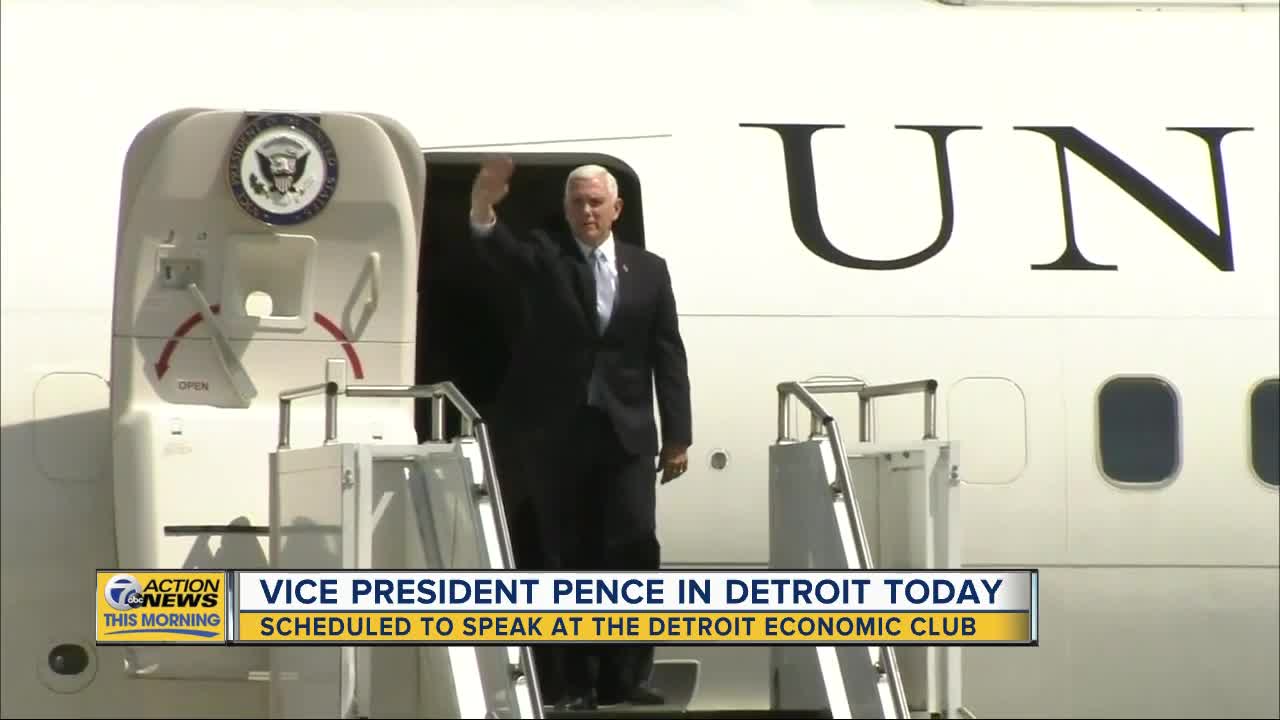 The event was held at the Sound Board Theater inside the Motor City Casino and Hotel.

Pence talked about how the Trump administration is "benefiting businesses large and small around the country." Hundreds of people were in attendance.

The vice president's Detroit visit was previously postponed in wake of the mass shootings in El Paso and Dayton.