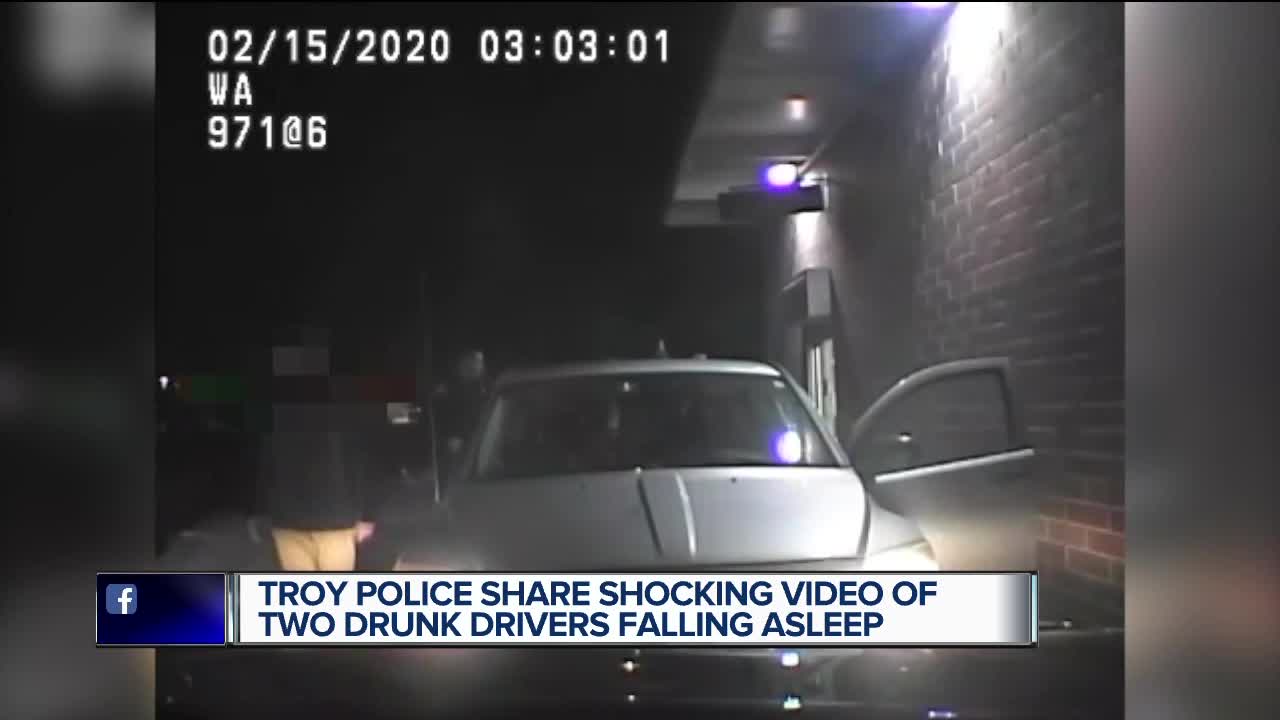 Two drivers fell asleep at the wheel at a McDonald's drive-thru in Troy. 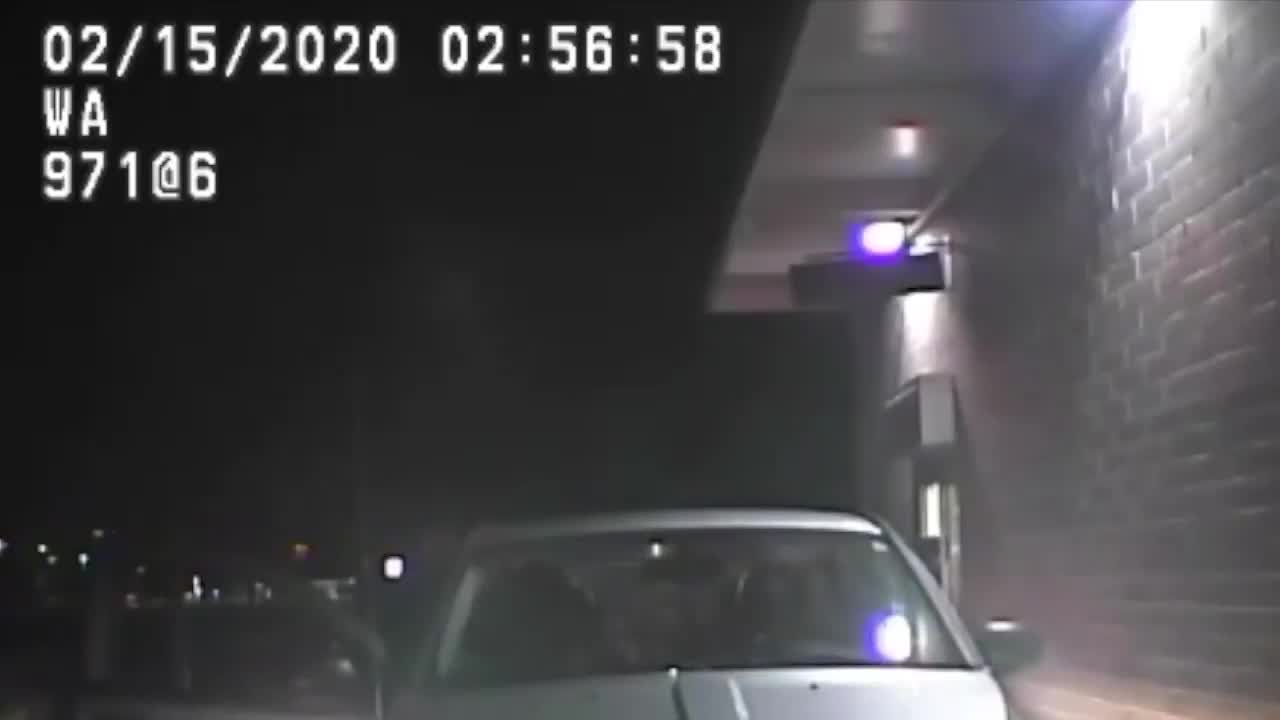 TROY, Mich. (WXYZ) — Two drivers fell asleep at the wheel at a McDonald's drive-thru in Troy.

Around 3 a.m., officers arrived on scene and found the drivers snoozing at the wheel. Police say that after extensive efforts, officers were able to wake the drivers.

Police say the drivers of the car did not know each other.

One driver's blood alcohol level was .16 and the other's was .13. Both were arrested for operating while intoxicated.