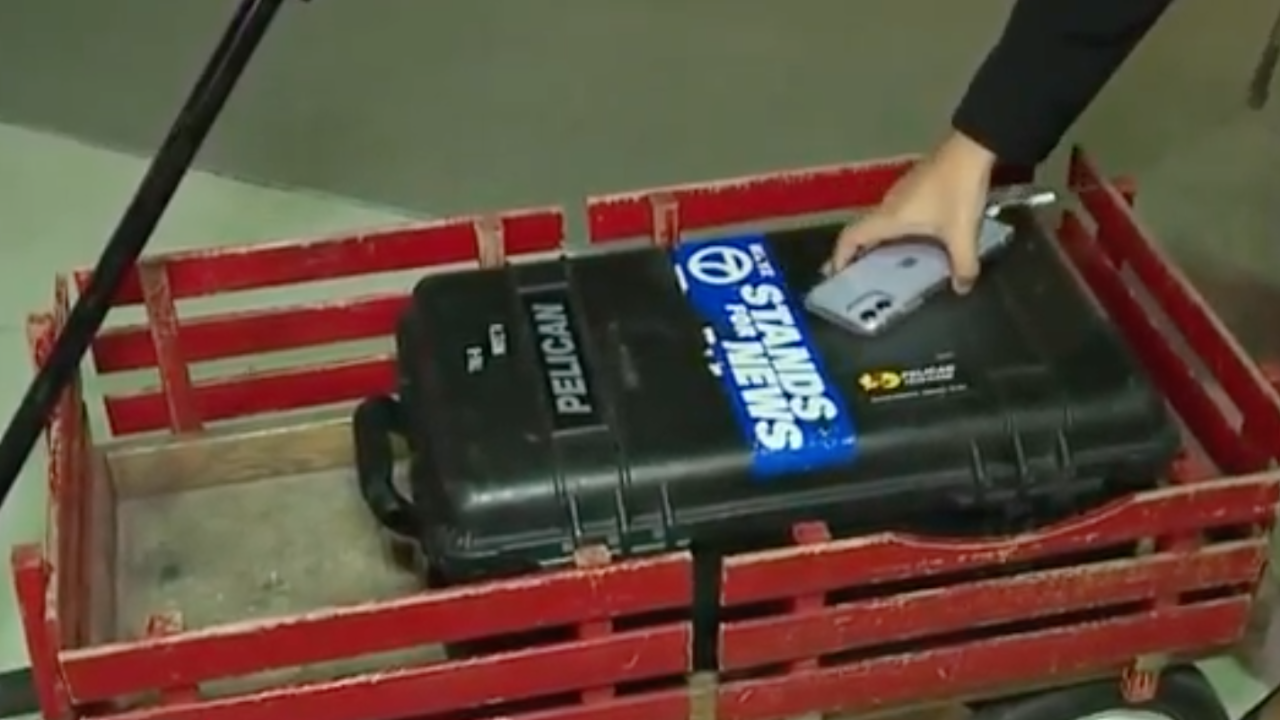 Copyright 2020 Scripps Media, Inc. All rights reserved. This material may not be published, broadcast, rewritten, or redistributed.
Gear Wagon 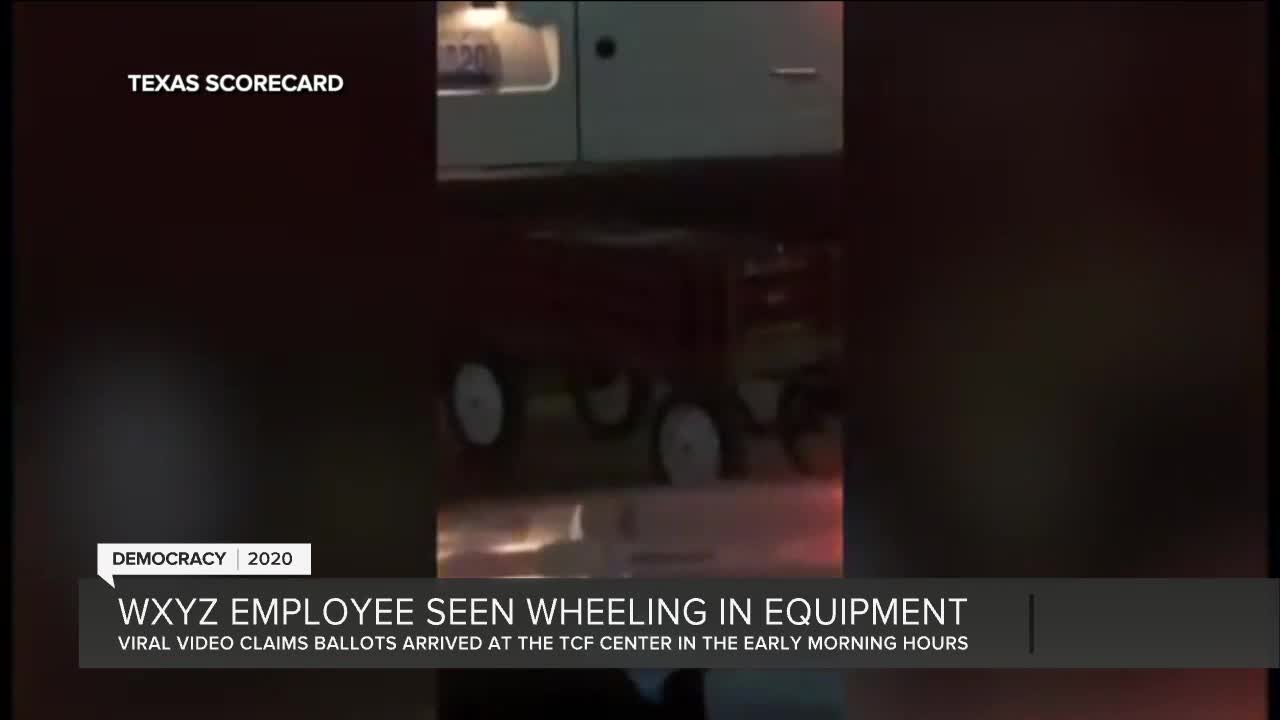 (WXYZ) — A video making the rounds on social media and other platforms that claims to show voter fraud and a wagon being loaded outside of the TCF Center in Detroit is actually video of a WXYZ photographer loading his camera and other gear into a wagon for work.

A conservative “news” site reports catching a man wheeling in “suspicious” equipment to the Detroit convention center, implying it was used to steal ballots.

The “ballot thief” was my photographer. He was bringing down equipment for our 12-hour shift. https://t.co/4UsRdOncZ3

The video appeared on the website Texas Scorecard, which describes itself as "Relentlessly pro-citizen, unabashedly pro-liberty."

The website said the video was taken by Kellye SoRelle, a Texas lawyer.

It was also played on a YouTube show for Steven Crowder, a Conservative media figure.

The commentators in the video talk about the wagon, and our photographer said he needed a wagon because the shots were downstairs at TCF Center. He found the wagon in his shed.

We are not sharing the video in this story because it is false and we do not want to further spread false information.