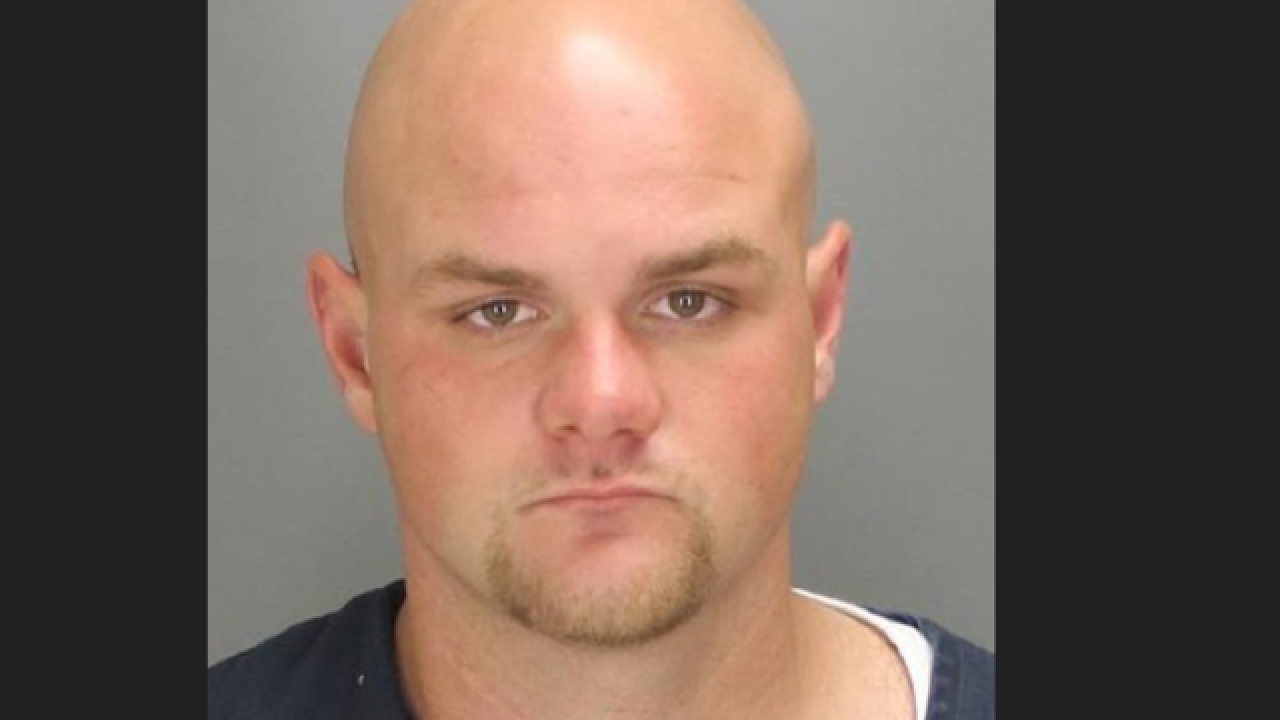 The Waterford Township Police Department says they have arrested the suspect wanted in connection with a December bowling alley break-in.

Police say 27-year-old Jason Bachman crawled through a broken window at the Airway Lanes Bowling Alley on December 24 and smashed several cash registers throughout the building.

We're told the suspect didn't find any money,  but did get away with a "Red Bull" dorm-sized refrigerator and a flat screen television.

Bachman was arraigned on breaking and entering charges on May 18.