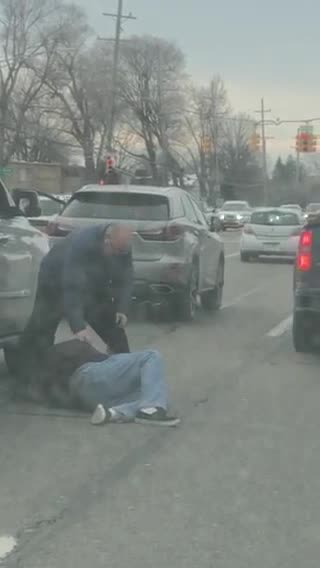 TROY, Mich. (WXYZ) — Police are investigating road rage incident that resulted in a man's ankle being ran over in Troy.

On Feb. 11 around 8:30 a.m., two drivers on southbound Crooks near eastbound Big Beaver were involved in a road rage incident, according to police.

A 56-year-old man and a 64-year-old male, both from Troy, were involved in the dispute.

Police say the drivers exchanged words and the incident escalated, resulting in the 56-year-old’s ankle being run over.

The incident remains under investigation. The suspect in the case was been caught, and the case is being presented to the Oakland County Prosecutor's office.