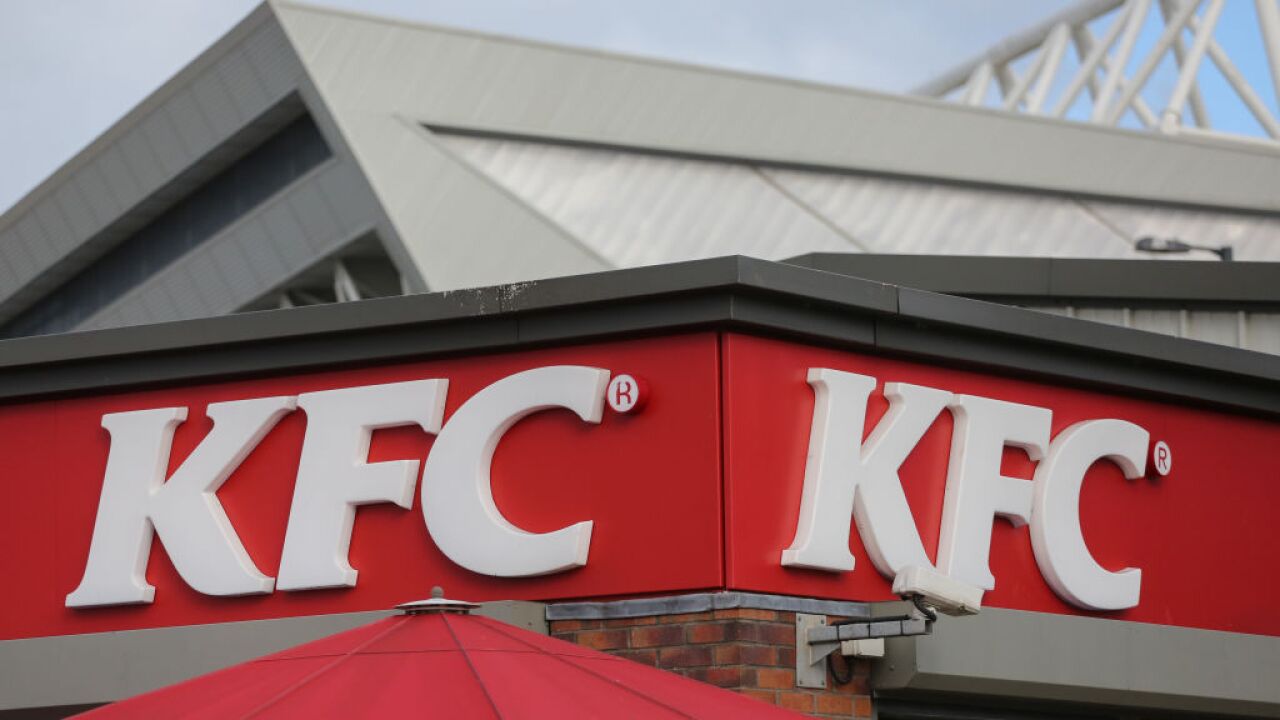 Matt Cardy/Getty Images
BRISTOL, ENGLAND - FEBRUARY 20: The KFC logo is pictured outside a branch of KFC that is operating a limited menu due to problems with the delivery of chicken on February 20, 2018 in Bristol, England. KFC has been forced to close hundred of its outlets as a shortage of chicken, due to a failure at the company's new delivery firm DHL, has disrupted the fast-food giant's UK operation and is thought to be costing the fast food chain £1million a day. (Photo by Matt Cardy/Getty Images) 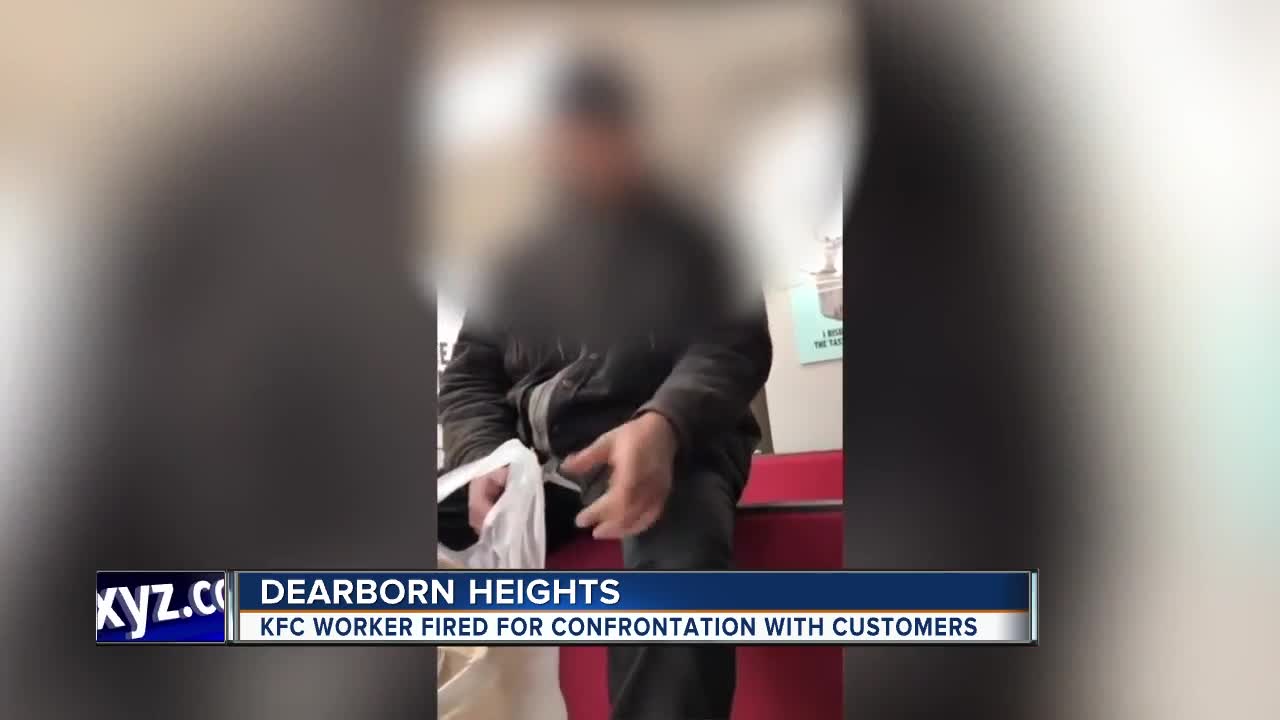 DEARBORN HEIGHTS, Mich. (WXYZ) — An employee at a Dearborn Heights KFC is out of a job after a video of him fighting with customers went viral on Facebook.

Tyler Bruton, Brent Phibbs and Michael Jones all went to the KFC on Telegraph Road near Annapolis Saturday night.

“They had a negative energy about them,” Burton says about the employees working at the KFC.

They say things went from bad to worse when an item they had ordered was not given to them. Bruton says when Jones went to the counter to order with cash in hand he told the employees they obviously did not hear them. That’s when Bruton says he overheard the employee tell Jones they did not have to have an attitude about it.

“I’m sitting in the booth and I say you’ve had an attitude since we’ve walked in the door,” Bruton said.

They say that is when the employee in the video stepped in.

“I started recording as soon as he said, he said he was going to stab us if we didn’t leave,” Phibbs said.

The video shows the employee telling the men to get out of the store, and at one point tells the men “Don’t make me rob you.”

Bruton offers up his wallet, and the fighting continues until the employee pokes Bruton in the head.

“The only thing I could think of is how am I getting out of this situation safe and unharmed with my sister,” Bruton said.
The video has more than 1,600 shares on Facebook.

The actions of the employee in this incident were unacceptable. The franchisee who owns the restaurant has terminated the employee.

The video is also prompting death threats from people saying the men were making racial remarks to the employees of the KFC before the video was recording. They say that is not true.

“We do not have an ounce of racism in us and it’s 2019, love is love and we are getting a ton of hate too for being gay,” Phibbs said.

Bruton says the employee was arrested for assault after they showed the video of the employee poking him in the head to police. 7 Action News reached out to Dearborn Heights police but were told they would not be able to make a comment until after the MLK holiday.