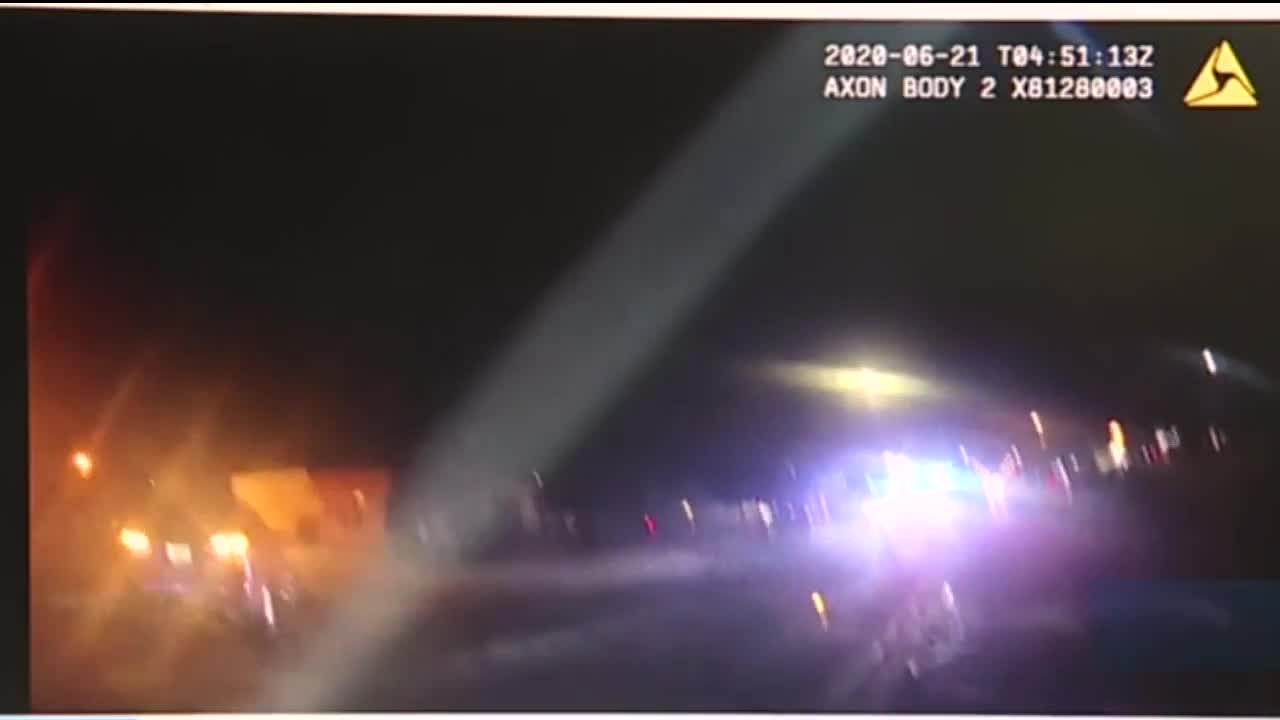 Westland police released bodycam video of a man rescued from a fiery crash.

That man has since been charged with Operating While Intoxicated and Driving With a Suspended License.

The video shows the car going in circles before hitting a curb and catching fire.

Officers say the man was trying to fight them before they were eventually able to subdue him.

Lt. Robert Wilkie of Westland PD said training paid off in this situation.

"What you saw there was a display of not only bravery and professionalism, but years worth of training," he said. "Things we've gone through and training to perfect it. It was a compilation of all of those efforts thrown into one, which ended up in the saving of this man's life."

Wilkie said he expects that the officers involved will likely be honored during the department's next awards ceremony.