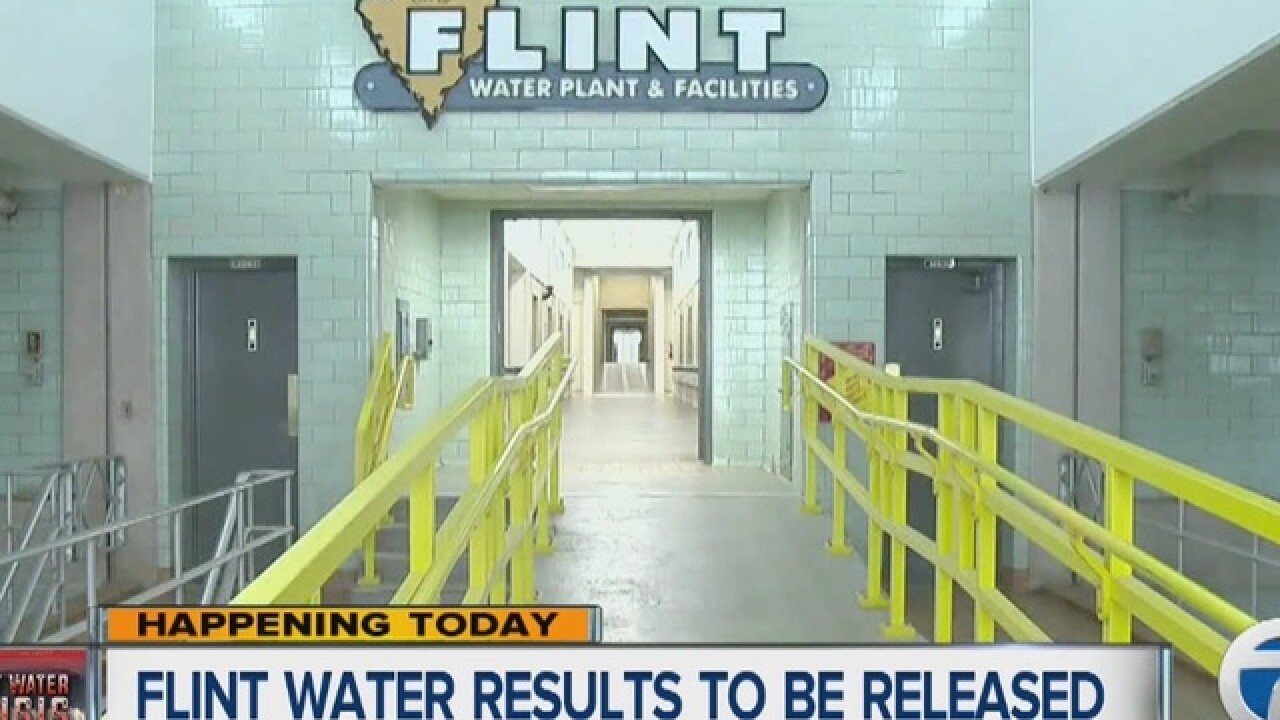 New data shows the water quality may be improving.

The Virginia Tech professor who originally helped uncover the lead contamination, Marc Edwards, is heading to Flint this morning. He will be joined by three other civil and environmental engineers.

Edwards says he has new, independent information showing the water's condition is getting better.

This is important because of the high level of mistrust Flint families have in the city and state.

This comes after the month of May was declared a "free water month" in Flint in order to promote running the taps.

People were urged to run cold water 10 minutes a day for two weeks to recoat plumbing with a corrosion chemical.

It seems that campaign may be helping.

Those lead pipes are still expected to be removed, but that process could take years.

As it stands today, 100,000 people in Flint still can't drink their water and concerns remain about bathing in it.

Edwards and his group is also set to discuss the issue of Legionnaires' disease stemming from the poisoned water, 91 people fell sick from it and 12 died.

The attorney general's investigation into criminal wrong-doing continues. So far, three people are charged, accused of a cover-up.