VOTE: Do you believe climate change poses a threat to our planet? 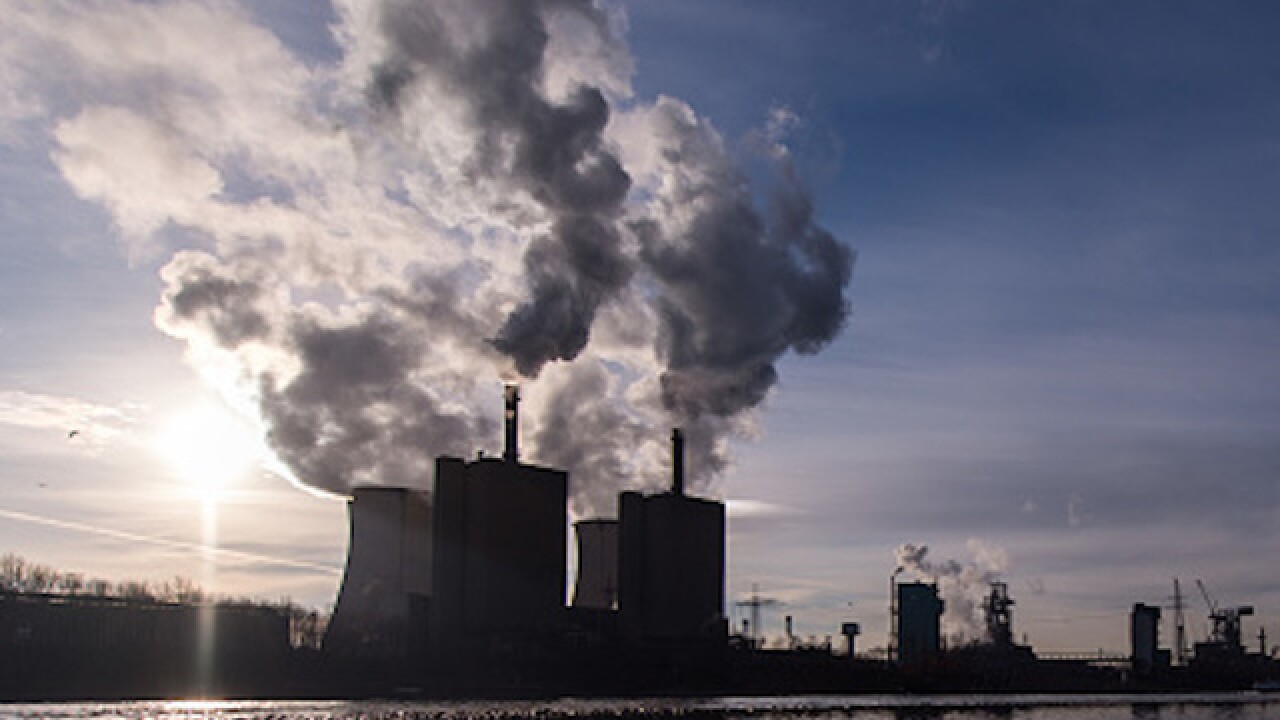 (AP) — A wave of climate change protests swept across the globe Friday, with hundreds of thousands of young people sending a message to leaders headed for a U.N. summit: The warming world can't wait for action.

Marches, rallies and demonstrations were held from Canberra to Kabul and Cape Town to New York.

The "Global Climate Strike" events ranged from a gathering of about two dozen activists in Seoul using LED flashlights to send Morse code messages calling for action to rescue the earth to demonstrations around Australia that organizers estimated were the country's largest protests since the Iraq War in 2003.

Do you believe climate change poses a threat to our planet? VOTE NOW