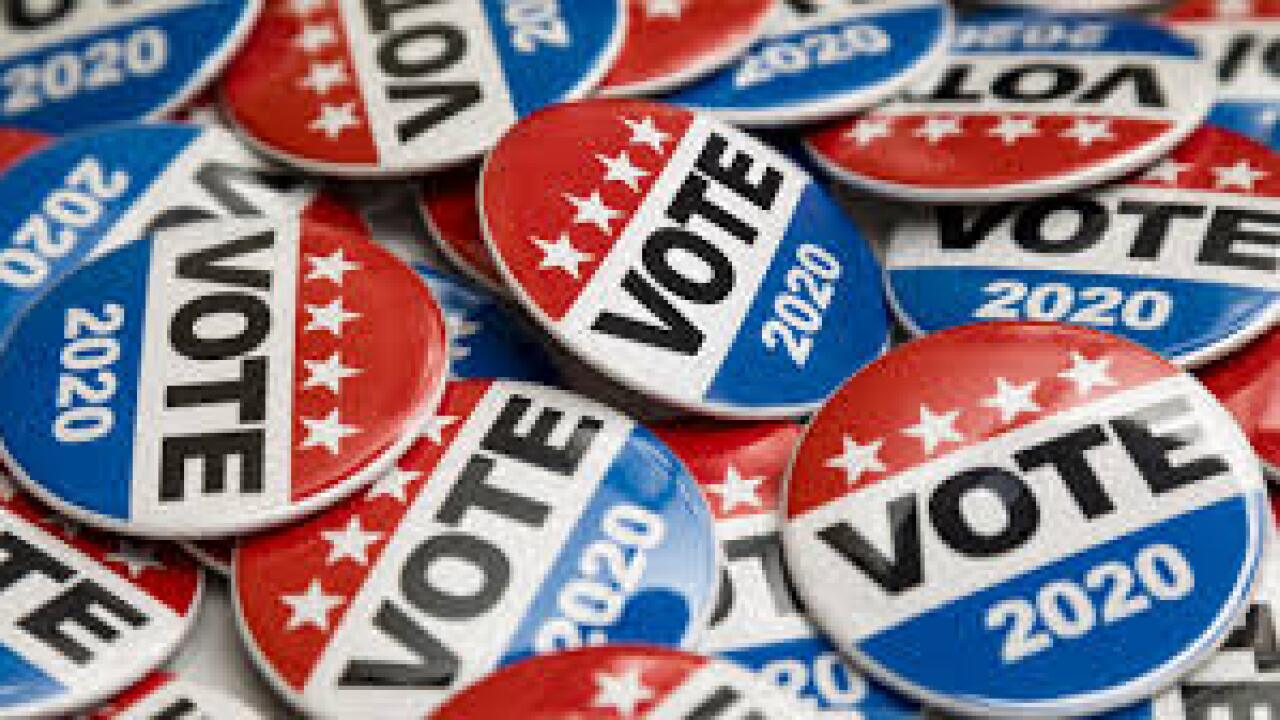 (WXYZ) — The Iowa Caucus debacle is raising new questions about how the political parties should structure their elections to nominate a presidential candidate.

So we're asking: Should Michigan's primary election be held before Super Tuesday?

CLICK HERE TO VOTE IN OUR LIVE NEWSCAST POLL

It is a conversation that comes up in the Great Lakes State before every presidential election. When you look at the calendar, it is easy to see why. Iowa, New Hampshire, Nevada, South Carolina - and March 3rd’s Super Tuesday when 14 states weigh in on who should be president, all happen before Michigan’s Primary on March 10.

“I have never liked the fact that there are three states that cull the field before any of the rest of its get the right to weigh in. I do think that the system is ripe for change and I think Michigan should have a stronger voice,” said Gov. Gretchen Whitmer (D-Michigan).

“I never understood why Iowa was first, in the first place,” said Tarence Wheeler, a voter.

One major criticism of Iowa’s caucus going first in the nation is that demographically Iowa doesn’t represent the nation. For example, look at race. Demographically 73% of people in America are caucasian. In Iowa the percentage is just over 90% caucasian.

“Is it really representative or reflective of America? I am not so sure,” said Wheeler.

Not everyone thinks that by taking part earlier in the process a state has more influence on who will win.

“The conventional thinking is that you are better off if you have your primary earlier, but that depends on the number of candidates in a race at a given time,” said Wayne State University Professor Marick Masters.

Masters says even with our primary happening March 10th, Michigan is important because it has 16 electoral votes and only 7 other states have more.

“The reason people want to know what is going on in Michigan is we are a bellwether for the nation,” said Gov. Whitmer.

Voting ends tonight during 7 Action News at 10pm on TV20.