VOTE: Which Alphabet song is better? The classic or the new? 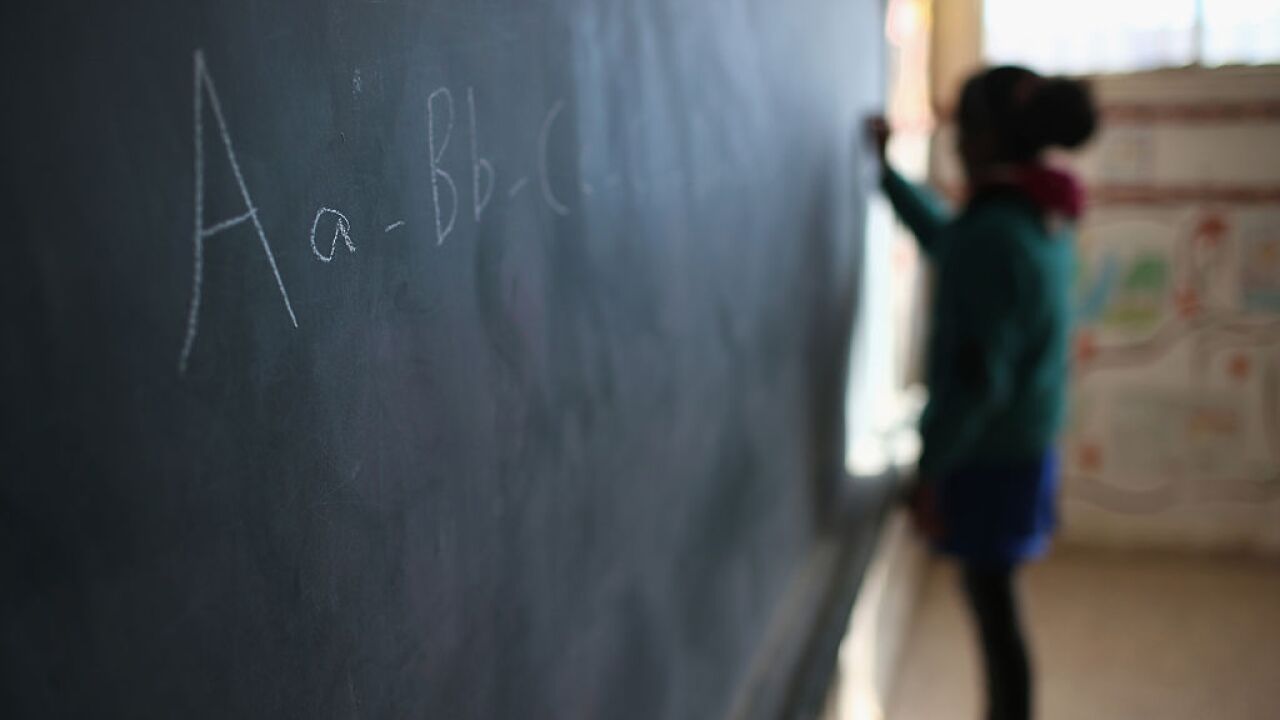 Most English-speaking individuals are familiar with the so-called "Alphabet Song." Some people even still use the jaunty tune as a reference when confronted with the task of alphabetizing anything.

So when writer Noah Garfinkel posted a new version of the song on Twitter on Friday, people on the social media site were quick to push back
VOTE: Which Alphabet song is better? The classic or the new?

They changed the ABC song to clarify the LMNOP part, and it is life ruining. pic.twitter.com/TnZL8VutnW

One person wrote, "this is disgusting and appalling and something must be done about it."

Another just posted an image of the word "no."

"I feel bad for the future generations who have to listen to this remix," another Twitter user said. "There was nothing wrong with the old one, so I don't get why people had to go and change it."

So what's the big deal? The new version of the song, which appears to come from an educational website called Dream English, changes the tune of the L-M-N-O-P part.

The "soft abc song" appears to have originally been shared by the organization on YouTube in 2012.

The L-M-N-O-P part of the song is slowed down because for English learners, whether young kids or people who are speaking it as a second language, it sounds like one letter — "elemenopee."

Some users on Twitter confirmed this, saying they had heard this version of the alphabet song before.

"Pretty sure this is the version my junior school kids sang in Japan... so it already sounds familiar for me!" one person said. "I got used to it pretty fast... hadn't really thought at the time but yeah, a huge help for kids with different accents/speech impediments/etc."

Another Twitter user added, "Haven’t read everyone’s comments, but by separating the actual l m n o p rather than lmnop is to help children learn to differentiate each letter name vs one big combined letter name of lmnop. I reteach the ABC song to the tune of Old McDonald for my students with dyslexia."

Still, some bemoaned the change, saying "NOT ELEMENO."

But others came around on the change.

"My initial response was one of internal screaming," one person wrote. "But...I know the alphabet. I don't need to learn this song again. If this new version helps out kids who may have difficulty getting around certain parts (hello lmnop), then okay."

Hear the full version of the song below.