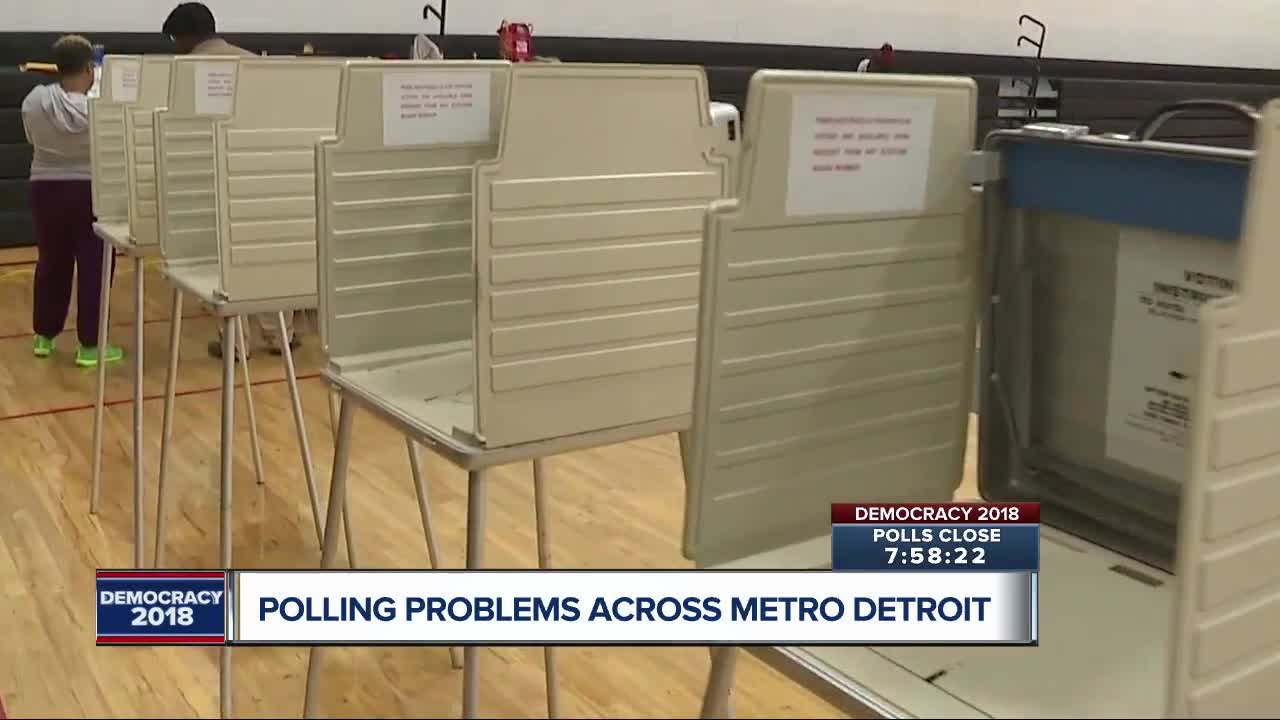 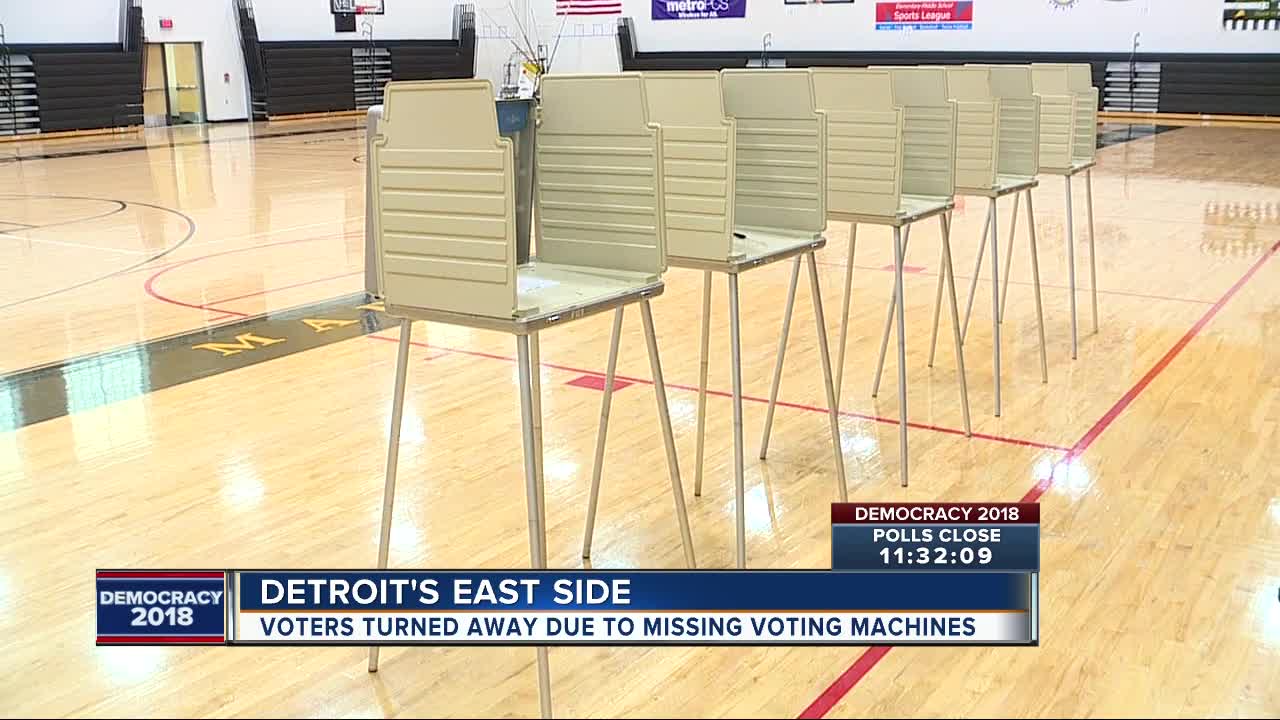 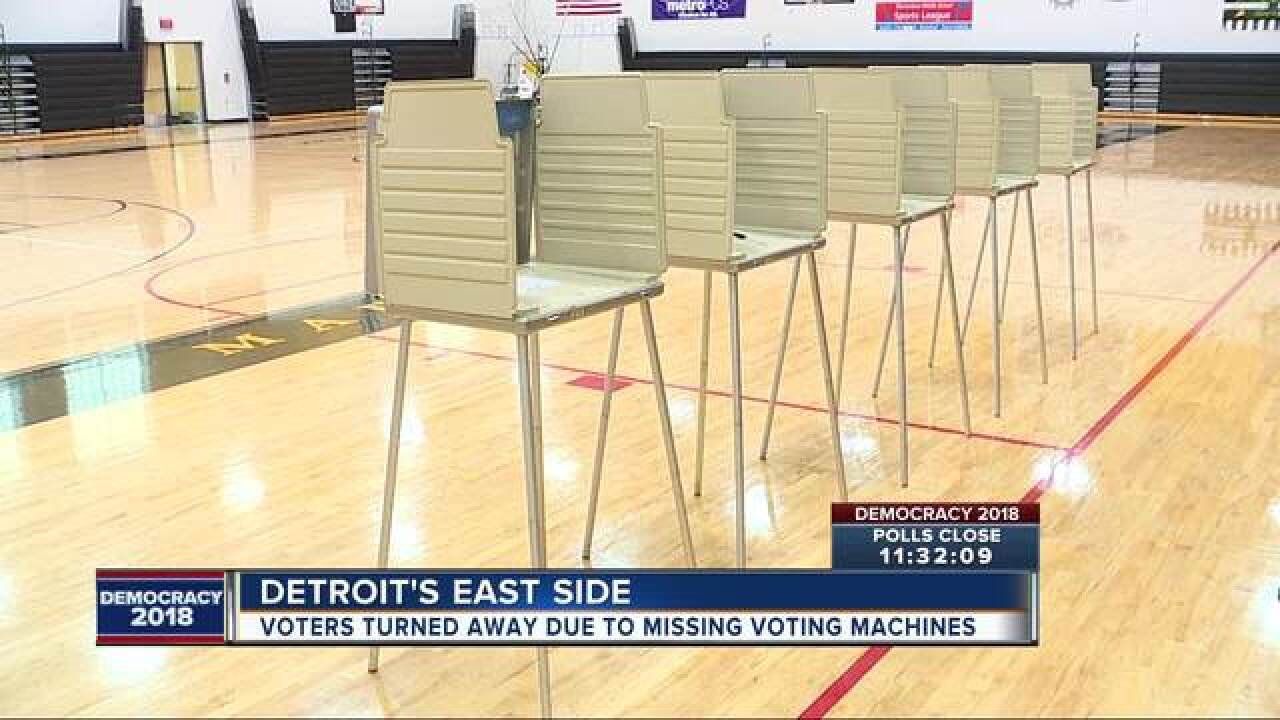 However, they were shocked to find out that the precinct wasn't prepared – they had no voting machines.

Simply put, some voters were turned away while others were unable to vote for an hour and a half. Chris Morris said he showed up to find election workers struggling to find a voting machine.

Officials said there was a miscommunication about where the machine was located in the school. After learning it was in a locked closet, workers said they were left with no key to open the door.

Voters say they were initially told to go to the precinct across the street, though that was incorrect information.

"I take it very seriously," she said. "Someone died so I would have the right to vote."

Around 8:30 a.m., workers finally had the machine up and running. Some who waited were worried about others that may have missed out on the opportunity.