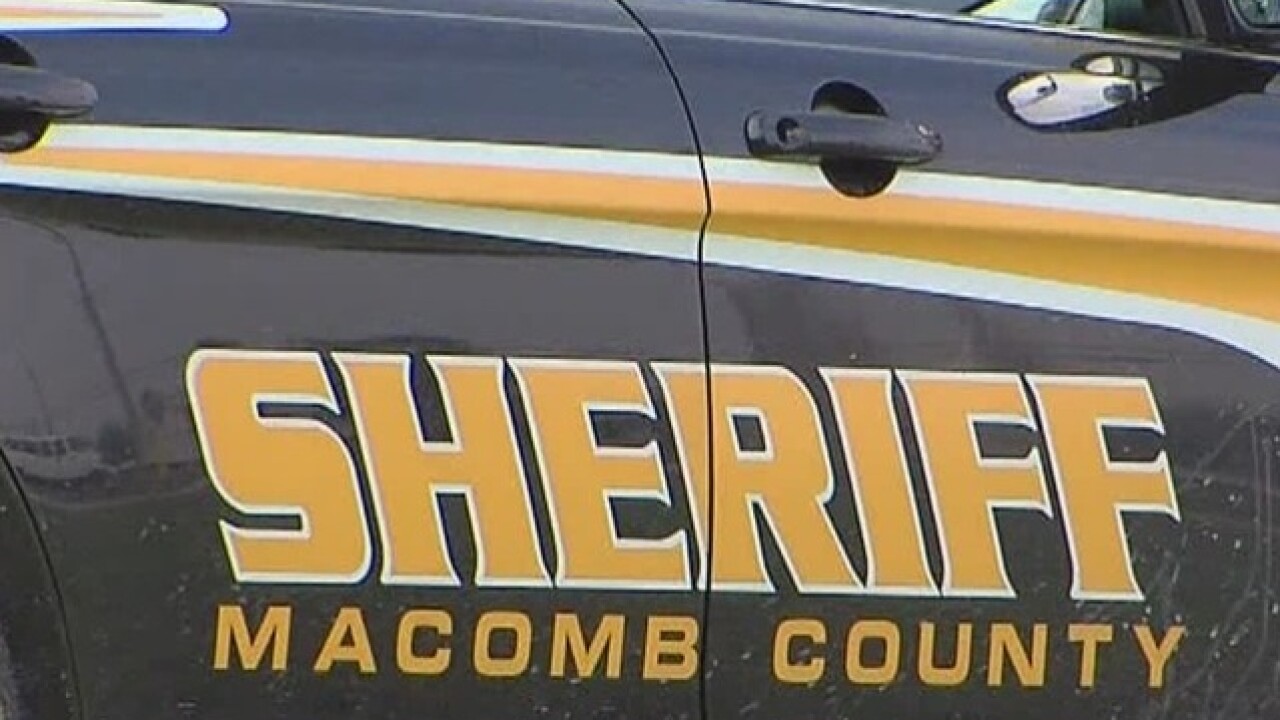 The 30-year-old suspect from Shelby Township is in stable condition but unable to talk, which has postponed his arraignment. The Macomb County Prosecutor's Office has issued a two count warrant on charges of assault with intent to do great bodily harm less than murder or by strangulation.

Investigators say that on Dec. 7, at around 8 p.m., Macomb County Sheriff's Deputies were called to the Mobil gas station at Hall and Heydenreich roads on a report of shots fired.

The suspect allegedly entered the gas station and approached the two store clerks behind the counter at the time. The suspect then allegedly grabbed a liquor bottle and began to assault the clerks. One of the workers, who is a CPL holder, shot the suspect, ending the attack.

The suspect was shot in his abdomen, neck, left chest, right armpit and a bullet also grazed his head.

Officers say there is no known relationship between the suspect and clerks. They add that during the investigation it was uncovered that this suspect, earlier in the day, was acting suspicious at another business in the same area. He didn't commit any crimes, and was asked to leave the establishment and complied.