Warren man robbed, shot after inviting over woman he met on social media 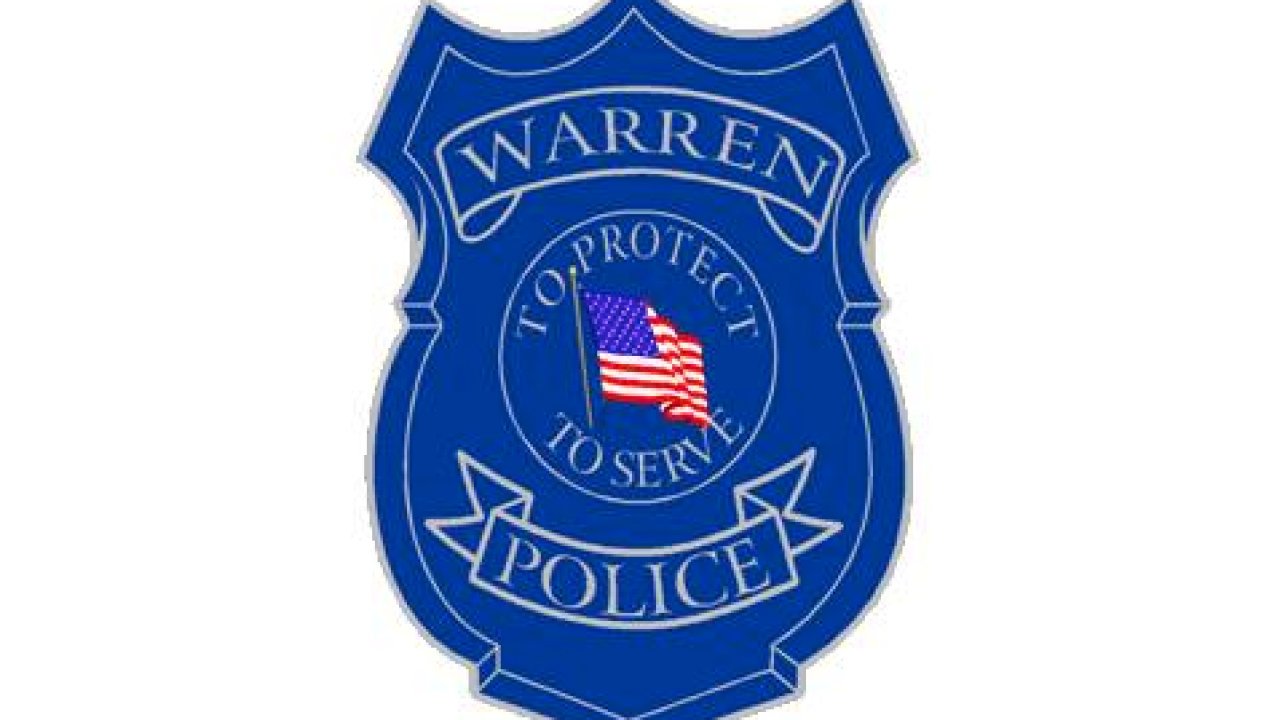 WARREN, Mich. (WXYZ) — Two people have been arrested in connection to the armed robbery and shooting of a Warren man.

At the scene, officers found the 22-year-old victim sitting on the floor, incapacitated by a single gunshot wound to his torso.

The victim told police he met a 24-year-old woman on social media and arranged for her to come to his home.

Police say she arrived and shortly after she entered, her 21-year-old boyfriend walked in, armed with a handgun, and announced a robbery. When the victim refused to cooperate, the man shot him.

Detectives quickly located a video of the suspects arriving in a silver Chevy Cavalier. They enter the victim’s residence, and leave shortly thereafter, investigators say.

Detectives determined the identity of the woman via social media and identified her boyfriend from her social media page. They were able to determine her phone number and tracked the phone to Wayne.

The Special Operation Unit responded to Wayne in pursuit of the suspects. Both were found inside the Cavalier and were taken into custody by Special Operations Unit personnel without incident.

Police say the boyfriend was in possession of the revolver police believe was used in the crime.

The 24-year-old woman and the 21-year-old boyfriend are being held at the Warren Police lockup and are expected to be arraigned Wednesday on several felony charges including assault with intent to murder and armed robbery.

The victim underwent emergency surgery and is in stable condition at Detroit Receiving Hospital.