Warren officer under investigation for allegedly sending inappropriate texts to teen, according sources 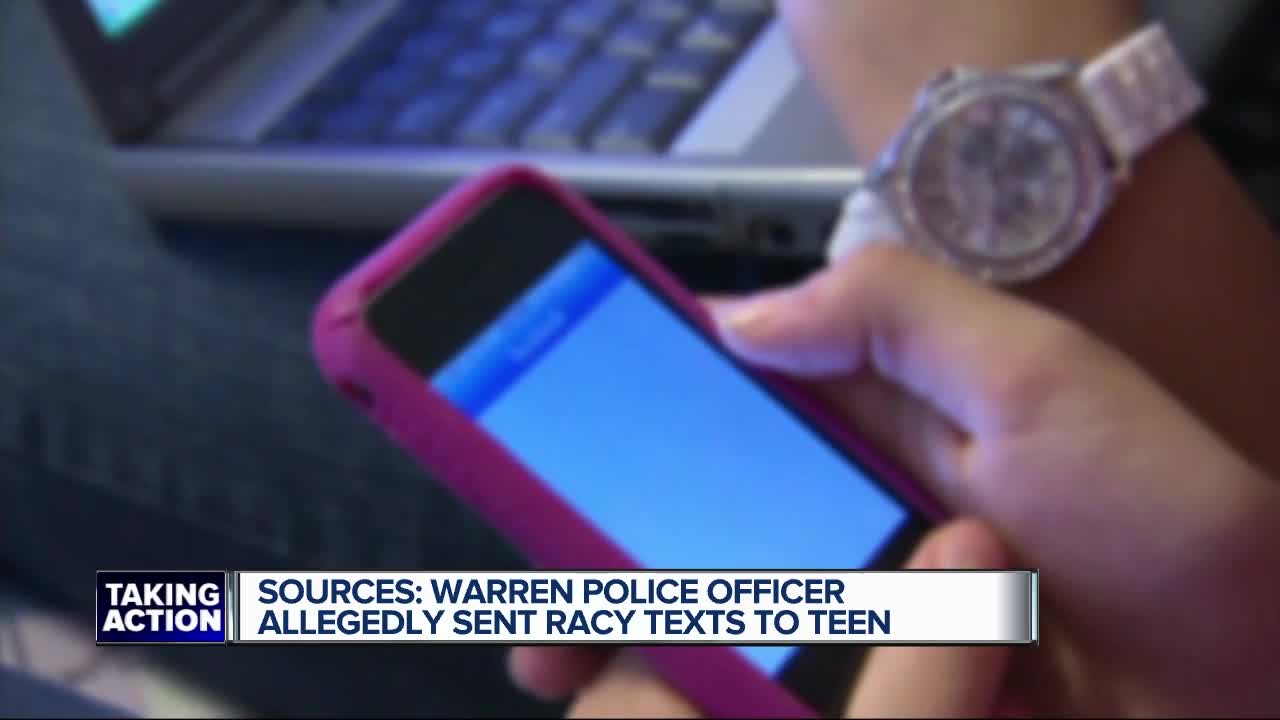 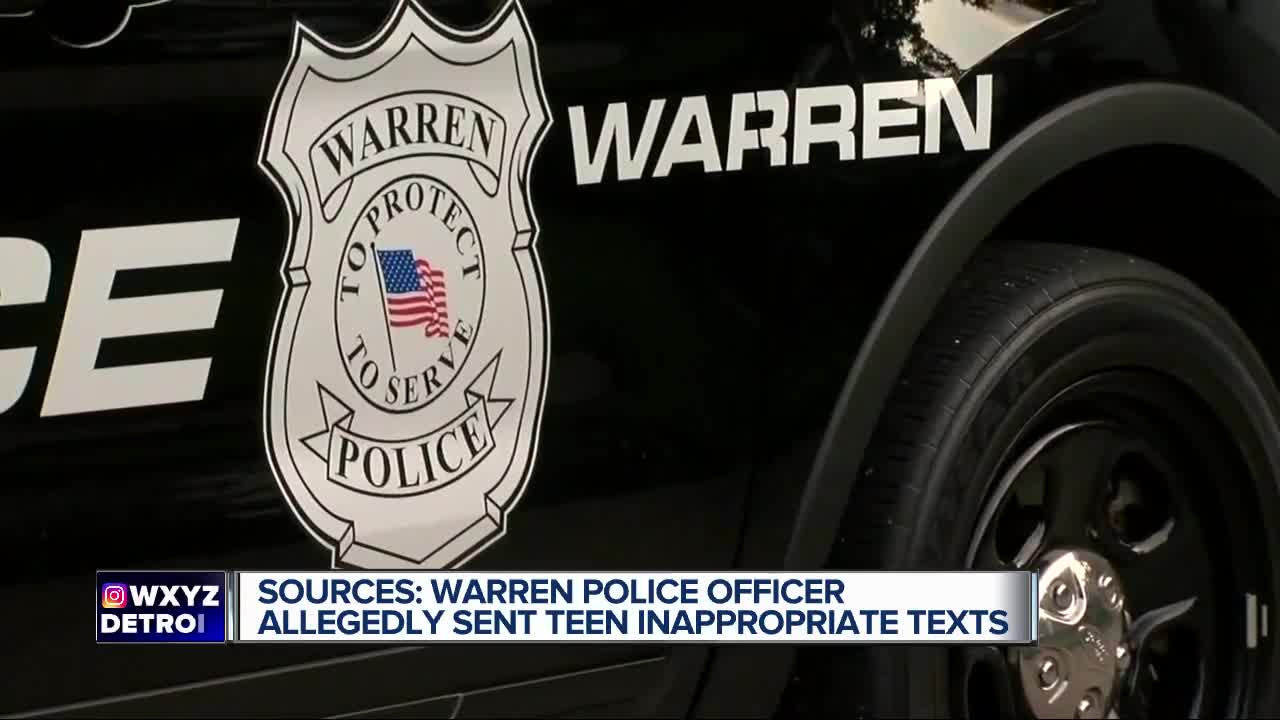 (WXYZ) — Multiple sources tell 7 Action News that an officer with the Warren Police Department is under investigation for allegedly sending inappropriate text messages to a high school student.

According to those sources, an internal probe started after the parents of the teenage girl came forward to report the alleged inappropriate text messages.

An internal hearing will take place Thursdayday to determine if the officer will face any disciplinary action, sources add.

Commission Dwyer tells 7 Action News a meeting between the officer and the department known as a Loudermill hearing is scheduled.

Bob Fetter, who has practiced employment law for the past 14 years says this meeting if afforded to public employees before any type of punishment is decided.

“The have the right to reply and give their side of the story before any final decision regarding discipline is made," said Fetter.

It is still unclear if any charges will be brought up against the police officer. Warren Police are not releasing any other information at this time.