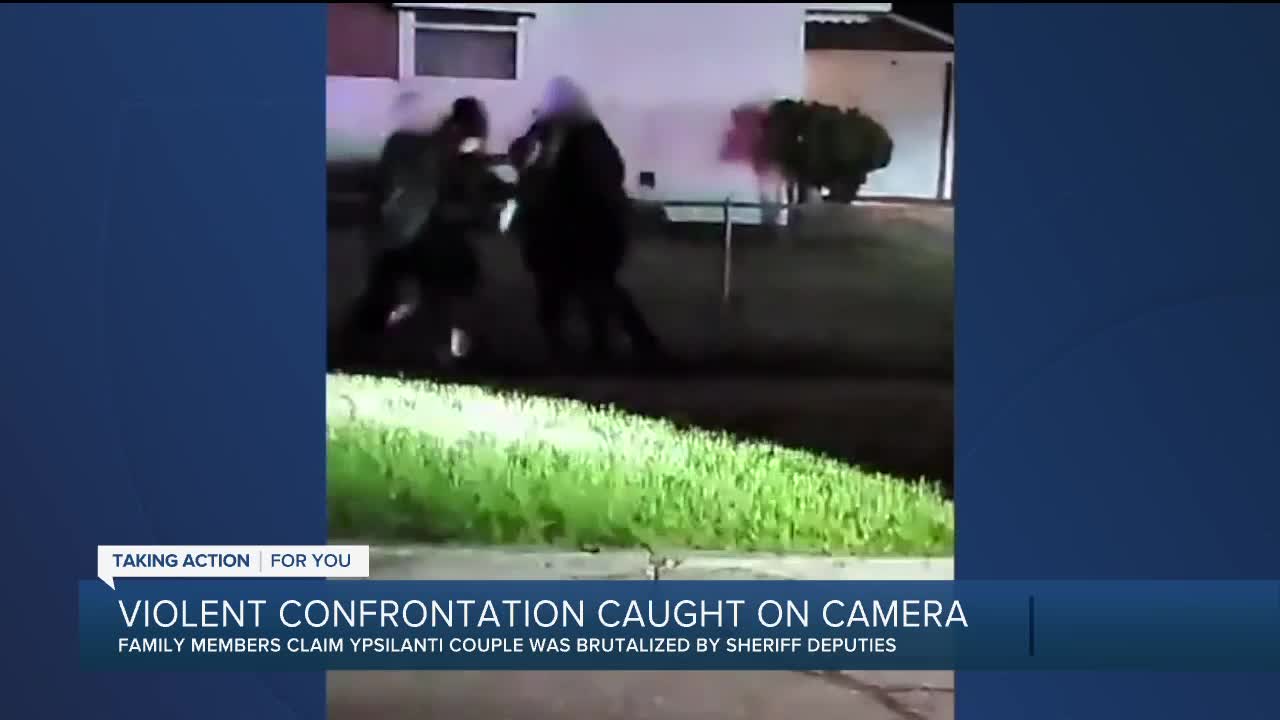 A Washtenaw County Sheriff's deputy accused of using excessive force during an arrest early Tuesday morning has been placed on administrative leave, according to Sheriff Jerry Clayton. 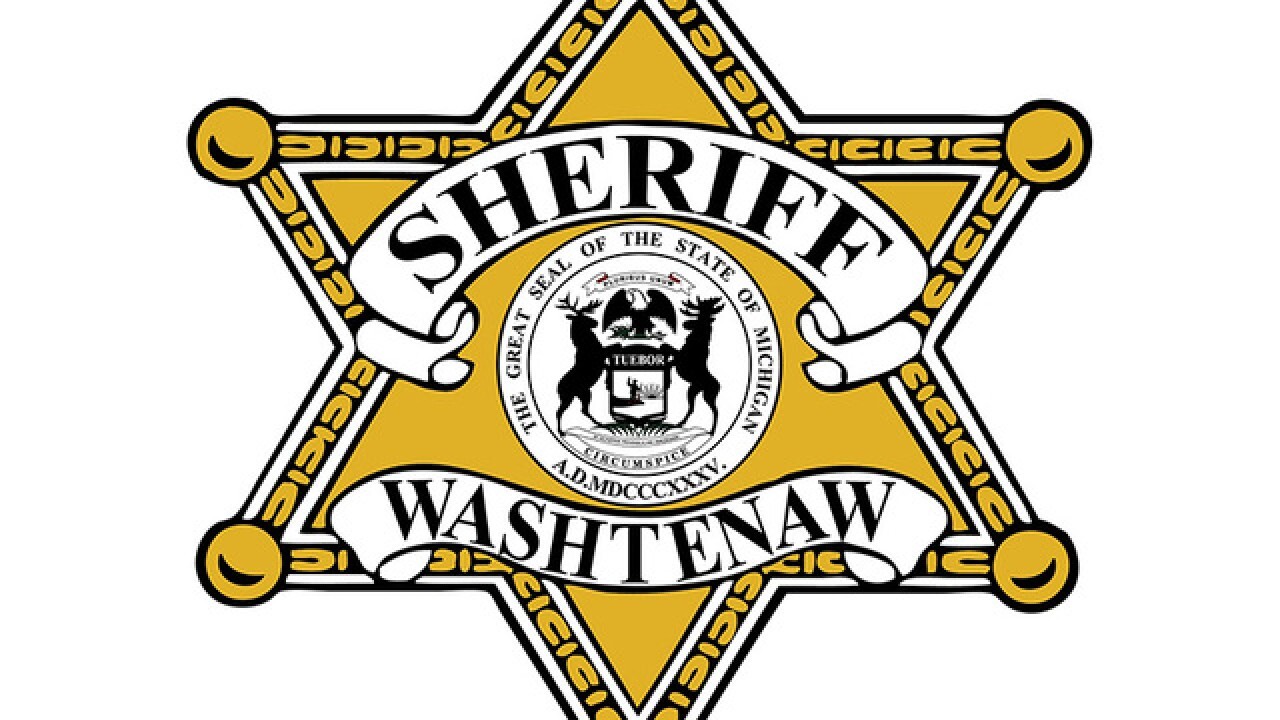 YPSILANTI TOWNSHIP (WXYZ) — A Washtenaw County Sheriff's deputy accused of using excessive force during an arrest early Tuesday morning has been placed on administrative leave, according to Sheriff Jerry Clayton.

The deputy can be seen punching Shatina Grady El multiple times during an arrest on Peachcrest Street in Ypsilanti Township. And when Shatina's husband, Daniel Grady El, tries to help his wife, a deputy uses a Taser on him.

"She was arrested for no reason. She was beaten for no reason," Jaquisy Diggins told 7 Action News outside her home where the incident took place around 1:30 in the morning. "The officer was yelling and he Tased my father."

Deputies were on the block to investigate a shooting that left a woman with a gunshot wound to her back.

Diggins said deputies surrounded her house and wanted to come in but she said she was worried about a number of children inside with her. She told them through a window that they were at the wrong house, she added.

Shatina and Daniel Grady El live just a few doors down from their daughter and went to see what was happening and began to record on their cell phones.

"They were just standing there and they asked them to back up and I guess they got upset because they didn't remove themselves from recording and that's why they attacked my mom," Diggins said.

In a statement, Sheriff Clayton said deputies were trying to arrest the two when they refused to leave the area where deputies were looking for a shooting suspect.

Sheriff Clayton said the deputy's use of force is also under investigation.

The Ypsilanti Township husband and wife remain in jail and a spokesperson for the sheriff said they could be arraigned Wednesday on multiple charges including assault on a police officer.

Shatina Grady El has a case pending in Wayne County Third Circuit Court in which she's facing multiple charges of "Police Officer - Assaulting/resisting/obstructing" for an incident that happened at a Walmart in Canton last year.

Diggins claims Canton police also crossed the line in that case and assaulted her mother.

"It was terrifying just for the simple fact that it may me recap when it happened to her in Canton," Diggins said about the incident early Tuesday morning.

Shatina Grady El and her husband Daniel are Moors, according to their daughters.

"It's just basically, like, we aren't U.S. citizens and we go by our own law," said the couple's 18-year-old daughter, Charity El. "We're just free."

The Southern Poverty Law Center's website reads that "Members of the Moorish sovereigns, called Moors, have come into conflict with federal and state authorities over their refusal to obey laws and government regulations."

Sheriff Clayton promised the couple's family a thorough investigation into the allegations of police brutality/excessive force and a review of the case by an outside agency. "We'll be as transparent, or open, as we can. That's why I'm out here meeting with you."

Diggins said after her parents were arrested, she allowed deputies to search her home and they found nothing.

Click on the video to watch what happened when community activists joined relatives of the couple at the jail to demand their release.