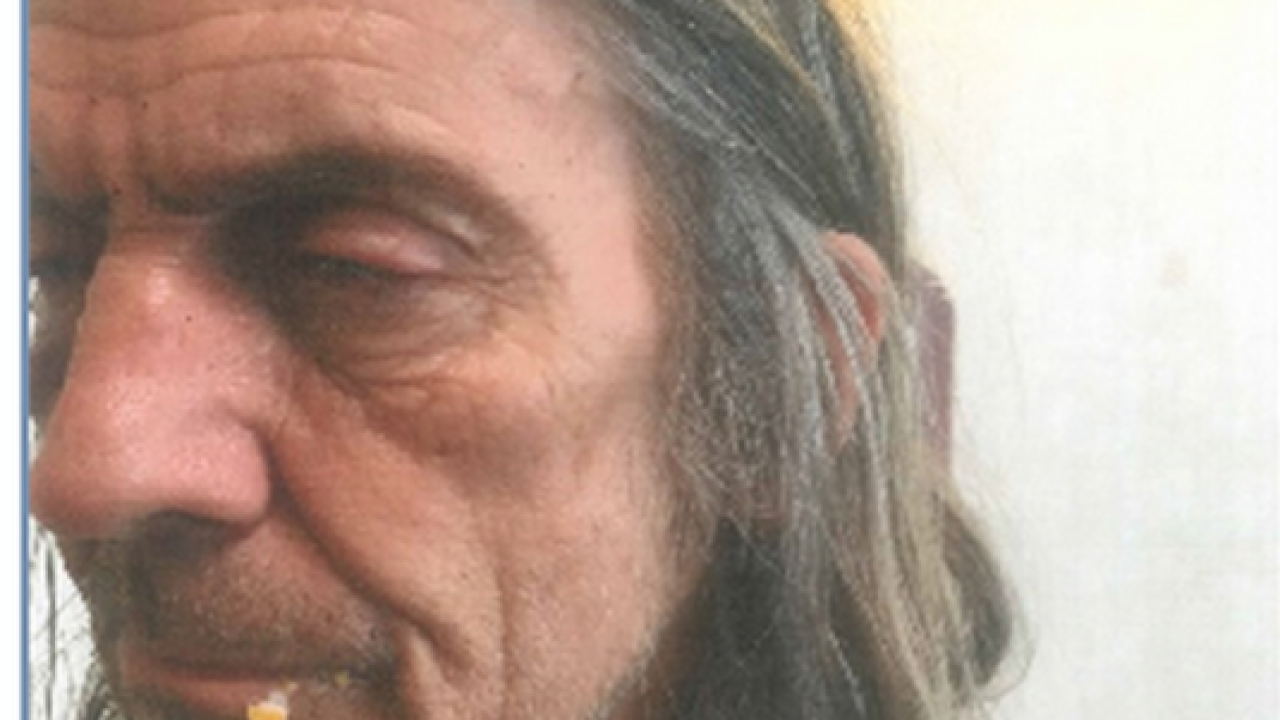 The Washtenaw County Sheriff's Office is asking for the public's help to locate a missing 58-year-old man.

Deputies say Steven Joseph O'Conner was last seen on August 12 around 5:30 p.m. when he was transported to St. Mary Hospital in Livonia.

He was released at an unknown time or date, but still remains missing, according to the sheriff's office.

If you have any information regarding his whereabouts, please call the sheriff's office at 734-994-2911.