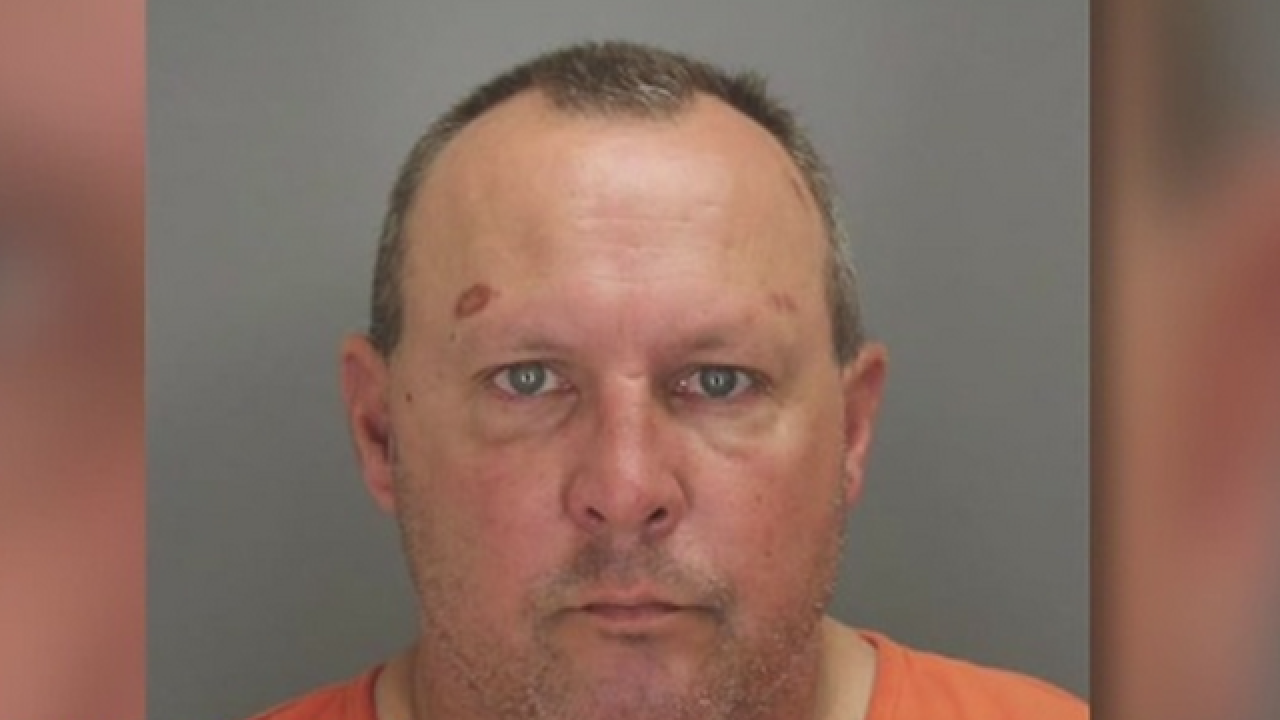 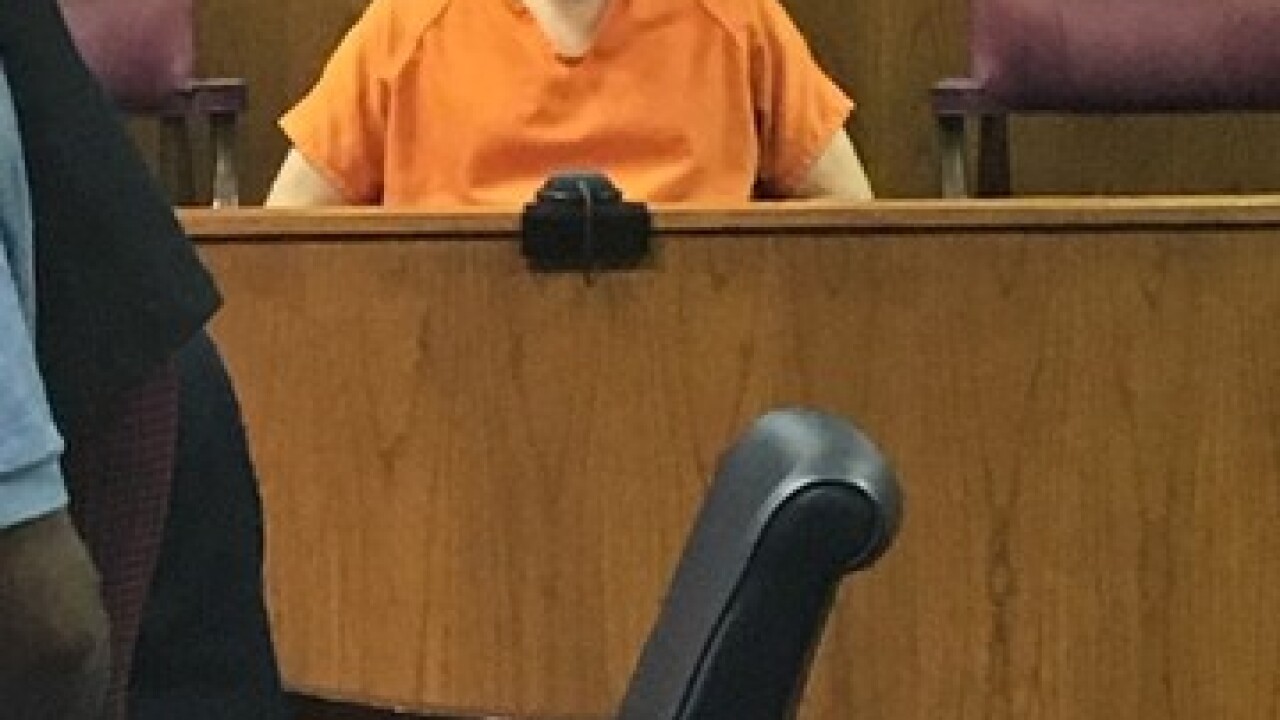 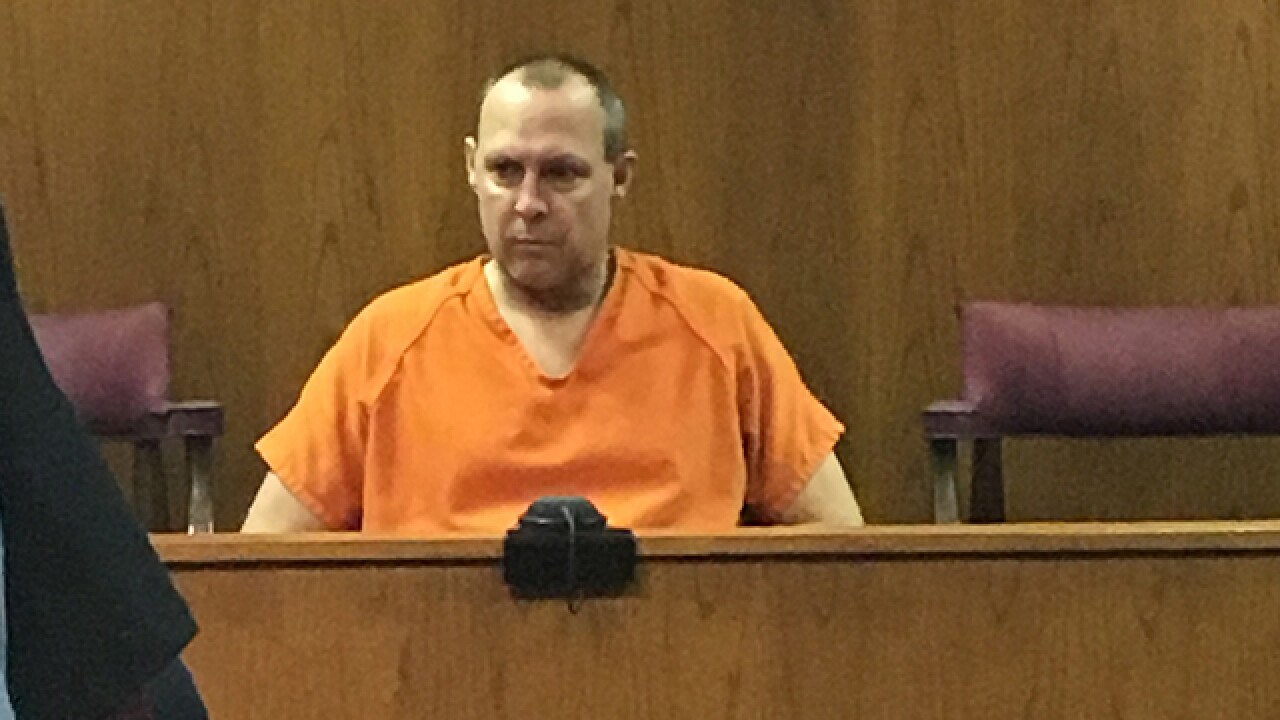 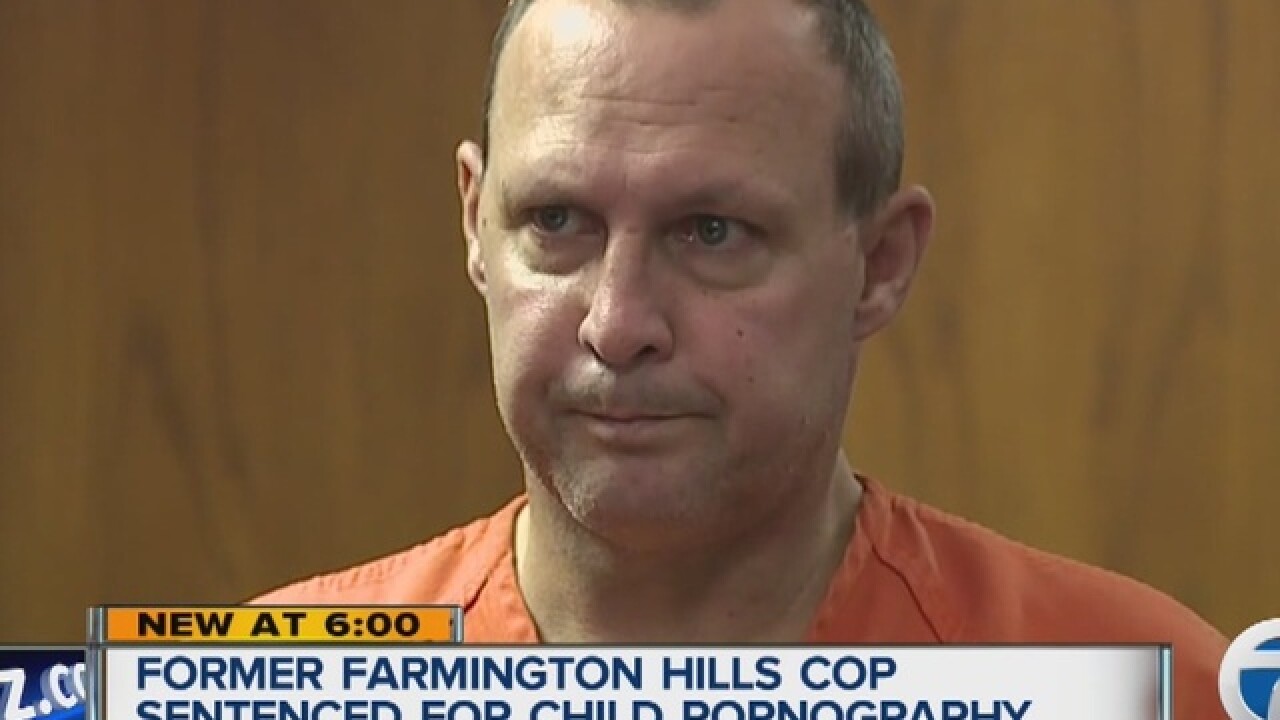 Matthew Charles Parsons, 48, of Waterford pleaded guilty to multiple charges related to downloading child pornography in July. He resigned from the police department and will be placed on the sex offender registry for 15 years.

He is facing up to 7 years in prison.

Farmington Hills Police Chief Chuck Nebus says investigators from the Michigan Attorney General's office and Internet Crimes Against Children Task Force showed up to the station on May 25 with search warrants.

The focus of the search was Officer Parsons, a 20-year veteran of the department.

"It was shocking that it was one of our own," says Chief Nebus.

The chief says Parsons was an officer in good standing who over the decades had received awards and commendations as well as a few complaints.

"But there was never any kind of information or tips or anything that we would have seen this coming," says Chief Nebus.