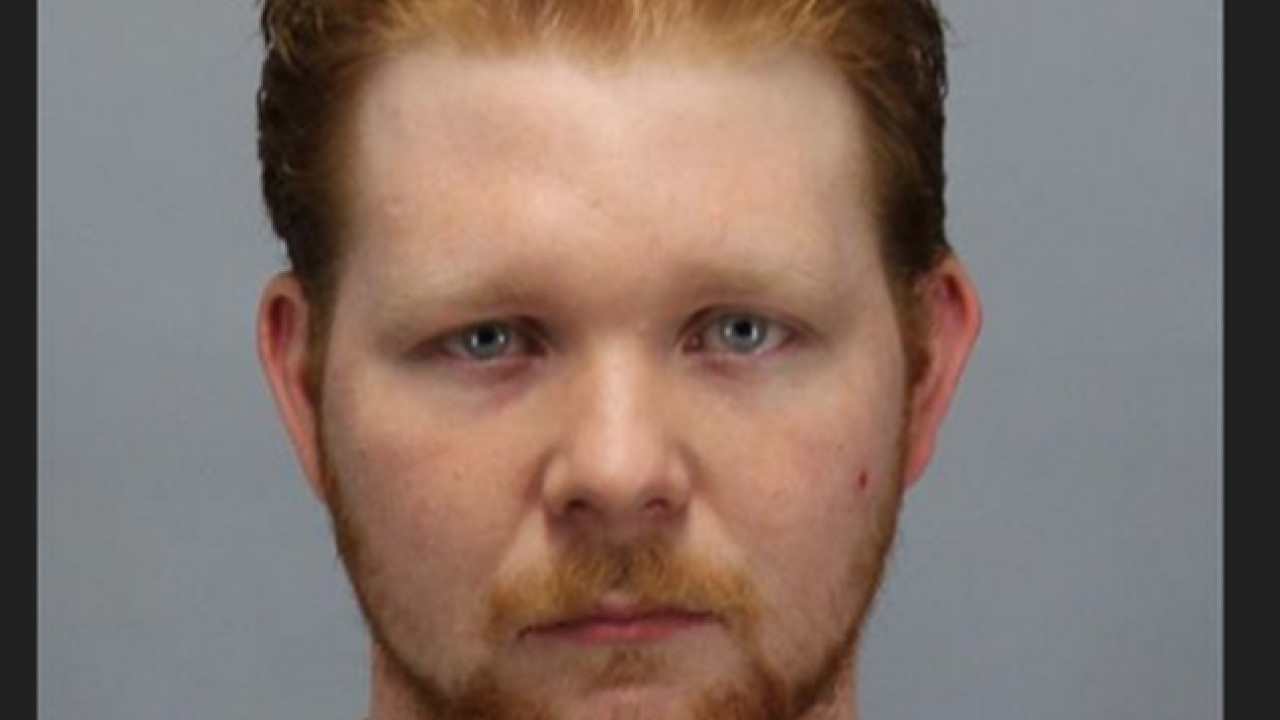 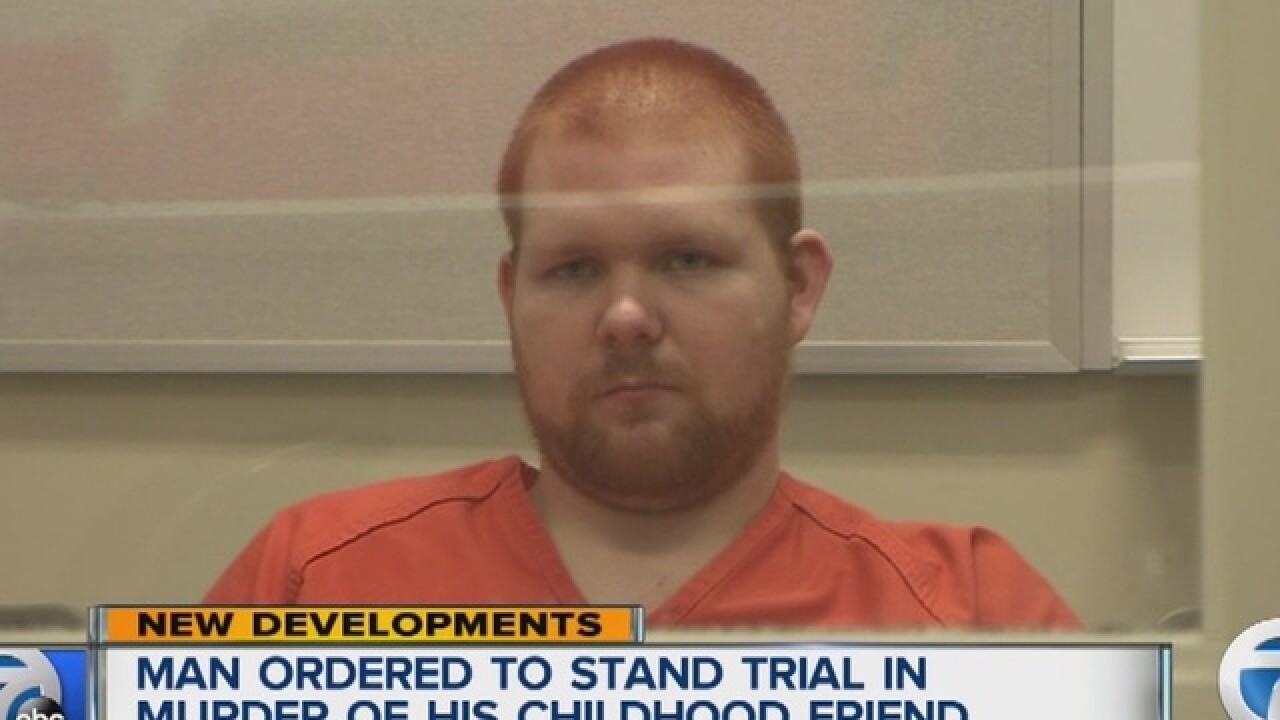 A Hazel Park man accused of strangling his friend with a belt, cutting off the tips of her fingers with bolt cutters and hiding her body in the attic is headed to trial.

Jordan McClanahan, 23, is facing one count of first-degree murder and one count of mutilation of a dead body.

Police say Jessica White's body was found in McClanahan's home. We're told she was likely killed the same day she was reported missing on April 23.

Her last contact with her family was a text message, while she was at the McClanahan home, saying things with his family were awkward.

Police say the 21-year-old's body was found wrapped up in something and hidden in a roof-line storage space, next to McClanahan's room.