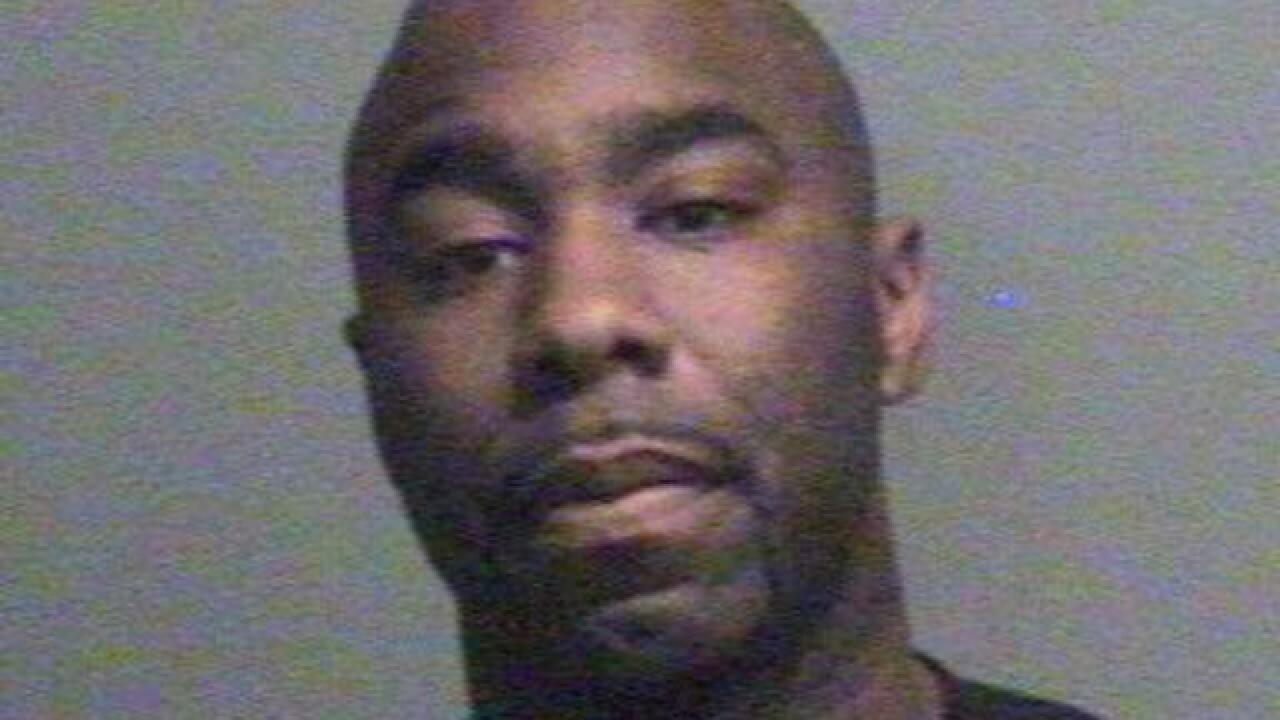 Former Michigan State University basketball star Mateen Cleaves faced a judge today during a hearing in Flint in the sex assault case against him.

One of those includes the defense asking that the Wayne County Prosecutor's Office be removed from the case citing a conflict of interest.

The judge did not rule today, but she blasted the prosecutor's office over a press release from earlier this year criticizing Genesee County's 67th District Court.

The case resumes in August.